The Northern Lights, also called Aurora Borealis, is the name given to the colorful, celestial light shows in the northern latitudes. They are most often seen in northern Canada, Alaska, northern Europe and Russia.

Named after the Roman goddess of dawn, the aurora borealis is a fascinating play of light in the night sky. The Northern Lights and the Aurora Borealis – also called the Northern and Southern Lights – occur at the North and South Poles. Occasionally, space weather interacting with Earth can cause the auroras to move even farther away from the poles. These colorful lights are constantly changing shape and intensity, from dim and scattered to bright enough to detect.

The dancing lights of the aurora provide spectacular views from the ground and also capture the imagination of scientists who study the incoming energy and particles from the sun. NASA is studying auroras to better understand this complex space environment, which in turn can help us predict and mitigate their effects on communications signals and human technology. 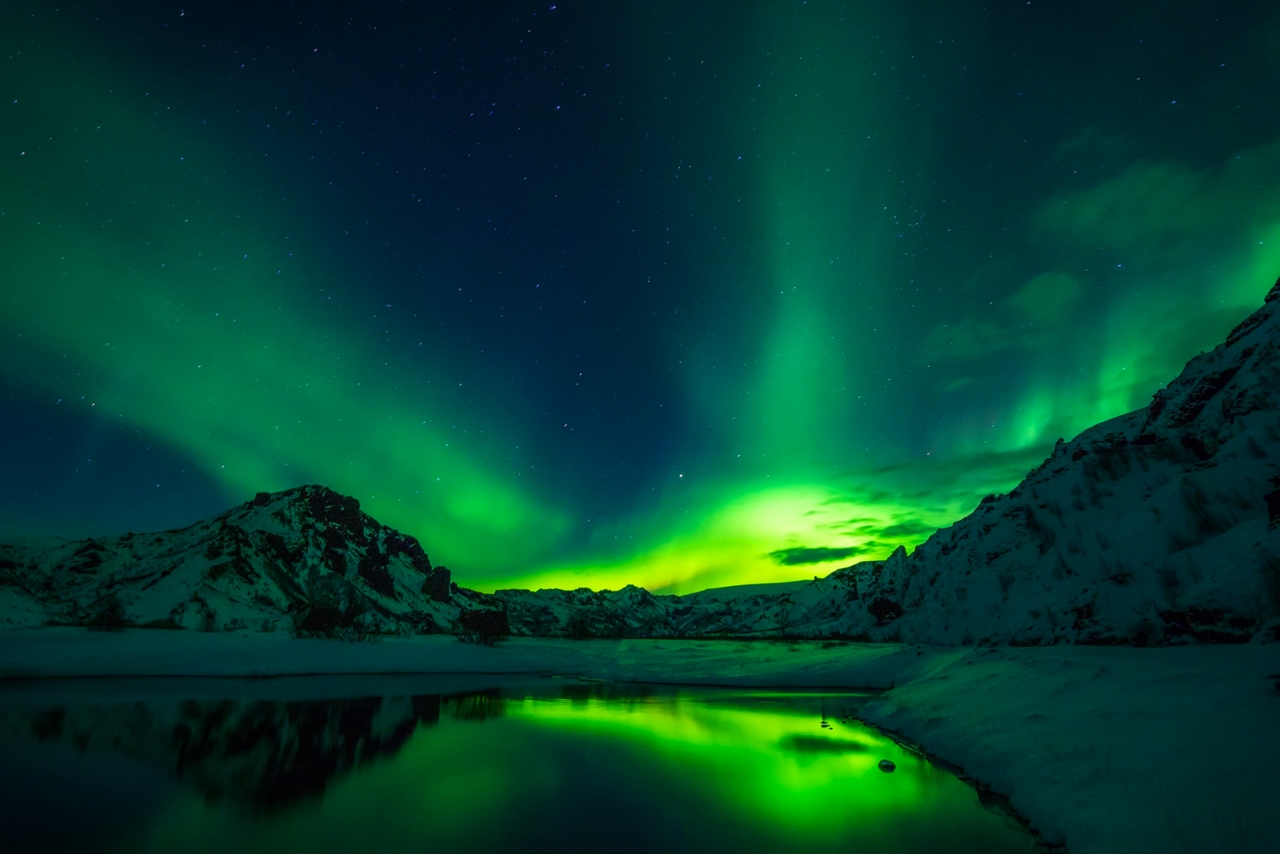 What causes the Northern Lights?

The northern lights originate directly in the core of the sun, which is driven by intense nuclear activity. From time to time, this activity boils over and streams of electrically charged particles called plasma are released from the sun and shot into space. Some of them find their way to our planet. As they act on Earth’s magnetic field, they are ejected into Earth’s atmosphere at the poles.

“When [the plasma] reaches the gas molecules in our atmosphere, it basically hits them, excites them and makes them light up in these colors.

The Earth’s teardrop-shaped magnetic field – called the magnetosphere – is constantly oscillating and responding to the changing intensity of the solar wind. The particles of the solar wind collect in the long end of the magnetosphere, where they are trapped. When magnetic reconnection occurs, the particles are accelerated toward the Earth’s poles. Along the way, the particles may collide with atoms and molecules in Earth’s upper atmosphere, giving the atoms extra energy that is released as a flash of light. These interactions continue at lower and lower altitudes until all the incoming energy is lost. When we see the luminous aurora, we observe a billion individual collisions illuminating the Earth’s magnetic field lines.

The different colors result from different energetic states triggered in different molecules. It is mainly nitrogen and oxygen that emit the light.

The northern lights are not harmful to humans or animals, but they are harmful to infrastructures and technologies because they pick up electromagnetic radiation from a collision between a high-energy solar particle and the atmosphere. This means we can observe the northern lights as often as we want!

Why are they called Northern Lights?

According to NASA, the name Aurora Borealis was coined by Galileo Galilei in 1619 AD. He named them after the Roman goddess of dawn, Aurora. However, other sources attribute the name to Pierre Gassendi, a French philosopher and contemporary of Galileo.

The earliest recorded sighting of the Aurora, however, appears to have occurred in 2600 B.C.-according to NASA, there is a Chinese text from that time that states, “Fu-Pao, the mother of the Yellow Empire Shuan-Yuan, saw strong flashes of lightning moving around the star Su, which belongs to the constellation Bei-Dou, and the light illuminated the whole area.”

A drawing of the aurora from 1570 AD, several decades before Galileo’s sightings, shows the phenomenon as wax candles glowing above the clouds. 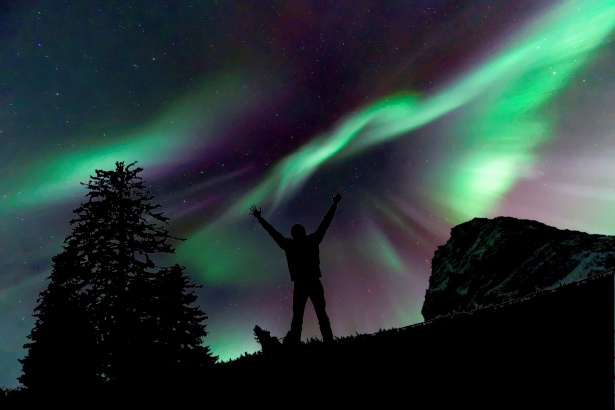 Why do the Northern Lights occur more often in Winter?

The best time to see auroras is during the winter months, but in reality the northern lights do not occur more frequently during any particular season. Rather, the frequency and intensity of the lights is determined by the behavior of the sun. The seasonal variations we see on Earth are simply due to the fact that it’s dark enough there to see them.

It’s also one of the reasons why the aurora usually lights up near the poles. Not only are the particles focused there, but both poles experience long periods of darkness during the winter months, providing the best conditions for observing the lights.

If solar activity is strong enough, the lights will continue to travel through our atmosphere from the north pole – if it’s dark enough, people in the Arctic and just beyond will have a chance to see them. 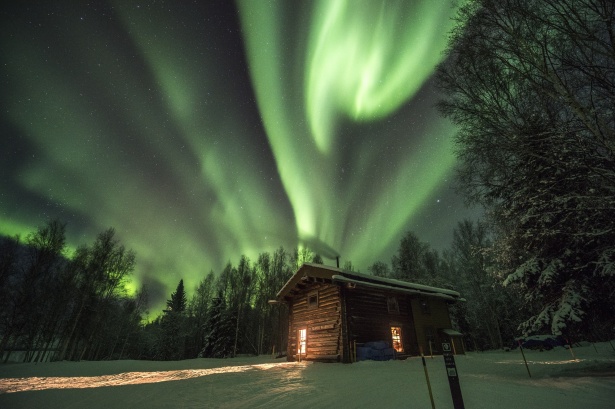 Do the Northern Lights have any impact on Earth?

The Northern Lights are not harmful to Earth, but the solar plasma they generate can and does affect technical infrastructure.

Because of this potential for damage, there is an entire industry devoted to monitoring space weather, which is the electromagnetic conditions in space around Earth, usually caused by the sun. 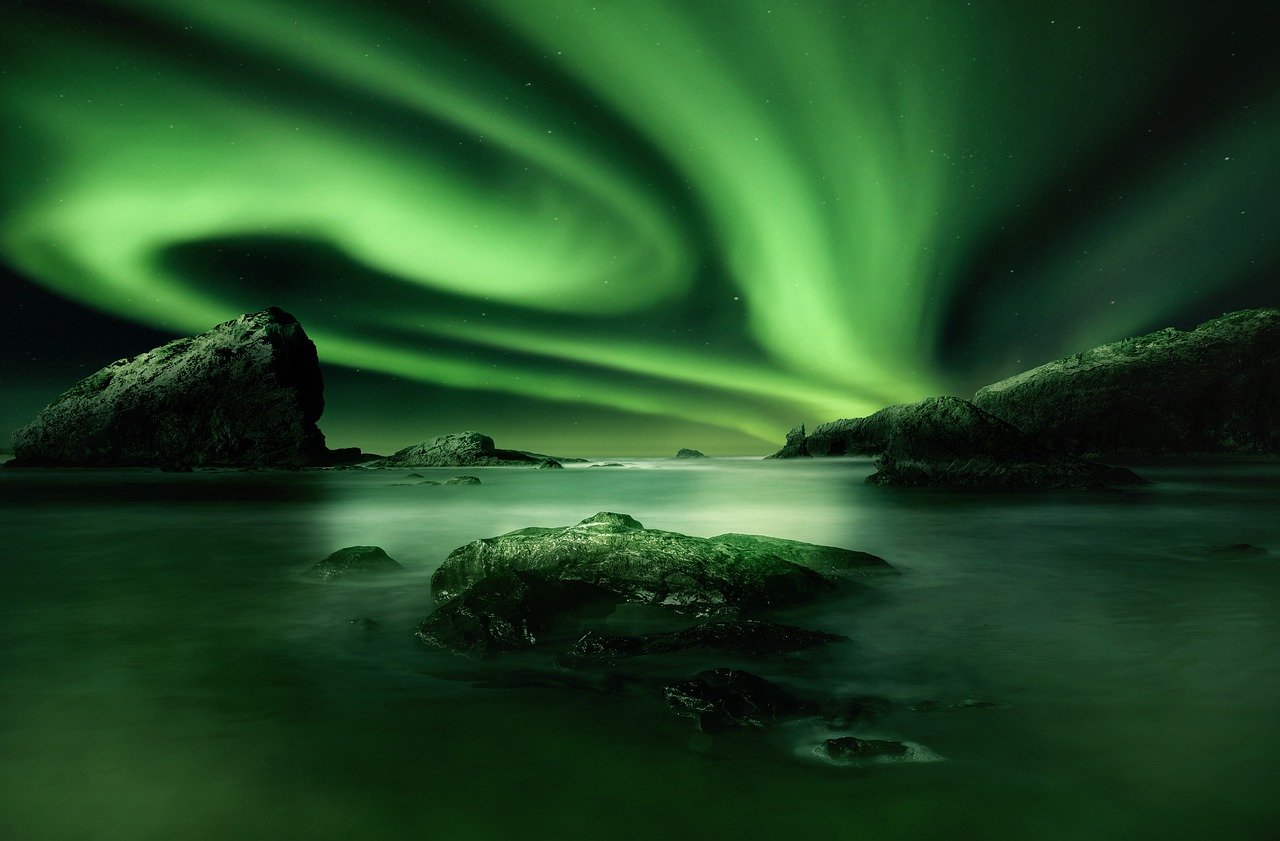 Are there Southern Lights?

Scientists study auroras from different angles: from below, from above and from within. From below, ground-based telescopes and radars look up to track what’s happening in the sky. From a bird’s-eye view, NASA missions such as THEMIS investigate the causes of the dramatic changes between slowly shimmering light waves and wildly shifting streaks of color. To collect observations from inside an aurora, NASA uses sounding rockets – rockets that make a short trip through space for 5 to 20 minutes at a time – and flies directly into auroras as they form in real time.  NASA also supports the Aurorasaurus citizen science program, in which people around the world help track and observe auroras.

Observing auroras – and discovering what causes them to change over time – gives scientists insight into how our planet’s magnetosphere responds to space weather near Earth.

Why Do Tonsil Stones Smell?

Why Does One Hiccup After Eating?