Most overseas visitors imagine South Africa as a country flooded with perpetual sunshine. However, with a total area of over 470,900 square miles, South Africa’s weather cannot be summed up so easily. It’s a country of arid deserts and lush tropical coasts, temperate forests and snow-capped mountains. Depending on when you travel and where you go, you can experience almost any weather extreme.

Although it is difficult to generalize about South African weather, there are a few absolutes that apply to the entire country. Unlike the equatorial countries of Africa, where the year is divided into rainy and dry seasons, South Africa has four seasons – summer, autumn, winter and spring – only they are reversed from the seasons in the Northern Hemisphere. Summer lasts from December to February, autumn extends from March to May before winter arrives from June to August, while spring comes into bloom in many places in September and October. In most of the country, the rainy season usually coincides with the summer months, although the Western Cape (including Cape Town) is an exception to this rule. 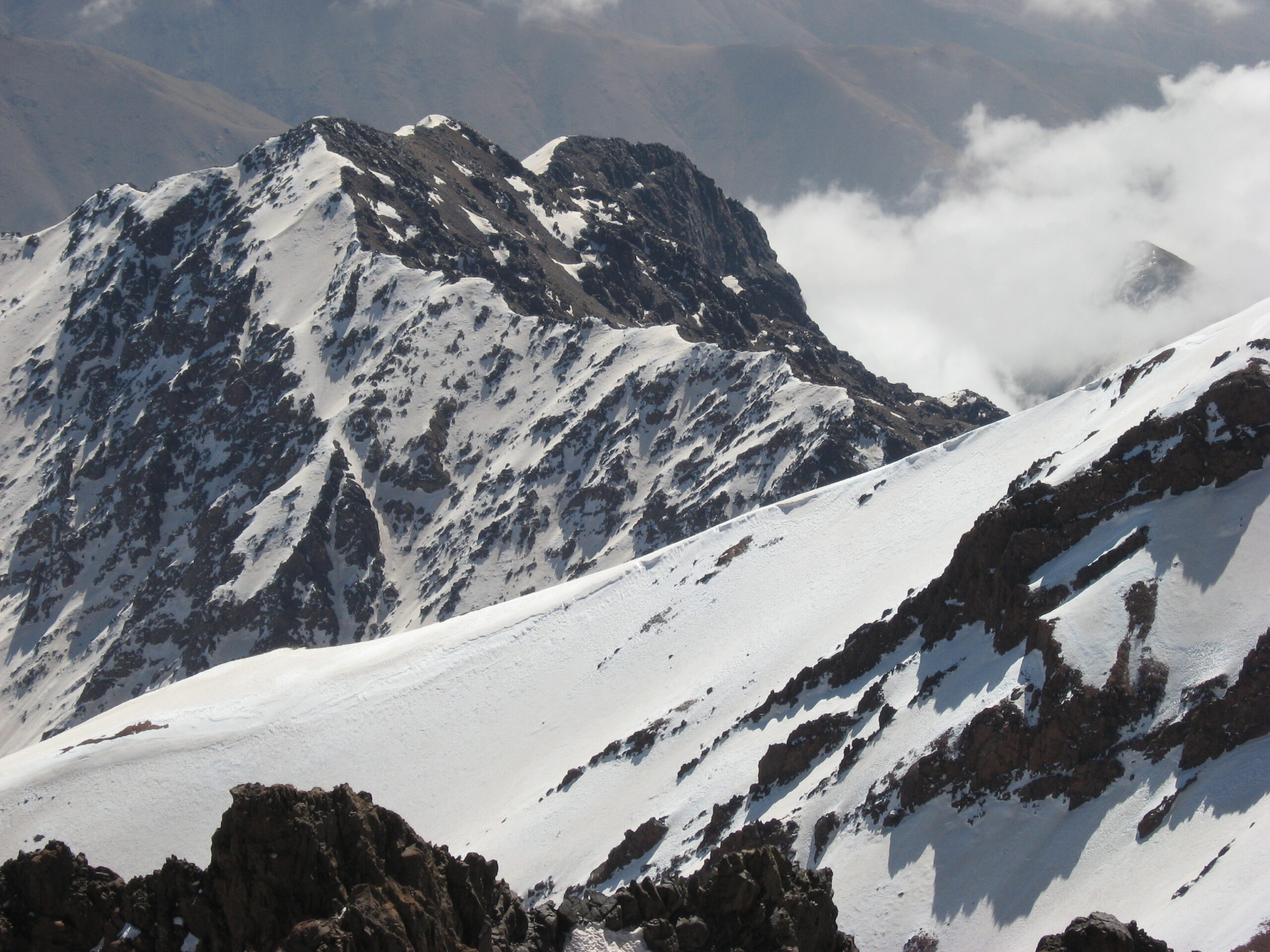 Can it snow in South Africa? Beaches and sun are always a great vacation, but for those looking for something different, snow destinations are a good idea and what many people don’t know is that South Africa is also a great choice in winter!

Due to global warming, the weather in South Africa is unpredictable in the winter. While it usually only rains on the west coast during the winter months, it’s colder these days and it rains in other parts of South Africa as well.

A ski vacation is a great way to enjoy a great trip while also getting some exercise. With the gorgeous views to capture on Instagram and the great company, it feels much more like a vacation than a workout – just without the guilt.

A Novelty for Snow Seekers

Snow is considered something new by many South Africans, as most of us don’t get to see it often. When it has snowed a lot, some South Africans get in their cars and drive to areas where they can see the fluffy white stuff. 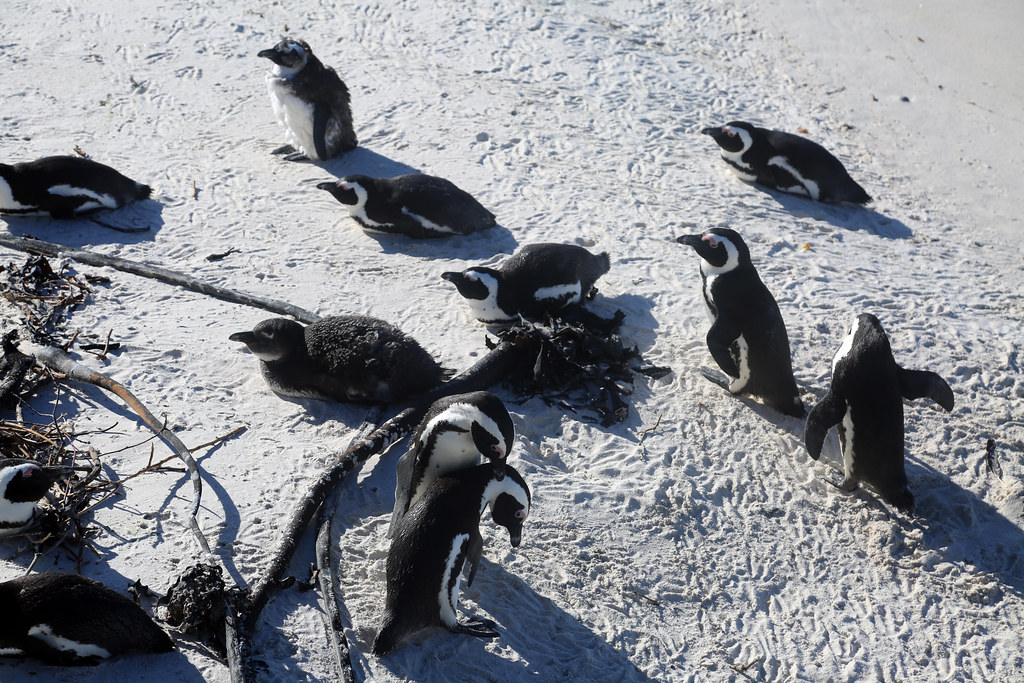 For those who are dying to see real snow, there have been recent reports of heavy snowfall in the following areas:

The small village of Swartberg lies in the shadow of Swartberg Mountain in southwestern KwaZulu-Natal, on the border with the Eastern Cape.  Here you will find some of the most beautiful mountain formations in the country and of course the most snow at this time of year. 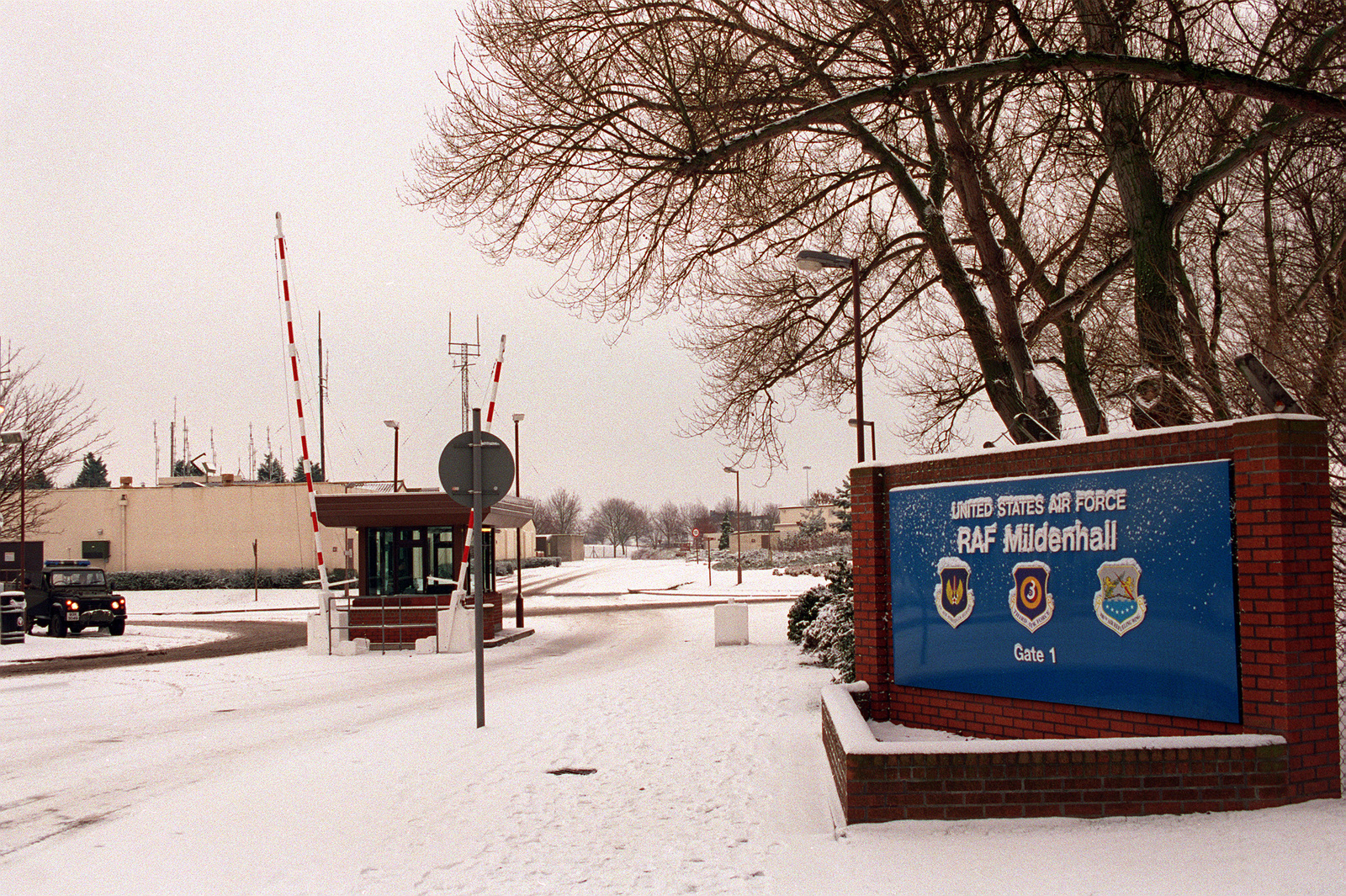 Underberg is the last town in the southern Drakensburg and lies directly under the majestic mountains of the region. Due to the high altitude and extreme climatic conditions, snow is not uncommon in this area.

There are reports of large amounts of snow near Tiffendell Ski Resort in the Drakensberg Mountains. The resort is open for skiing and snowboarding from June to August each year. 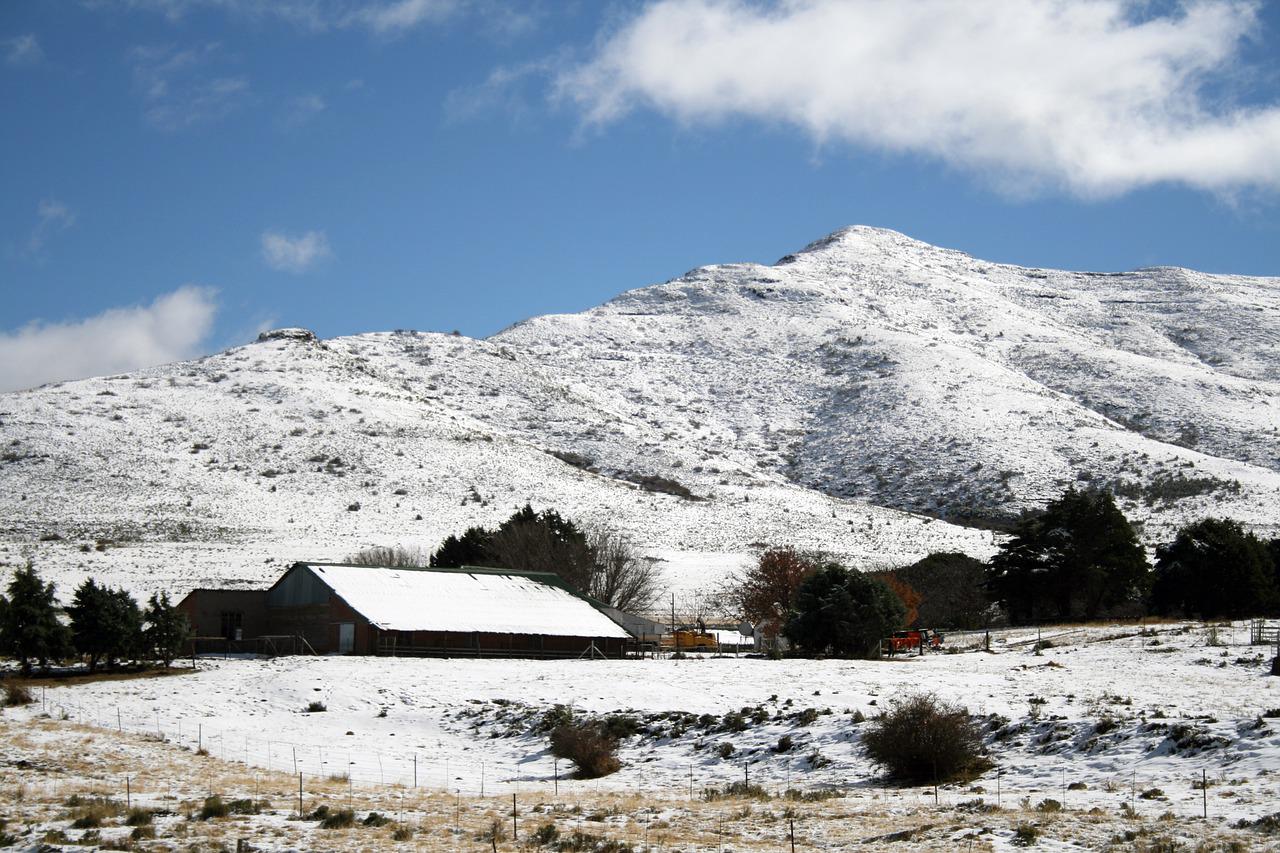 Sutherland, also known as the coldest city in South Africa, is located at an altitude of 1 450 meters above sea level. In the last few days there have been spectacular snowfalls in this area. There is no snow at lower elevations in the city itself, but snow can be seen on the mountains surrounding the city.

This list is by no means definitive. There are many other places around the country where you can also see snow. If you follow the news, you will notice that there have been large amounts of snow in other parts of the country as well.

Find out if snowy weather makes you sleepy, here.

Does Snowy Weather make you Sleepy?