Yesterday being the 4th of October, 2021, my chats on suddenly stopped delivering, I wasn’t able to access my Instagram account neither was I able to load any page on Facebook. For a second, I thought it had to do with my internet connection but I noticed all other applications on my phone were fine and accessible.

In my state of try to understand what was going on, I decided to check my Telegram account and that is when I saw similar complaints from participants in the groups I belong to saying they all could not access their Facebook, WhatsApp, or Instagram accounts.

Off course, so many conspiracy theories started flying round indicating the end of the world, alien invasions, and all manner of imaginations that cracked me up really good. I also had a good laugh at the hilarious memes that were generated and shared on Twitter with Twitter’s owner, Jack tweeting the hilarious “Hello literally everyone”! Lol.

This outage has been reported to be one of the longest in the company’s history and a report from Facebook said that it’s engineers identified the cause to have emanated from a networking issue that interrupted communications between its data centers. As a result of this problem, the servers were unable to communicate, problems mounted, causing outages across its systems and its three major social platforms that are now being brought back up – slowly, Facebook said. 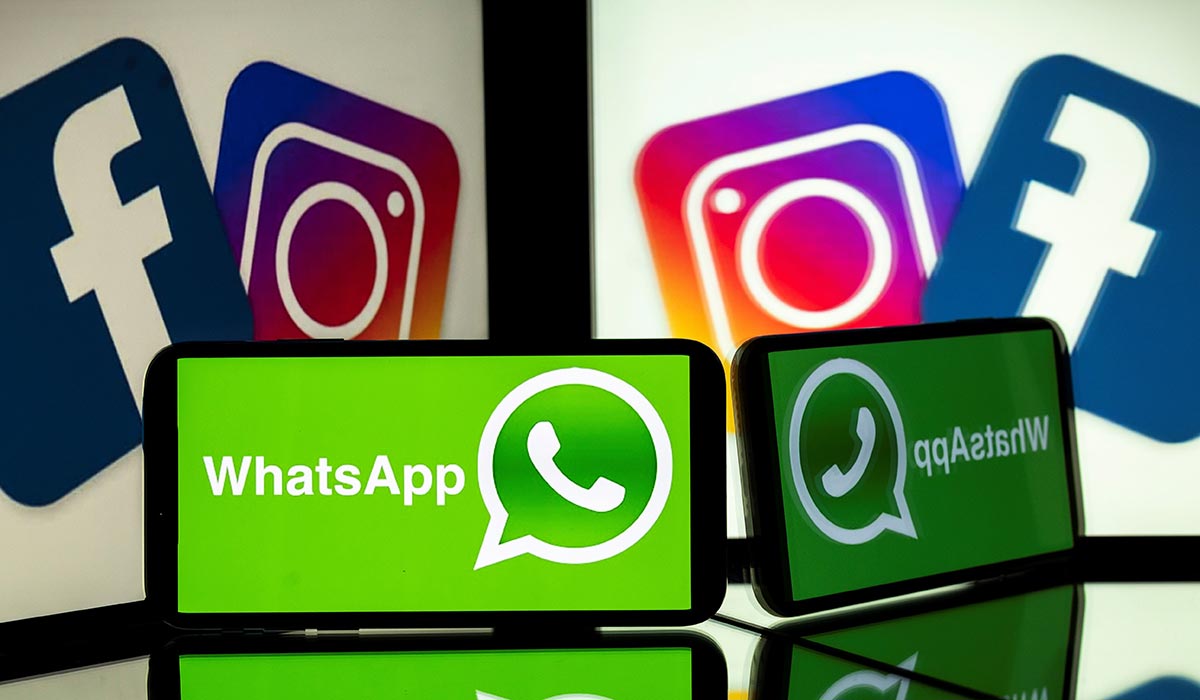 Note, Facebook also owns the WhatsApp and Instagram platforms and that’s why all three were affected when the networking issue occurred.

The owner of these platforms, Mark Zuckerberg has released a statement of apology on Facebook saying “To everyone who was affected by the outages on our platforms today: we’re sorry. We know billions of people and businesses around the world depend on our products and services to stay connected. We appreciate your patience as we come back online”.

Reports reveal that these social media platforms stopped working at about 11:30 a.m. EDT Monday and lasted till about 5:40 p.m., summing up the total outage time to about 6 hours. Some users were able to access the platforms, but not all functions were back after the outage period.

Was there a compromise on user data?

Users have expressed concerns over the safety of their private date throughout the blackout period of Facebook, WhatsApp and Instagram. However, Facebook has reported that there was no user data compromise throughout the outage period.

This outage comes after a whistleblower said that the world’s largest social network, Facebook, is prioritizing profits over users’ safety. Could this have also been a reason for the outage? What are the odds of this coincidence? 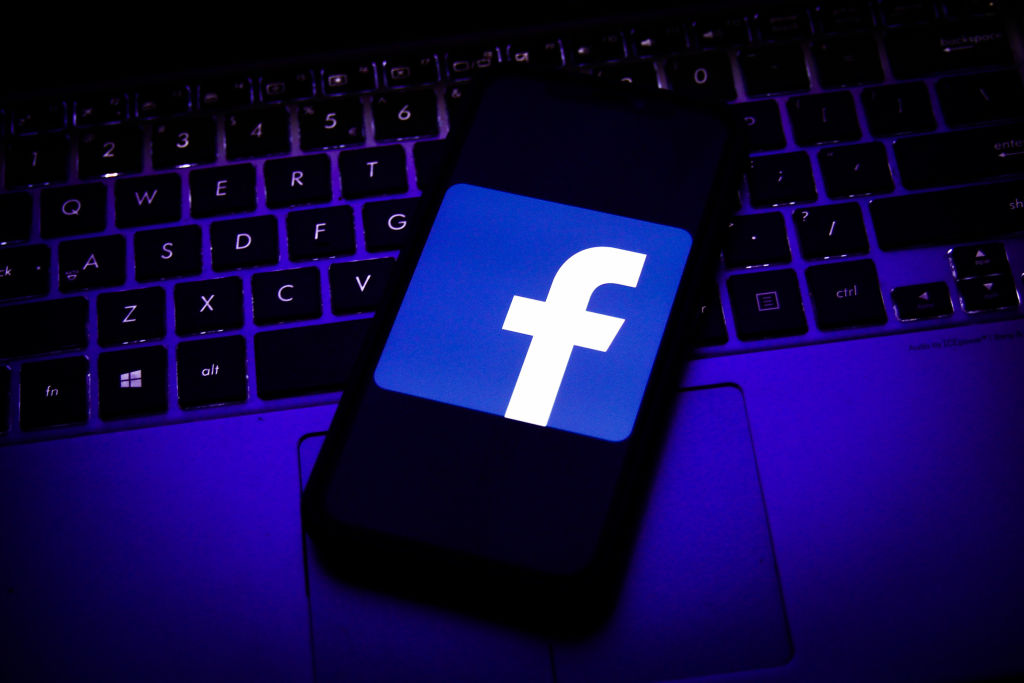 How much did Facebook lose during the down time?

Facebook’s stock was down more than 5% on Monday afternoon during the period of the outage. Several reports have reported that the social media giant lost a whooping sum of about 6 billion dollars as a result of the lost time due to the down time.

According to Forbes, Facebook stock came under pressure from two fronts: an unusually long outage of its namesake platform, Instagram and WhatsApp, a mistake likely costing the company tens of millions of dollars in revenue. (In the latest quarter, these social media platforms brought in around $330 million a day in sales.) Facebook last suffered a blackout like this in 2019, when the network shut down for 14 hours. A decade earlier, in 2008, it went dark for a day. The outage yesterday affected internal systems at Facebook, too, making it impossible for employees to access emails.

Despite various scandals in the past, Facebook stock has proven surprisingly durable over the past few years, including last year’s ad boycott and the Jan 6. riots. Shares remain near record highs, closing Monday at $326, a more than 150% increase in five years. 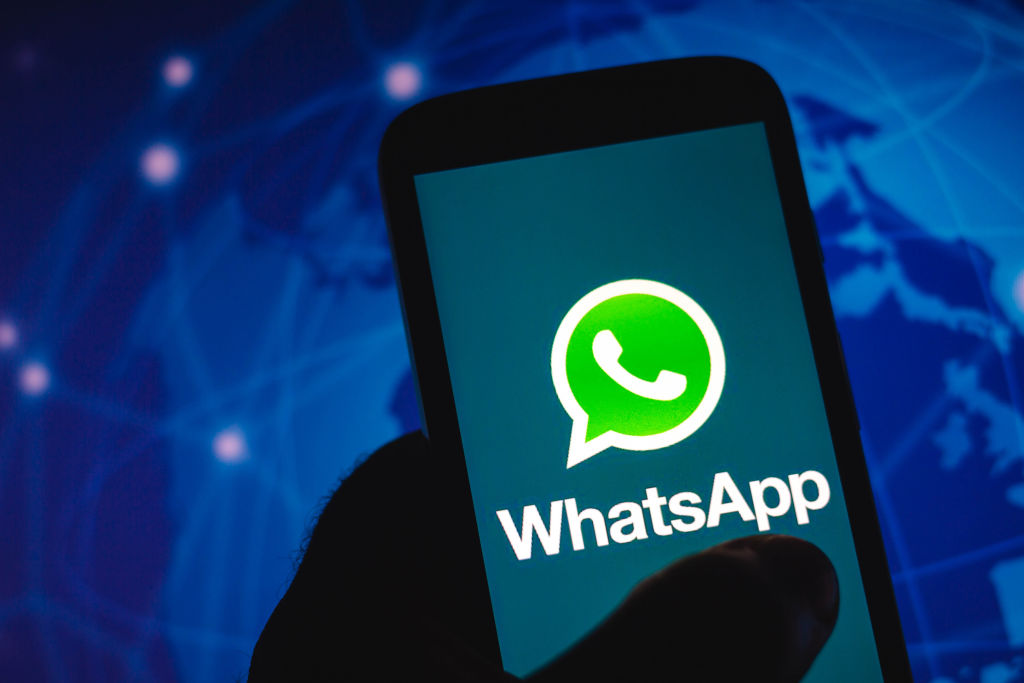 Former product manager, Frances Haugen, has spoken out about her decision to become a whistleblower while leaking internal private data to the Wall Street Journal. Prior to her testimony before congress and in a 60 Minutes interview, she criticized Facebook for putting “profits over people” and failing to maintain safeguards against misinformation after the 2020 presidential election. She also said that Facebook should declare moral bankruptcy.

Coming a day after Facebook and its sister social media platforms, WhatsApp and Instagram suffered a major outage, whistleblower Frances Haugen testified in a congressional hearing that “for more than five hours Facebook wasn’t used to deepen divides, destabilize democracies and make young girls and women feel bad about their bodies.”

Well, Facebook will not go down without a fight as the company’s spokesperson fought back on Twitter, arguing Haugen did not work directly on some of the issues she was being questioned on.

“Today, no regulator has a menu of solutions for how to fix Facebook, because Facebook didn’t want them to know enough about what’s causing the problems. Otherwise, there wouldn’t have been need for a whistleblower,” she said.

All through the hearing, US lawmakers lambasted Mark Zuckerberg, who they said was going sailing rather than facing his responsibilities and the mounting accusations backed by damning evidences.

Whether it is the effect of the whistle blowers report that caused yesterday’s outage on Facebook, WhatsApp or Instagram is what no one is sure of as at the time of publishing this report.

How often should you deworm yourself?