Your homemade tacos are deceptively simple by nature made up of tortilla, filling, and perhaps some garnishing or salsa toppings. Although the origin of tacos is unknown, there is a widely accepted belief that tacos must have originated from the silver mines of Mexico from around the 18th century. Back then in the mines, the term “tacos” referred to the little charges that were used to mine ore. This entailed using two pieces of paper that would be wrapped around gunpowder and inserted into the carved holes on the rock surface. Thinking about it in retrospect, you’ll come to realize that a chicken taquito with a good hot sauce is really a lot like a stick of dynamite.

The best meat to use to make your homemade taco is a simple ground beef, a 70-80% lean. The fat is going to help give flavor to the meat and we are able to drain the grease prior to serving. Most of the popular spices you can use for your homemade taco include chili powder, cumin, oregano, garlic powder, onion powder, and salt. This is not cast-in-stone but you can always tweak the spices to suit how best you want your homemade tacos to taste. If you can withstand a lot of heat/spicy food, then you should add a bit of crushed red pepper as needed to your homemade tacos. 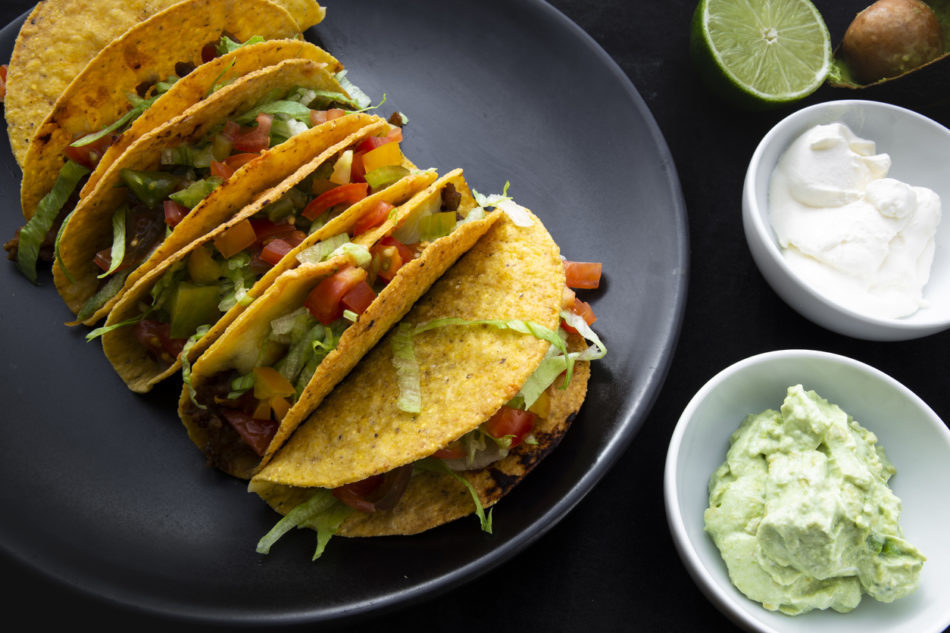 Here are some fun facts you probably never knew about tacos: 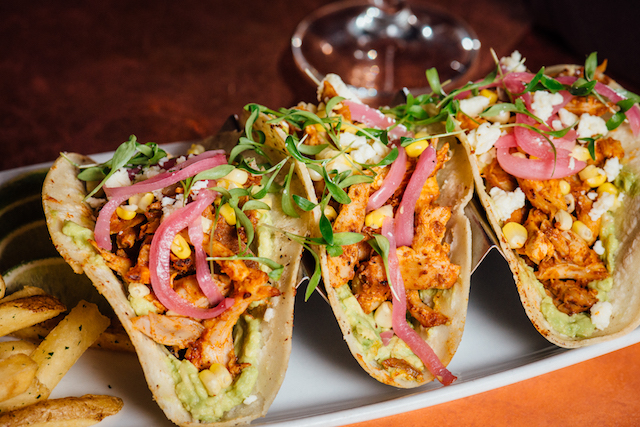 How to make Homemade Taco with Ground Beef

I bet you will absolutely love the outcome of taking just a little bit of your time to try this flavorful and yummy ground beef ingredient that makes all the difference in your homemade tacos! 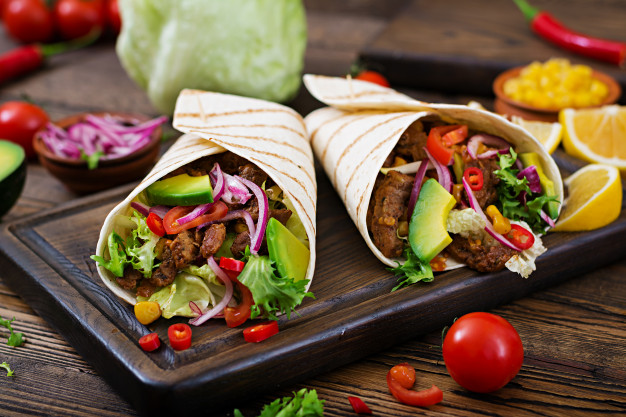 Step 2: Heat a large skillet over medium-high heat. Crumble ground beef into the hot skillet. Cook and stir until the beef is completely browned, 7 to 10 minutes. Drain and discard any excess grease.

Step 3: Return ground beef to heat. Pour seasoning mixture and water over the beef; stir to combine. Bring to a simmer and cook until the moisture absorbs into the meat, about 5 minutes.

Step 4: Heat taco shells as explained below then serve taco shells with beef mixture and the veggies you initially mixed in a bowl. 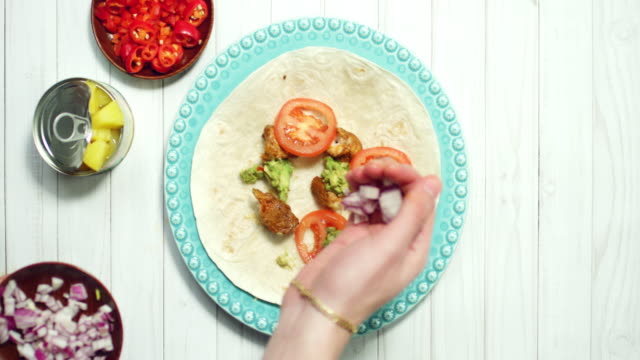 NB: If you don’t like your veggies raw, you can stir fry them a little over low to moderate heat for just 2 – 5 minutes so you do not kill all the healthy nutrients your body will need.

How to cook Tortilla wraps for your Homemade Tacos?

To cook corn tortilla wraps for your homemade tacos, it is advisable to cook them in a non-stick skillet or on an electric griddle in a little olive oil or vegetable oil over medium-high heat just briefly, about 15 – 20 seconds per side or until a few golden brown spots appear.

You don’t need much oil (maybe 3/4 tsp per side, swirl to evenly coat tortillas or brush tortillas with oil then cook).

Alternatively, you can just heat the tortillas without oil. Warm tortillas until they’re more pliable (about 10 seconds per side) then transfer to a plate and cover with a pan lid or foil until ready to use. 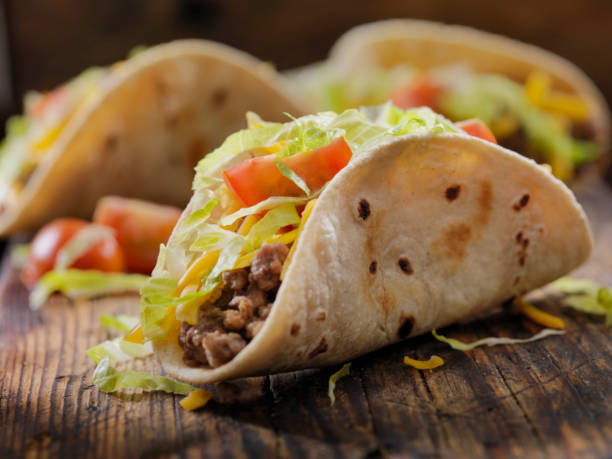 Nutrition Facts for your Homemade Tacos

Happy about this knowledge? Click here to learn how to make Homemade Yogurt.

Homemade Lube? What You Need To Know

How to make Creamy Homemade Yogurt 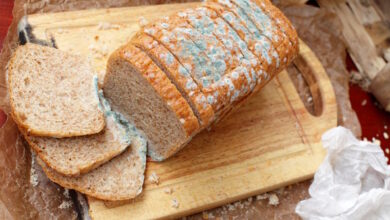 How to prevent bread mold

7 DIY Pregnancy Test That May Be Accurate 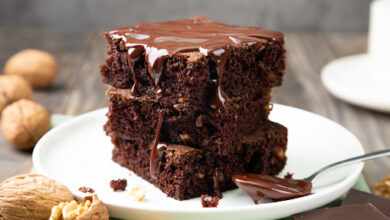 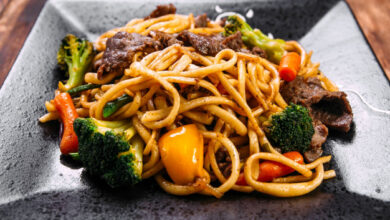 Find out how to make Homemade Udon noodles