Since 2015, the number of butt lifts performed globally has grown by 77.6%, according to a recent survey by the International Society of Aesthetic Plastic Surgery. It is the fastest-growing cosmetic surgery in the world. Overall, one in 3,000 BBLs resulted in death, making it the world’s most dangerous cosmetic procedure.

BBL began in Brazil, which is the birthplace of aesthetic surgery and the myth of the naturally “sticky-outy” bottom, the kind seen in countless tourist board images of bikini-clad women on Copacabana beach. You might be tempted to think that Brazilians are obsessed with butts but in reality, not every Brazilian woman has the idealized Brazilian bottom. Nor, does every Brazilian woman even want this kind of bottom in the first place.

The surgery itself was pioneered by the Brazilian doctor “Ivo Pitanguy”. In a country rich in plastic surgeons, Pitanguy was known as “the pope”. He performed a variety of procedures, and was rumored to have prettified celebrities from Frank Sinatra to Sophia Loren while offering poorer patients subsidized treatment in his Rio clinic.

In 1960, Pitanguy founded the world’s first plastic surgery academy, teaching his techniques to a new generation of surgeons as sharing knowledge was his forte. His students spread all around the world and as more surgeons learned the art of the BBL, the practice gradually travelled north and started to reach the southern part of North America first. 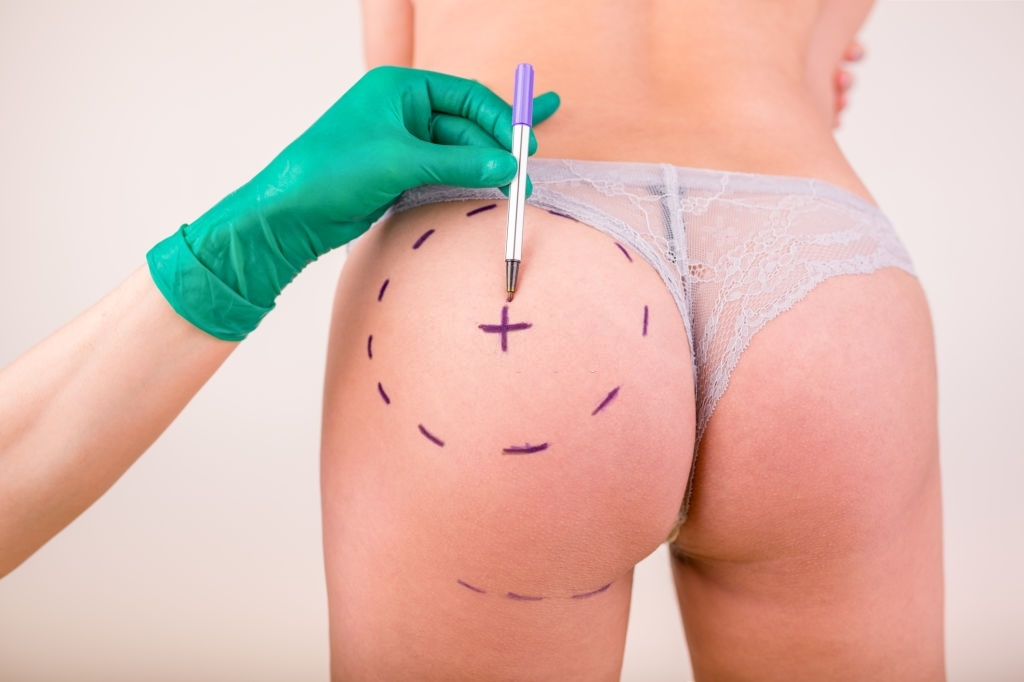 BBL a.k.a “gluteal augmentation” or “gluteal enhancement,” is an abbreviation for Brazilian Butt Lift and has become one of the fastest growing cosmetic surgery procedure in recent times. The awareness and desire to get a BBL by most women has been further heightened by the many TikTok videos of different influencers/regular ladies showing off the result of their procedure or their plans/how excited they are to get the surgery done. The latest trend to takeover TikTok is the #BBLChallenge. This plastic surgery procedure is done to enhance the look of the butt and give that hour glass shape many ladies so desire.

To explain better, a BBL is a cosmetic surgery procedure where a surgeon removes fat from other parts of your body and places these fat on the butt in order to lift it or add volume to it. This procedure is designed to give you a big, round booty and change the contour, size, and/or shape of the buttocks. This surgery can also can slim out other parts of your body in the process. 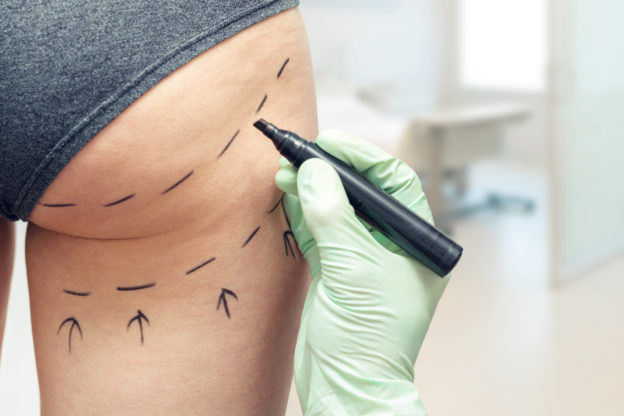 Tons of TikTok users have jumped on the challenged to show before and after pictures/videos of them getting the procedure done. One may argue that TikTok has in some way made it trendy to get the surgery done or fillers. Many other TikTok users have hopped on the before and after challenges to receive tons of likes and followers who enjoy watching their transformation journey thereby growing their account.

However, with the normalization of this new phenomena of people happily going under the knife in order to “belong” comes an outcry by many others who are saddened by the huge negative influence on the number of people who are willing to conform to the current world’s extremely high beauty standards without paying mind to the massive negative repercussions this procedure comes with. There is also a clap back at those who are changing themselves at a young age for no good reason.

Please note that I am not against cosmetic surgery when absolutely necessary; say in the case of an accident or health challenge that has affected the self-esteem of the person in question. 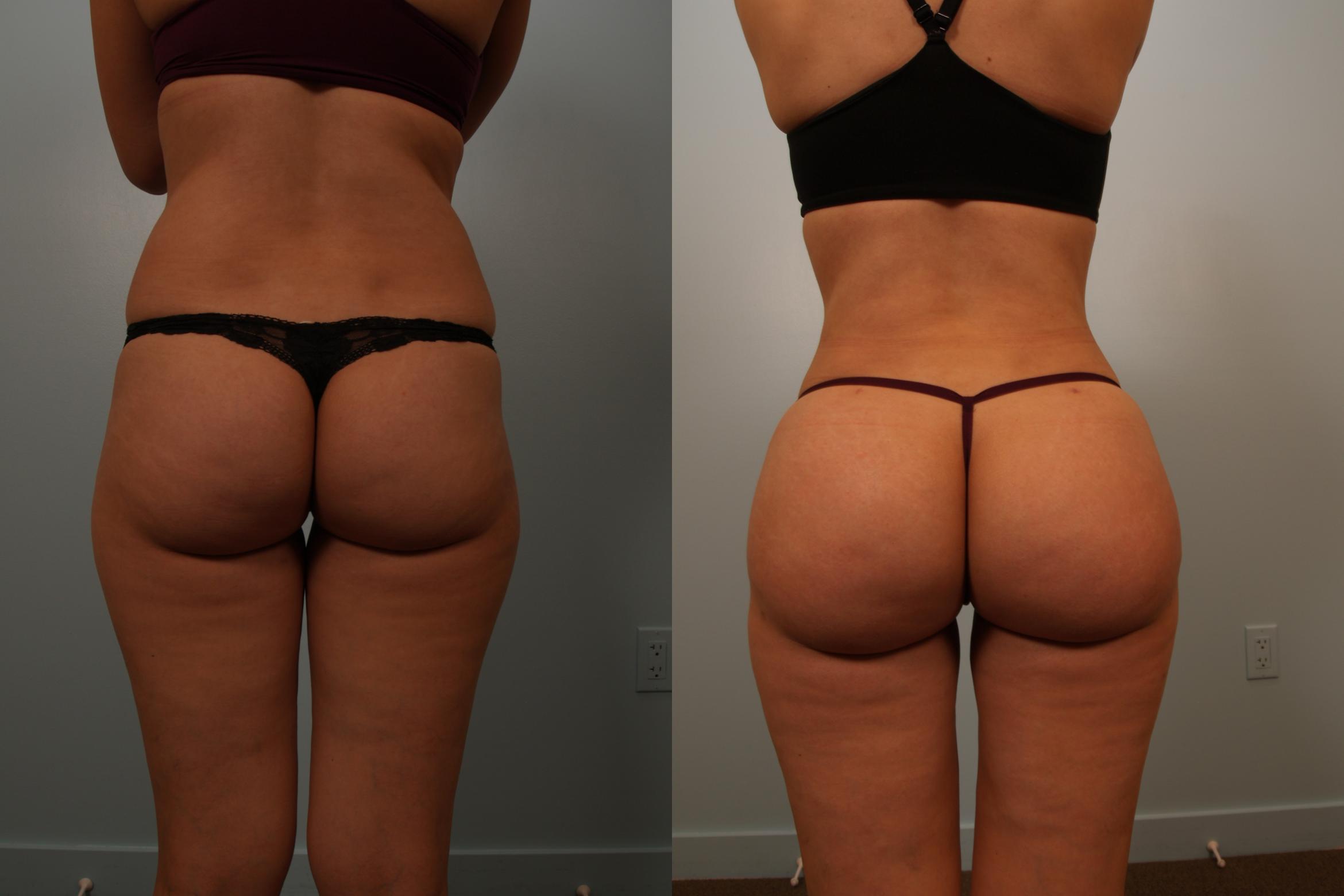 So, what happens during Brazilian Butt Lift Surgery?

BBL is a fat grafting surgery which starts with liposuction, i.e. removing fat from your stomach, thighs, or back. Just to be clear, BBL is totally different from getting butt implants, which are silicone implants surgically placed into the tissue of the buttocks.

BBL is best performed by Board Certified plastic surgeons who are experienced in this technique in order to assure proper preoperative screening, operative management and postoperative care.

How much does BBL Procedure cost?

Most studies have revealed that BBL surgery can range from $15,000-$25,000, and that’s all out of pocket; which is not covered by insurance. 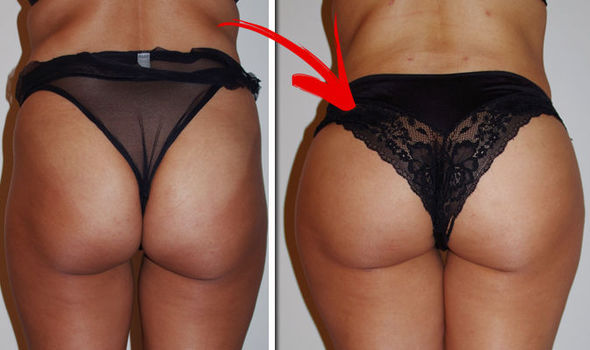 How dangerous is a bbl surgery?

The BBL surgery procedure relates to an anatomical structure called the inferior gluteal vein (which is a big vein right in the region of the buttocks) where the work takes place during BBL. In each post-mortem carried out on people who have died following BBL, fat has been shown to have been injected into this vein, causing a fat embolism which is usually fatal.

The anatomy in the buttock region is unusual. First of all, the IGV is a little bit different from many other veins elsewhere in the body. It is a very fat, floppy vein, and unlike other veins that can move out of the way when you approach them, it is fixed in place because it passes under a structure of your pelvis called the greater sciatic notch. This means it doesn’t roll out of the way of approaching surgeons. Even more worryingly, it could be torn without being physically punctured just by wobbling the bottom hard, as surgeons do when they are fat grafting. So the IGV can be torn without being physically punctured, at least in theory.

Also, like other veins, it contains valves which only permit blood flow in one direction, so when the vein is compressed by surrounding muscles, the blood moves towards the heart. This one-directional movement generates a negative pressure (or suction) effect, meaning anything in the region of a tear in the vein – like fat – could be sucked into it.

To paint a clearer picture, we have a structure that can be torn without the surgeon tearing it and which can suck in fat from the surrounding regions. In all of the post-mortems that have been carried out, the surgeon didn’t think that they were grafting fat below the muscle. They thought they were in or above the muscle every time. So either that was incorrect or inaccurate, or the IGV had ruptured and had then suctioned fat in from elsewhere. If that is the case then this is a complication that could happen to anyone, even with good technique, and is potentially a very unsafe operation. 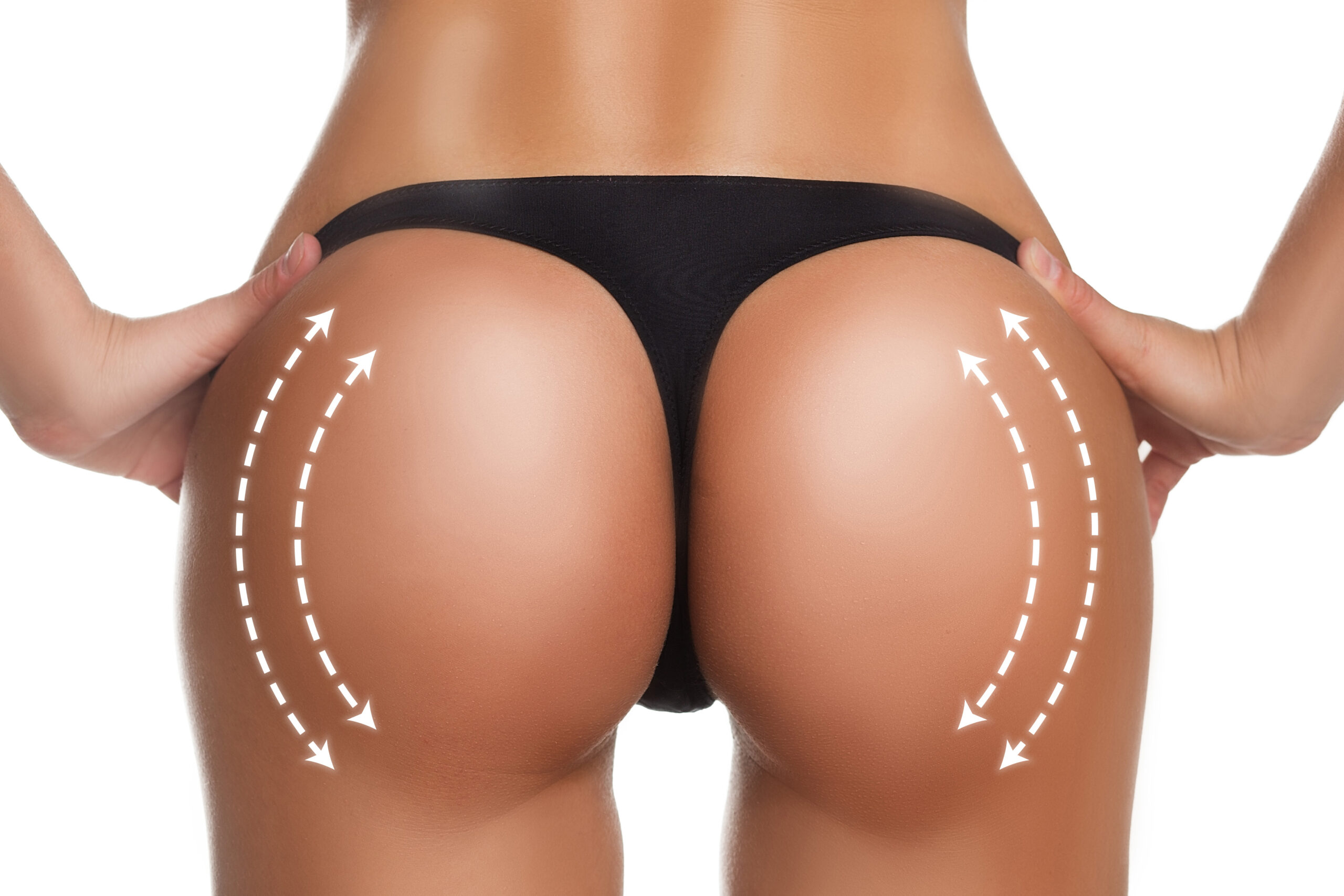 Another study also revealed that The postmortem findings from the deceased patients showed two common causes of death following a BBL: 1) fat within and beneath the gluteal muscles, and 2) massive fat emboli. The findings were consistent with the typical risks associated with the intramuscular fat grafting technique.

Fat embolism results when the grafted fat is injected into the bloodstream, obstructing the major blood vessels of the heart or the lungs.

Causes of risks and complications following a BBL surgery 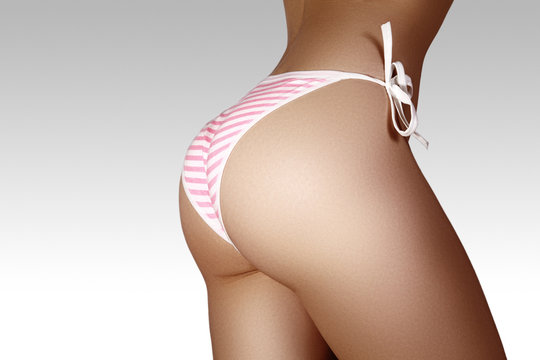 In conclusion, if you have made up your mind to go for a BBL procedure, do not short-change yourself by submitting your body to anyone who claims to be a cosmetic surgeon in order to achieve your aesthetic goals. Learn to seek good counsel and take the initiative to educate yourself about the surgery as doing this will enable you to make a sound decision about undertaking the Brazilian butt lift (BBL) or any other cosmetic procedure in the future.

Did you enjoy reading this piece? Read on more interesting topics here

How can I quit smoking hookah as it becomes a habit going through it insanely? 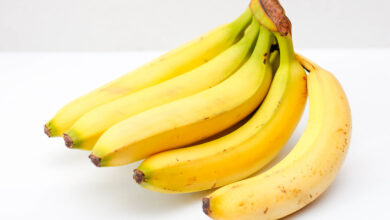 Is Banana Good For Ulcer