Let’s face it, most of us have bad habits we are not proud of and would honestly want to quit. But in all sincerity, how easy is it to stop a bad habit? This write up will expose the steps to take on how to stop a bad habit. A recent study examined the habits of 96 people over a 12-week period where each person chose one new habit to explore for the 12 weeks and reported each day on whether or not they did the behavior and how automatic the behavior felt.

Some people chose simple habits like “drinking a bottle of water with lunch.” Others chose more difficult tasks like “running for 15 minutes before dinner.” At the end of the 12 weeks, the researchers analyzed the data to determine how long it took each person to go from starting a new behavior to automatically doing it.

Collated results show that on average, it takes more than 2 months before a new behavior becomes automatic — 66 days to be exact. And how long it takes a new habit to form can vary widely depending on the behavior, the person, and the circumstances. In another study, it took anywhere from 18 days to 254 days for people to form and get accustomed to a new habit.

In other words, if you want to set your expectations appropriately, the truth is that it will probably take you anywhere from two months to eight months to build a new behavior into your life — not 21 days as most studies claim. 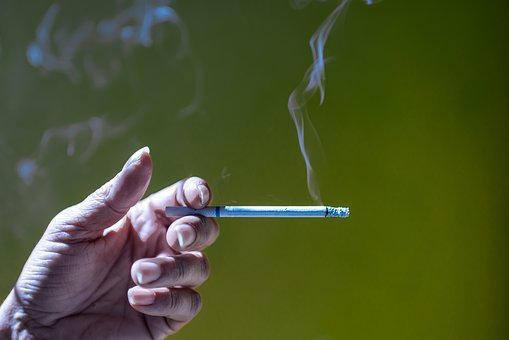 How long does it really take to stop a bad habit?

Feeling frustrated and wondering how to stop a bad habit? Relax – it actually takes longer than you think. Consider the age long 21-day rule, whose origin can be traced back to the 1960s pop psychology book Psycho-Cybernatics. This book concludes that it takes a minimum of 21 days for an old mental image to dissolve and a new one to be formed.

If you have been searching for how to stop a habit and haven’t been successful, you may be wondering how long it should really take to kick it for good. Good daily habits can be useful as they help to create order in an otherwise busy day. But chances are you may have one or two annoying habits you’ve been trying to stop – or perhaps even one that is harmful to your health and wellbeing.

One of the many ways on how to stop a bad habit will be to replace it with a more positive one. For instance, if you’re trying to stop sweet cravings after dinner, try replacing that desire by drinking a large glass of water and eating a piece of fruit before allowing yourself to give in. You may find that your cravings subside and you didn’t really need that sweet unhealthy product anyway. 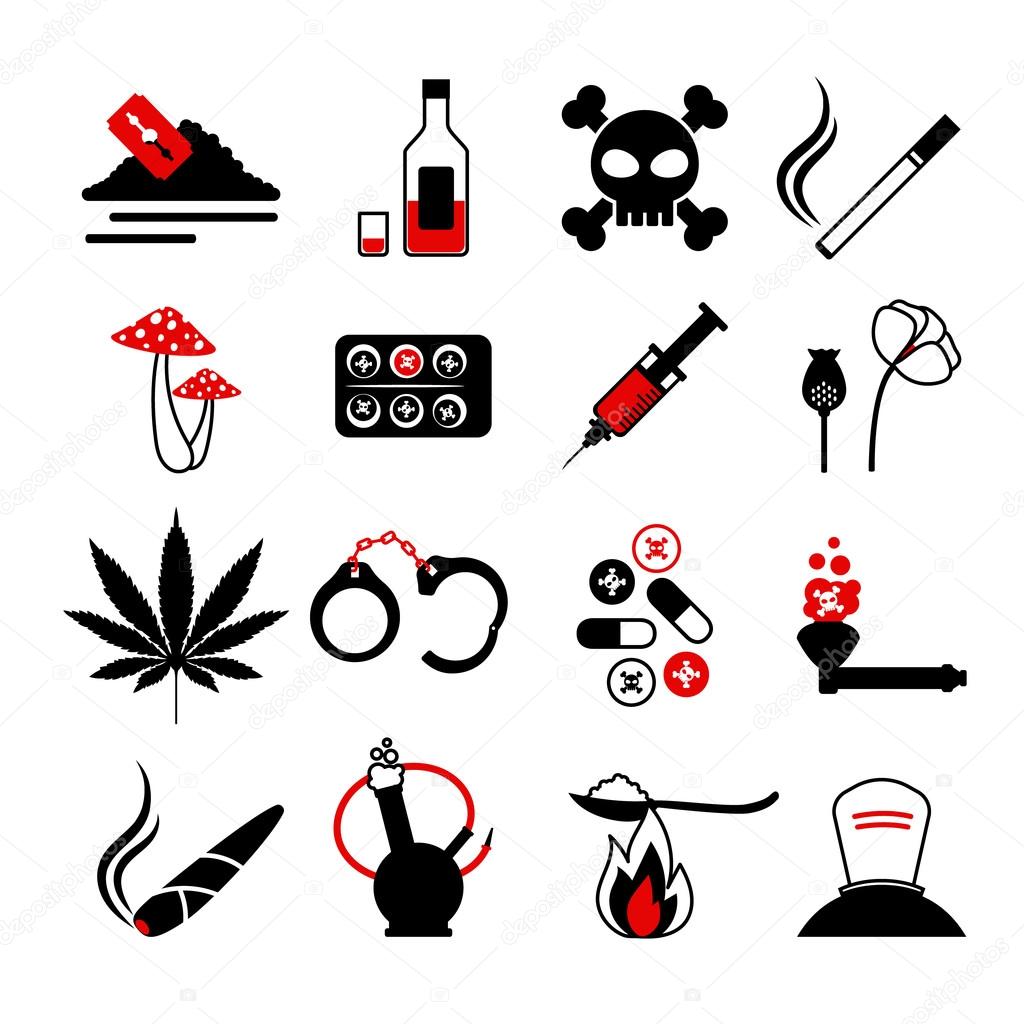 Also, if you are trying to stop touching your face, try touching your shoulders or neck instead. In so doing, you will be more aware of your habit and therefore more likely to break it. You can also join a friend in breaking a shared habit like nail biting or swearing by pairing up, setting a time frame and making it a competition with a reward maybe for the first person to stop the habit!

Try not to be discouraged or demotivated if your bad habit doesn’t give way after 21 days. Truth is, there is no guaranteed time frame to beat a habit and having a duration in mind as an end point makes it easier to feel frustrated if you can’t break your habit during this time.

Habits are formed out of repetitive actions or behaviours that eventually slip into our daily routines without any thought and they are meant to be difficult to change. But this is not bad news and should not deter you. That’s why figuring out how to break a bad habit is worth every effort. Even though there is no magic number of days it takes to beat a habit, once you have succeeded, it’s unlikely you will find yourself slipping back.

It is also worthy of note that everyone has bad habits, so you are not alone. Research show that habits are an automatic response to your surroundings from repeating the same actions daily. They can stem from boredom or stress, so trying to avoid these can also help you finally find a way to stop it.

If this write-up has helped you, leave a comment for us here if you may.

What Will Happen If I Don’t Eat for a Week? 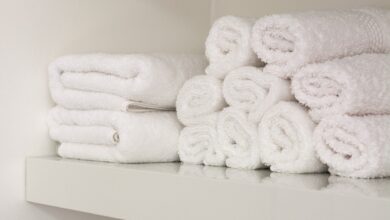 Should I have a face and body towel separately

Should I sleep with my phone next to me?