In earlier years, our society placed much more emphasis on etiquette. Whether you were dressing, having a meal, or visiting someone, there was a right way and a wrong way to do things. If you acted right, you were considered decent; if you acted wrong, you could get yourself a ticket to ridicule.

Nowadays, we are much more fun-loving about the little things. Still, there’s something to be said for sticking to a bit of good old fashioned etiquette in everyday life, especially when it comes to headwear.

Nowadays, hats are mostly worn for purely practical or stylistic reasons. But just a few decades ago, almost everyone wore a hat as part of their normal attire when leaving the house. Back then, taking off your hat was considered a sign of respect, which is why you should remove your hat in certain situations.

The different hat rules for men and women have a number of historical reasons, but the most important one is practical. Women’s hairstyles of the past were coiffed under the hat and fastened with a long hatpin, and ladies were often not very pleased when their hats were taken off and put back on.

Nowadays, the rules for proper hat etiquette still differ between the sexes, albeit with some slight changes, which we will discuss later. 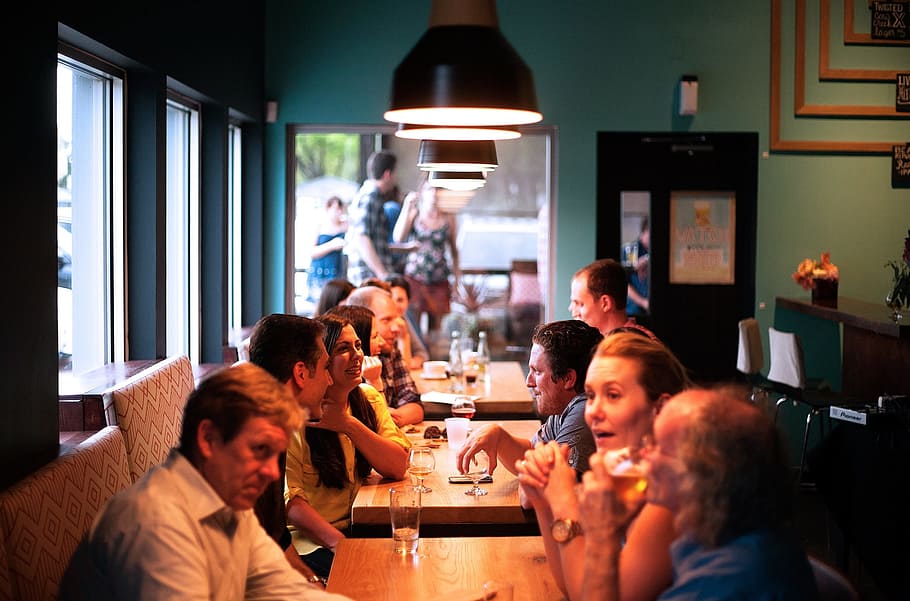 Dining etiquette is never as simple as it seems. Many of the “rules” are unspoken, and therefore the confusion is unstoppable. The question is: Why is it rude to wear a hat at dinner?

Generally, it is considered rude to wear a hat at the table because it indicates that you are not comfortable enough to take it off. It can also be distracting to the people you’re eating with, be seen as attention-seeking, and even give the impression that you haven’t washed your hair.

That’s the short answer, but as always, there’s more to consider. Let’s take a look at the top reasons why it’s considered rude: 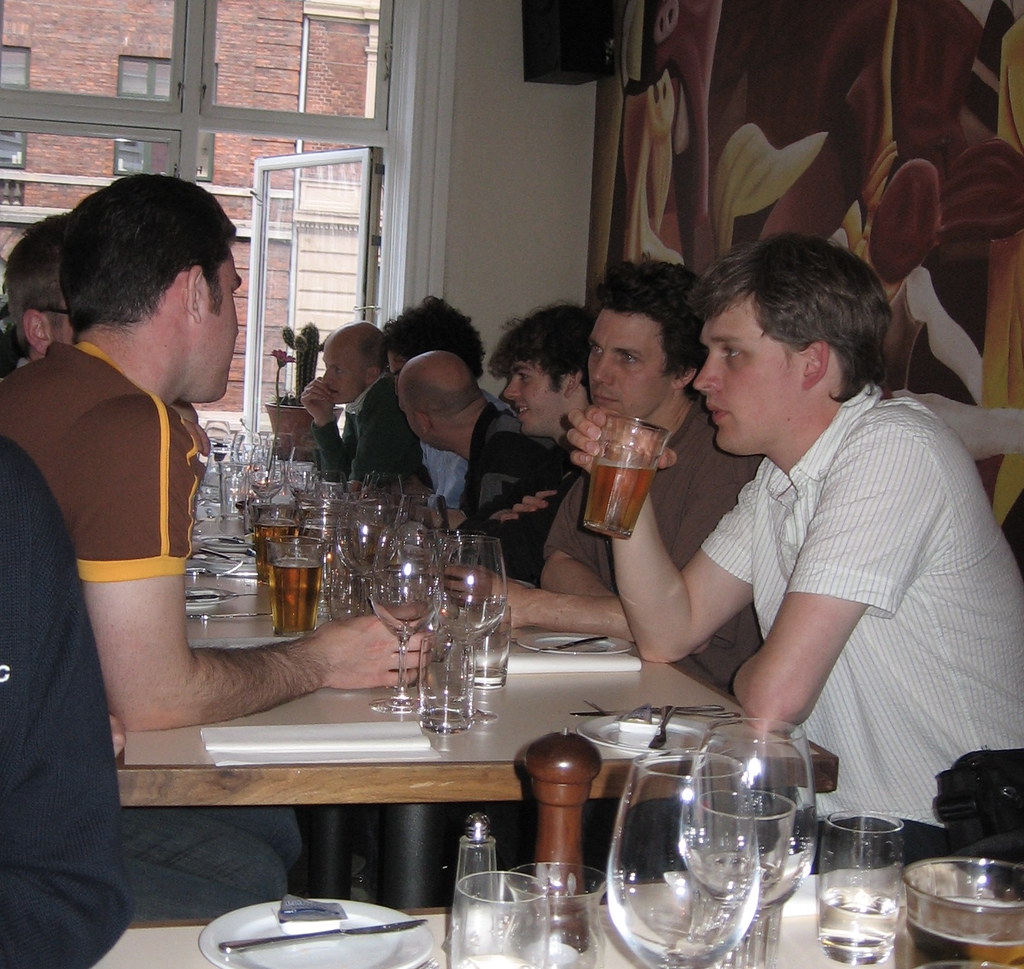 Traditionally, hats were often worn as protective clothing – head coverings designed to protect against rain, wind, and dirt. They were meant to get dirty, and they were pretty good at it, too.

In those days, it was considered rude to wear a hat at the table, if only for hygienic reasons. You would never think of wearing something like that at the table.

But times have changed, of course. Hats are no longer worn only as protective headgear. Rather, today they are usually worn as a fashion statement. This is especially true of “dress hats” and “statement hats.” 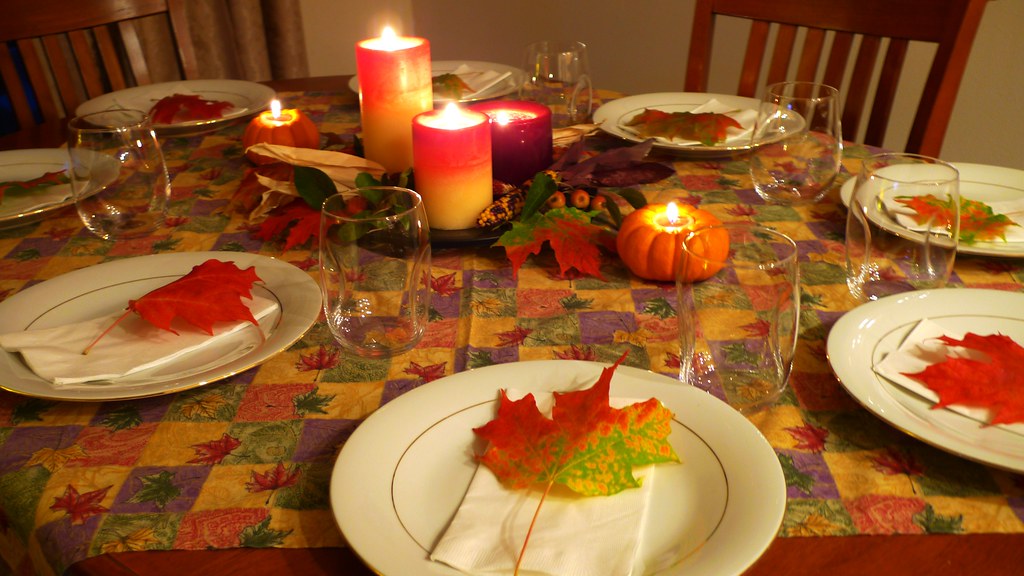 It is important to be fully present when eating with friends, family, colleagues or whomever. Wearing a hat suggests to those you are eating with that you are not comfortable.

Hats are usually meant to be worn outdoors. Therefore, people who wear them indoors usually draw attention to themselves. If you wear a hat while eating, it shows that you’re not all there. It looks like you haven’t settled in enough to feel comfortable. You’re standing with one foot in the house and the other outside, as if you can’t wait to get out.

If you wear a hat while eating, it may distract your table neighbors simply because it is an unusual sight. It will be the first thing that catches their eyes. They will focus less on what you are saying and more on what you have on your head.

Of course, the type of hat you wear also matters. A bucket hat or safari hat will likely be more distracting than a dress hat like a subtle fedora in a neutral color.

But ultimately, hats at the dinner table will be distracting no matter what. 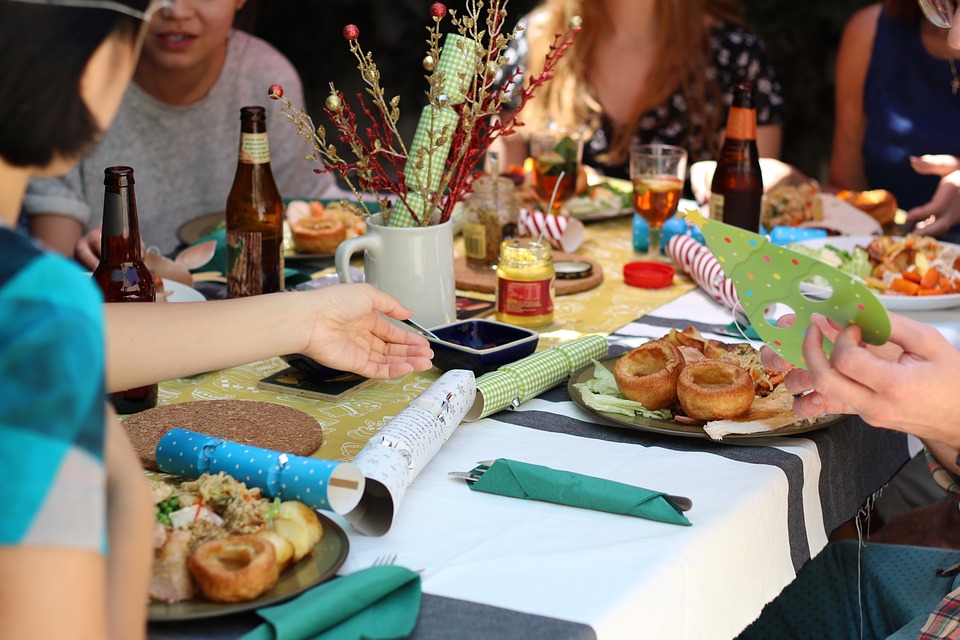 Although it may not be the case, wearing a hat at dinner could suggest to others that you haven’t washed your hair. It’s no secret that hats are a great way to hide unwashed and unkempt hair. It’s not an ideal solution, but there’s no denying that it has its advantages when you need to leave the house in a hurry.

But at the dinner table, it might look like you didn’t make an effort to be clean while eating with family or friends. Of course, dining with people close to you should never be formal or uptight.

However, it is important to stick to the basic principles of cleanliness.

The point here is that it may not even be true. Your hair can be perfectly groomed and even styled under your hat. It’s all about the impression and the assumptions people may make about why they are wearing the hat. They may not even express these guesses out loud. 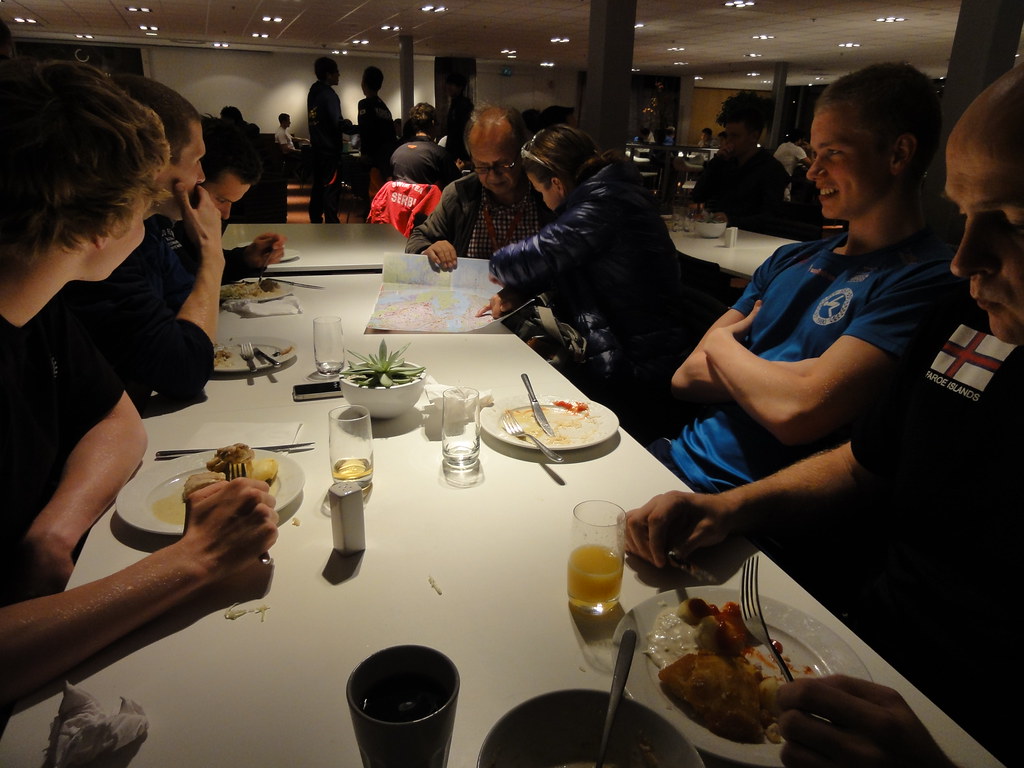 The problem with traditional dining etiquette is that you often don’t know where it came from. The fact that hats are considered rude at the dinner table is just one of them.

Even though the practical use of hats has changed over the years, the social etiquette has remained. It’s still considered rude to wear a hat at the table, even though the original reasons for doing so are a thing of the past.

Sure, hats used to be protective items that were considered too dirty to wear at the table. But that’s often not the case today. Someone could keep their hat just as clean as the rest of their wardrobe and still be discouraged from wearing their hat at the table. 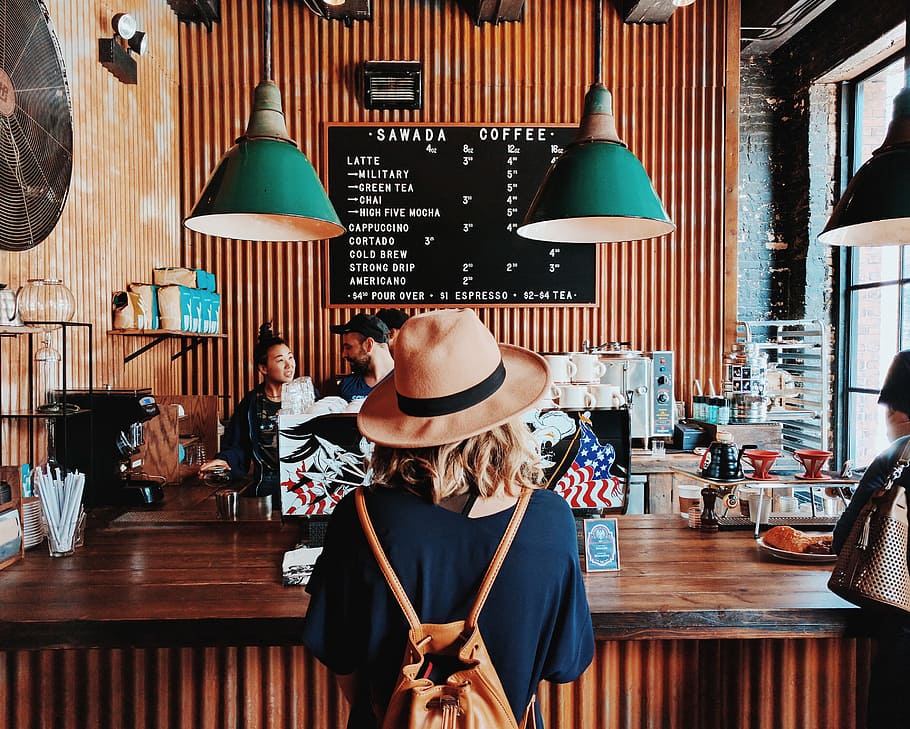 Simply because it is against traditional etiquette.

Just as one is encouraged to use one’s cutlery in a certain way or to chew with one’s mouth closed, it is simply good manners to remove one’s hat at the table.

There may no longer be any practical logic behind the etiquette. It’s just that if you want to be considered cultured, you have to follow the rules and principles of etiquette.

Are you wondering if you should wear sunscreen at night? Find out here.

Should I Wear Sunscreen at Night?

Are Crocs Good for Your Feet?

Does Snowy Weather make you Sleepy? Can I be with Someone I don’t Trust? 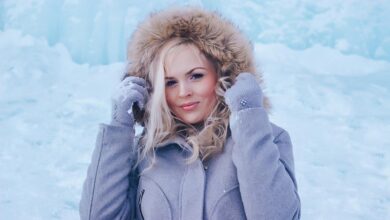