In most cultures, including all Western countries, the year is divided into four seasons:

Since the year has 12 months, each season lasts about three months. However, the dates on which the seasons begin and end vary, depending on whom you ask. Two methods are most commonly used to determine the seasons: the astronomical definition and the meteorological definition.

The astronomical definition uses the dates of the equinox and solstice to mark the beginning and end of the seasons: 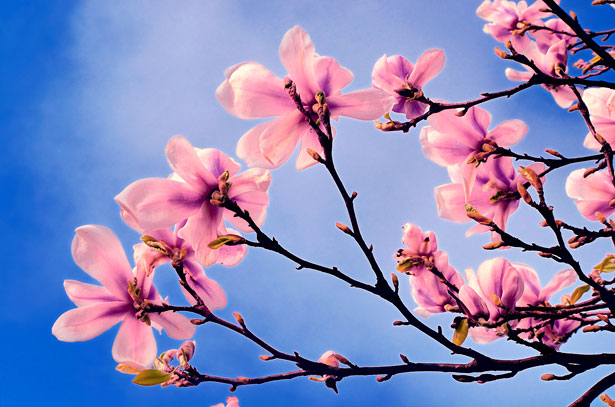 According to the meteorological definition, the seasons begin on the first day of the months in which the equinoxes and solstices occur. In the Northern Hemisphere, for example, 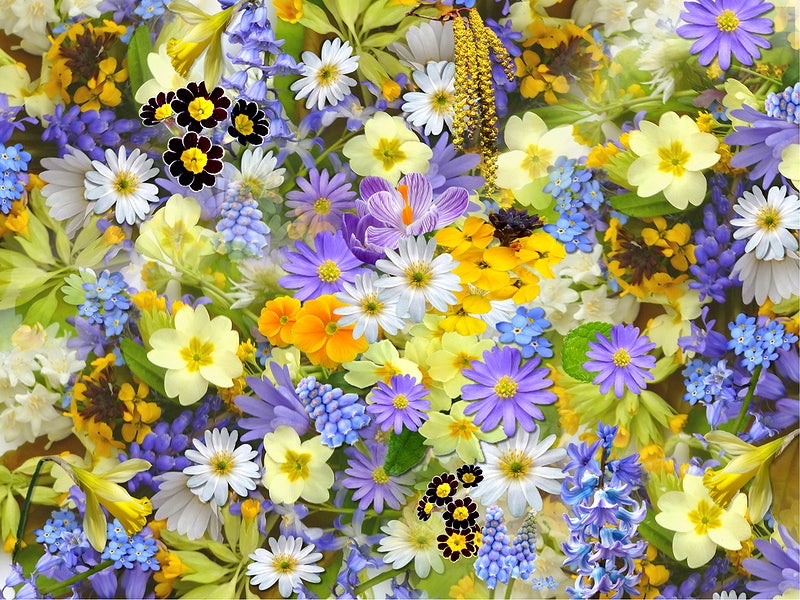 Spring is the transitional period between winter and summer, when the days get longer, temperatures warm up and plants bloom in time for summer. 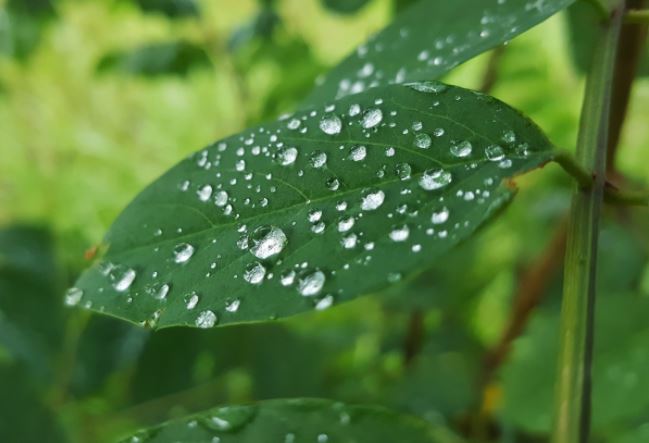 Spring in the meteorological calendar is the season that begins in March and ends in May. Astronomically, spring usually begins on the day of the vernal equinox, which occurs in the Northern Hemisphere around March 20. The equinox is the time when the sun’s orbit crosses the equator and day and night are of equal length, each lasting about 12 hours.

The onset of spring is one of the most distinct transitions between seasons, as days grow longer and temperatures rise. Sometimes, without knowing it, we define the seasons phenologically. This refers to biological indicators, especially the flowering or emergence of certain plants or the activities of certain animals. The origin of the term vernal equinox also alludes to this, as “vernal” comes from the Latin vernus, meaning flowering.

The weather is often calm and dry in spring, as the Atlantic Ocean loses heat in autumn and winter, resulting in less heat and moisture being released into the atmosphere. The sun is high in the sky in spring, which means temperatures can rise during the day while remaining cool at night due to the moderating effect of sea temperature. 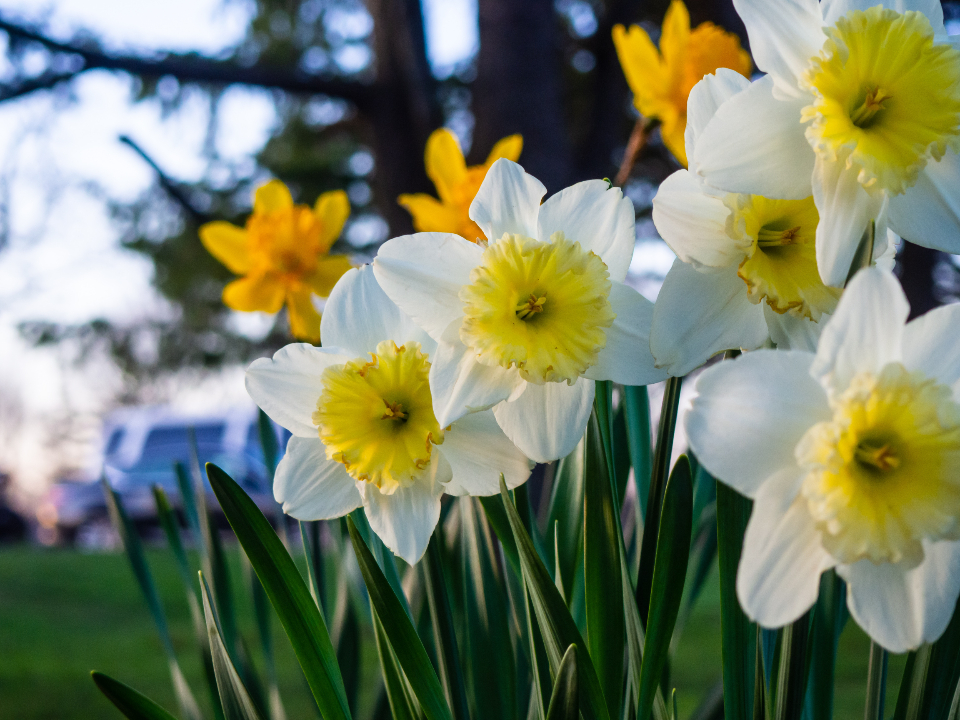 During the transition from cooler to warmer temperatures in spring, the air around us warms. This results in a particularly wet spring in the Northern Hemisphere due to a combination of ideal temperature conditions, proximity to mountain ranges, and prevailing winds.

Why is spring called springtime?

Not surprisingly, spring takes its name from the verb “spring”. It is a reference to the flowers and plants that spring up, open and are in full bloom. Before that, the word “Lent” was used to describe the season.

Which is colder: spring or fall? Why?

Spring is colder in most places, but in places where the peak annual temperature is in June or December, spring is usually warmer. I think spring is colder because you’re just coming out of winter, so it’s probably colder because the environment is getting EQUALLY warmer from the cold, so it’s still cool outside. In the fall, you’re coming out of summer, a hot season, and the environment is still pretty hot from the previous season, so fall is warmer than spring. Spring is still nicer in my opinion. 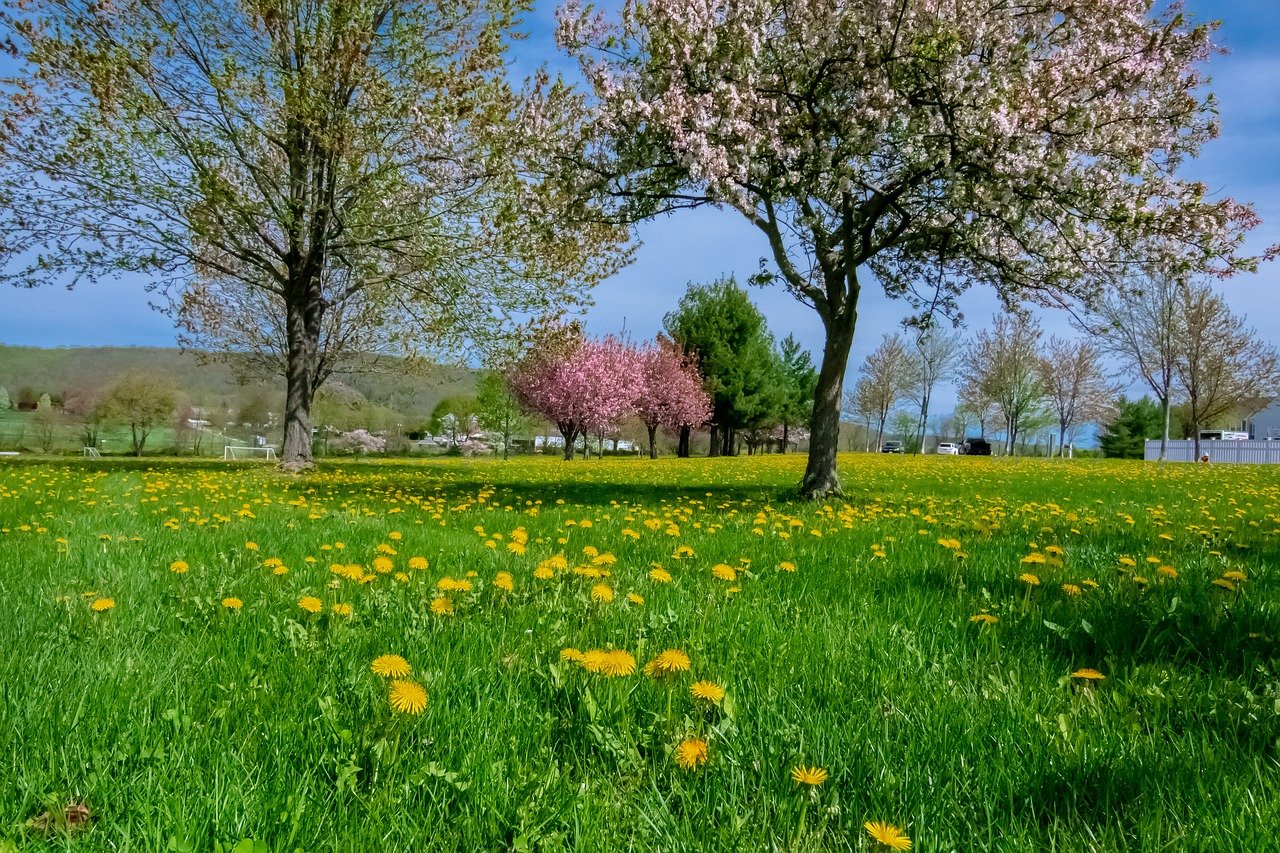 Did you enjoy reading this article? Please drop a comment below.

Are you curious about languages? Find out who knows the most languages, here.

Who knows the most languages?

Can I put Palm Oil in my Ear?