The Bible says that God created man and woman and settled them in an ideal place for them: the Garden of Eden. After Adam and Eve sinned, they were expelled from the garden forever. So are we to assume that this garden actually exists? That it has an exact location? If so then where is it located?

It is clear from the Bible that the Garden of Eden has an exact location, and it is not just a mythical place. The place is associated with four rivers mentioned in the biblical text. These are the Euphrates, Tigris (Hiddekel), Pison and Gihon. The Tigris and Euphrates are two well-known rivers that still flow through Iraq today. The Bible says that they flowed through Assyria, which is today’s Iraq. 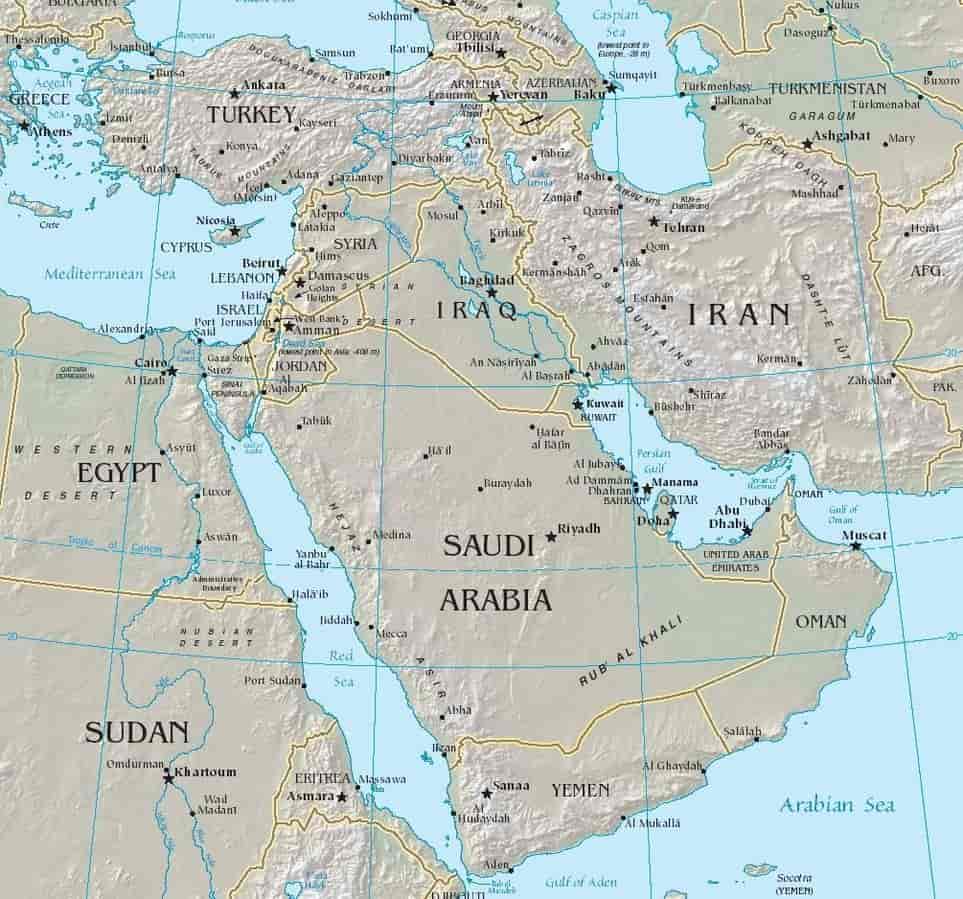 The exact location of Gihon and Pison is unknown. Gihon is associated with the land of Cus, which is located in the northeast of the Persian Gulf. So, since there are some borders, it means that the Garden of Eden is somewhere in Mesopotamia.

Does the Garden of Eden still exist?

If the Garden of Eden is a real place, then it should still be in good condition today, right? No! This perfect place is presented to us in the Bible before sin enters the universe, that is, before Adam and Eve fall into sin. The influence of sin was felt in the Garden of Eden just as it was in every other place on earth. Since the location of the Gihon and Pison rivers is unknown, this means that great geographical changes took place between Adam and Moses. 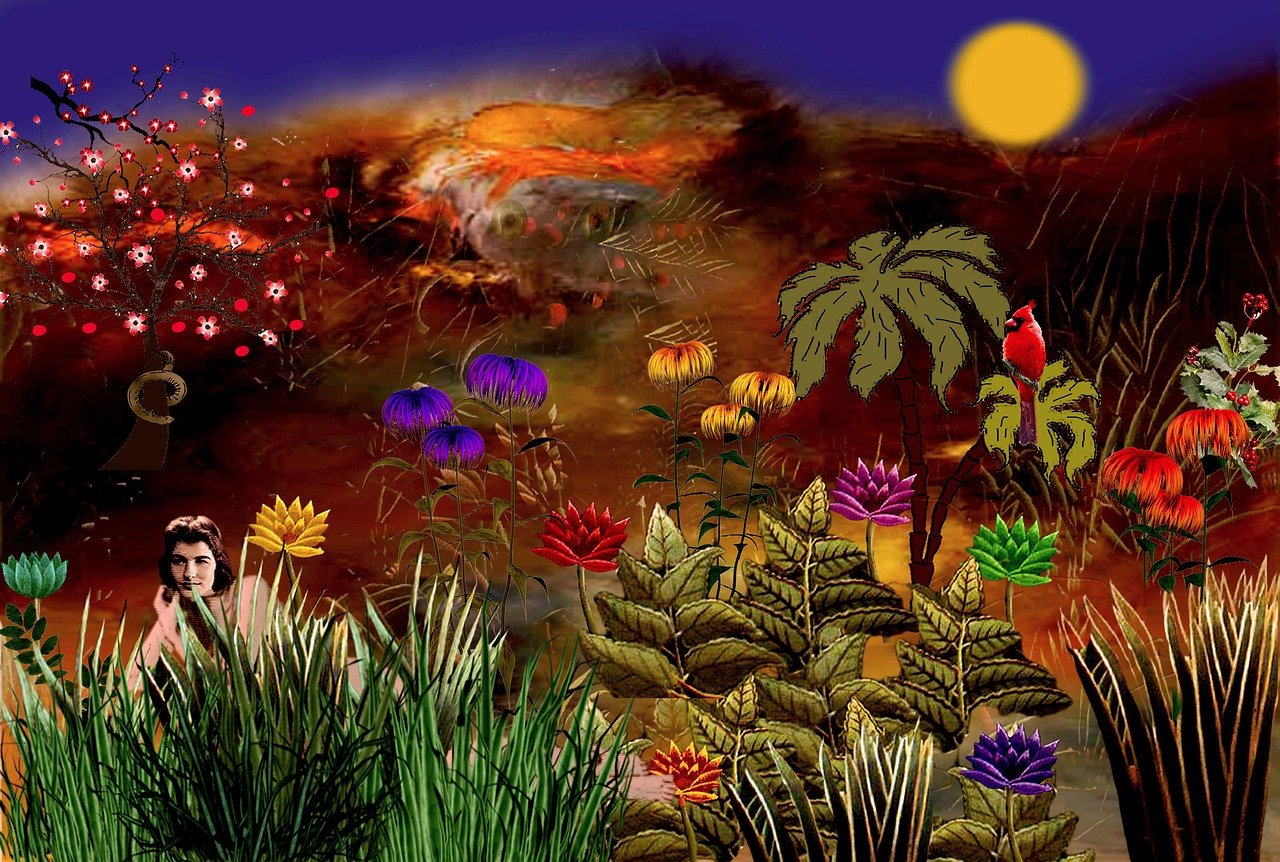 Great changes seem to have occurred due to the Fall and after the Flood. Thus, one cannot really look for the Garden of Eden, because the geographical changes that changed the entire earth also changed the area in question.

For each of the four rivers, there is a decreasing number of details, probably because they are listed in order from least to most famous. The Tigris flows from southern Turkey through Iraq into the Persian Gulf. It is an impressive 1,750 km long. The Euphrates is 3,000 km long and was even more famous in biblical times. It rises in eastern Turkey and flows through Syria and Iraq. 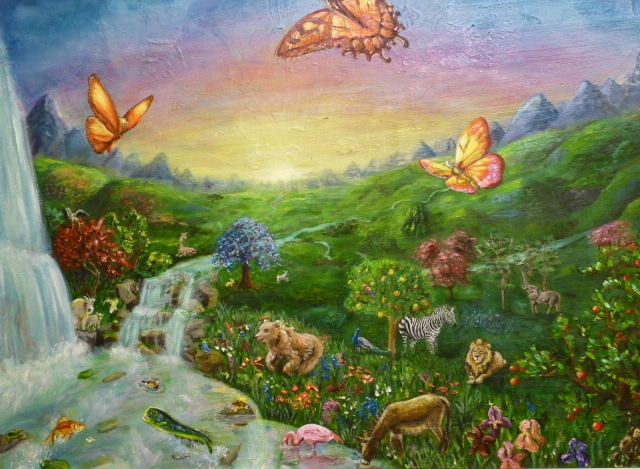 Cush is associated in biblical times with the area bordering Egypt. Eden was thus traversed by two rivers that flow through Syria and Iraq, a third that borders Egypt, and a fourth that we cannot identify. Thus, Eden is located approximately in the area of land that later became known as the Promised Land, the nation of Israel. 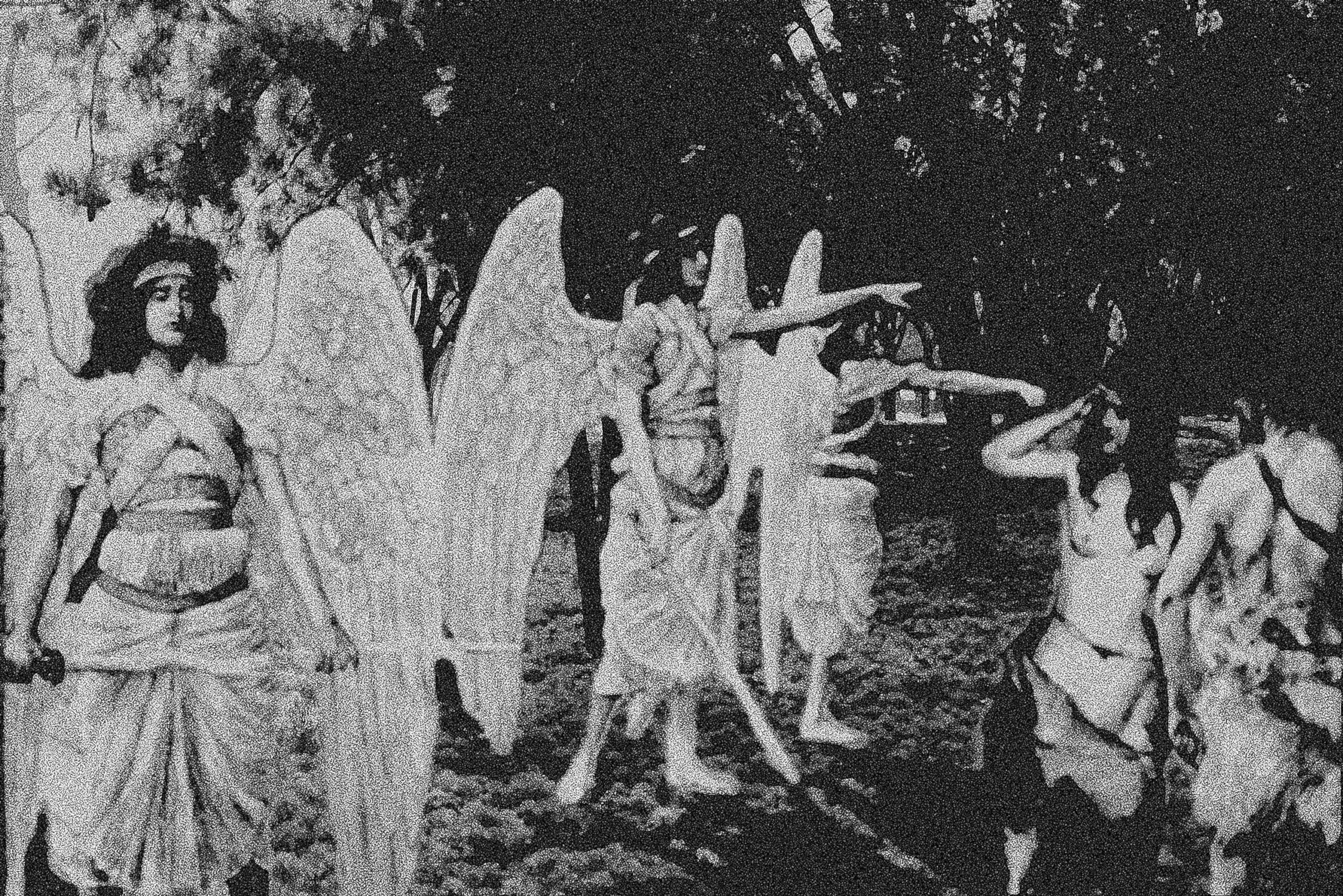 Does that sound far-fetched? I thought so too, until Sailhamer pointed to Genesis 15:18. There God promises Abraham to give him “this land from the river of Egypt to the great river, the Euphrates.” Did God deliberately describe the boundaries of the promised land in language that reminded people of his description of the Garden of Eden? If so, then the promise to Abraham was in some sense intended to signify a return to Eden.

Indeed, God took Abraham out of Babylon, home of the Tower of Babel and the great city of pride and rebellion, and promised to give him a home in Eden. This is why many of the images in the temple (e.g., a lampstand in the shape of a tree, angels, fruit) point back to Eden. And it shows why the promise of the “land” was so significant – it pointed to a return to all that humanity had lost when it turned away from God. It also shows why Israel’s exile was such a terrible judgment. It was as if they were once again banished from Eden and sent to Babylon. 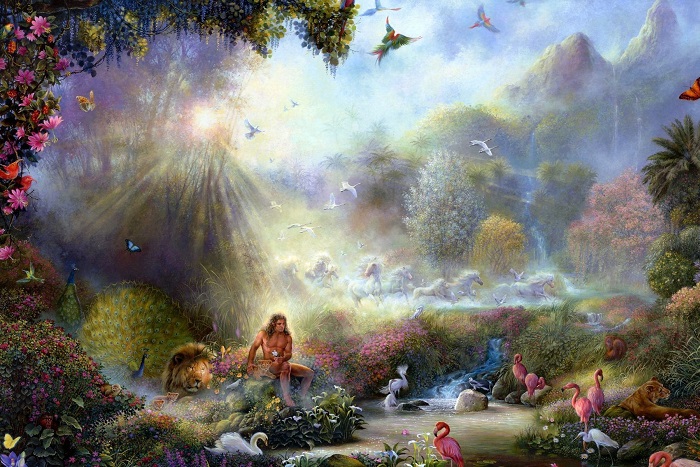 Summarily, we could say that the Garden of Eden once existed but is no longer found today due to the Fall of humankind and the Flood that changed the earth. As I mentioned earlier, it does not appear from the Bible that there are structures in the Garden. But at the same time, the enclosure of the Garden of Eden by the four rivers seems to have been known. In order for the existence of the garden to make sense, and therefore this article, we must of course assume that what is written in the Bible is true and not just a legend.

Why should you have a separate towel for your face and body? Find out here.

Should I have a face and body towel separately

How should I act around my crush?