Lionel Messi is undisputedly the best football player in the world. Technically perfect, he brings together unselfishness, pace, composure, finesse and goals to make him rank number one in the football industry. Lionel Messi’s football career started in 1995 at Newell’s Old Boys, where he played until the year 2000. At the age of 13, Lionel Messi moved over the Atlantic to start playing for Barcelona, and joined the Under 14s. Lionel Messi made spectacular progress in each of the different age levels, climbing through the ranks to Barça C, followed by Barça B and the first team in a short period of time.

In the 2003-2004 season, at age 16, Lionel Messi made his first team debut in a friendly with Porto that marked the opening of the new Do Dragao stadium.

The following championship-winning season, Lionel Messi made his first appearance in an official match on October 16, 2004, in Barcelona’s derby win against Espanyol at the Olympic Stadium (0-1). With several first team players on serious injury, the services of several reserve team players were called upon, and Lionel Messi became a regular feature of Barça squads. 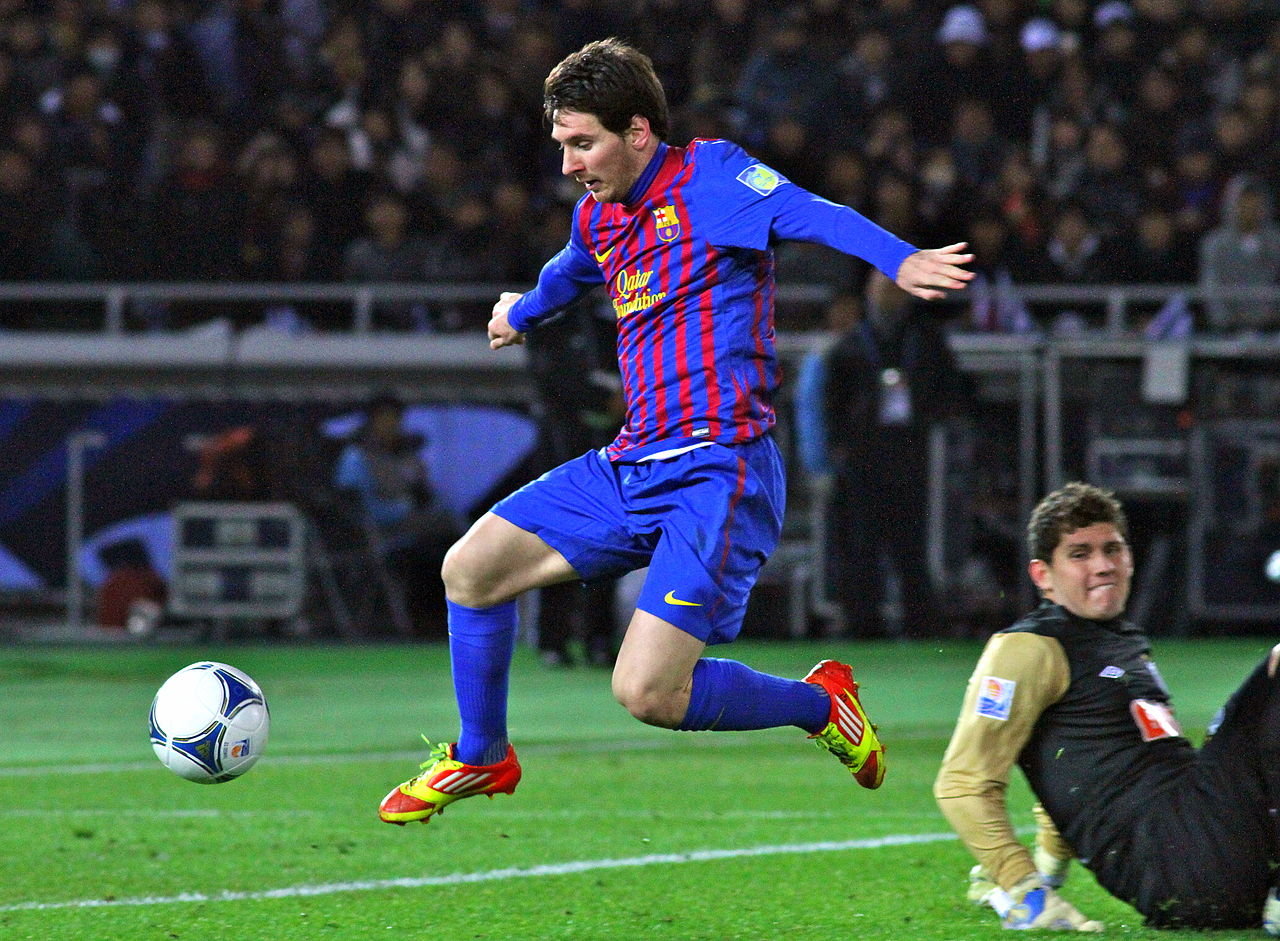 His big break came through in the 2005-06 season, starting with an amazing performance in the Joan Gamper Trophy match against Juventus. He was also outstanding at the Santiago Bernabéu, in Barcelona’s unforgettable 3-0 win, and also at Stamford Bridge, in the Champions League match against Chelsea. However, injury kept him sidelined for much of the latter stage of the season, but Lionel Messi still played a total of 17 league games, 6 in the Champions League and 2 in the Copa del Rey, and scored eight goals.

In the 2008/09 season, and now without Ronaldinho as a perfect team mate, Messi became the main star of the Barça squad that claimed the treble and he scored in the Copa del Rey and Champions League finals. He also scored the goal against Estudiantes that won Barça their first Club World Cup.

The season 2011/12 saw Lionel Messi again key as Barça claimed the Spanish Super Cup, the UEFA Super Cup, the FIFA Club World Cup and the Copa del Rey. The following season the striker, Messi was once more vital as the blaugranes claimed the league title with 100 points.

In 2014/15 Lionel Messi’s 56 goals in all competitions laid the foundation for a second treble in the Club’s history. In 2018 Messi become captain, taking over from the departed Andrés Iniesta. The league title in 2019 saw Messi become the most decorated footballer in FC Barcelona history with 34 trophies to his name.

His current contract with Barcelona FC is through 2020-21 and pays him over $80 million annually. He also has a lifelong deal with Adidas.

Barcelona confirmed on Tuesday, 25th August, 2020 that Messi sent a document expressing his desire to leave; Barca sport’s director Ramon Planes insists the club wants to build team around Messi. Lionel Messi has told Barcelona he wants to leave the club after nearly two decades with the Spanish giants. Barça confirmed on Tuesday that the Argentine sent a document expressing his desire to activate a release clause that would end his contract – which currently runs until next June – and allows him to leave for free this summer. Barcelona FC received this in writing via a fax from Merci’s lawyers. So far, there’s been no official reply yet but are in the process of preparing one. 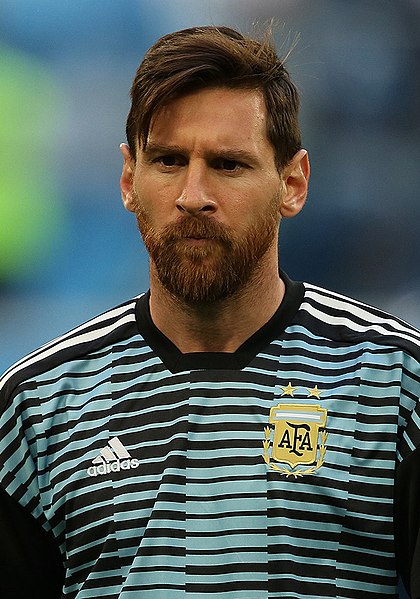 Barcelona does not agree that the clause that allows him to leave to free this summer is still active. It is said to have expired on June 10 – 10 days after the original date of the Champions League final on May 30. Messi’s lawyers are of the argument that – in the spirit of the deal and good faith – the clause is still active owing to the rescheduled final on August 23, which was delayed due to the Covid-19 pandemic.

Lionel Messi’s announcement comes 11 days after Barcelona’s humiliating 8-2 loss to Bayern Munich in the Champions League quarter-finals, one of the worst defeats in the player’s career and in the club’s history. The defeat capped a difficult season for Barcelona – the first without a trophy since 2007-08 – and ignited one of the worst crises they’ve ever faced.

How to Cook Jollof Rice 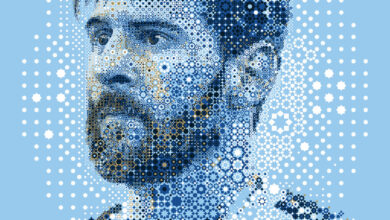 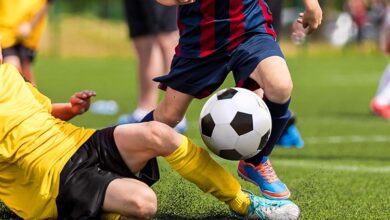 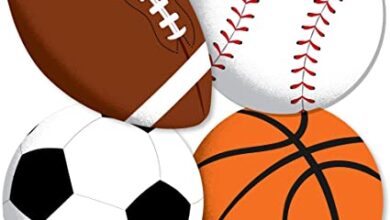