I don’t know about other ladies, but I absolutely love my red lipstick. I wear it almost all the time because it has a way of spicing up any look, while highlighting the brown in my eyes and goes with any outfit, depending on which shade of red I choose per time. Most importantly though, my red lipstick makes me feel like a real diva. When I wear it, I feel like I can take on the whole world. So, I got a little curious the other day and decided to research its history to share with you all and boy you need to buckle up for a ride!!! Lol.

Red lipstick is a cosmetic staple for many women, whether it’s a confidence booster or a simple accessory for going out. But today’s relationship between women and red lipstick has its roots in history.

The history of red lipstick is colorful, turbulent and of great importance for centuries. Many historians consider the ancient Sumerians of southern Mesopotamia in 3500 BC to be the first inventors of lipstick. Red stones were ground into a powder to color the lips red. Others attribute the birth of lipstick to ancient Egyptian elites, where Cleopatra was known to wear lip color made from crushed insects mixed with a luminous paste of red waxes.

In the early 20th century, red lipstick was synonymous with power and strength, especially during the suffragette movement. The movement, which fought for the right to vote for middle-class women who owned property and believed in peaceful protest, had a very special connection to beauty. As these women fought for their rights, red lipstick became a part of their uniform. The bold and fearless red was feminine, but also daring and powerful. It became a symbol of strength in a time when men tried to take it away from women. 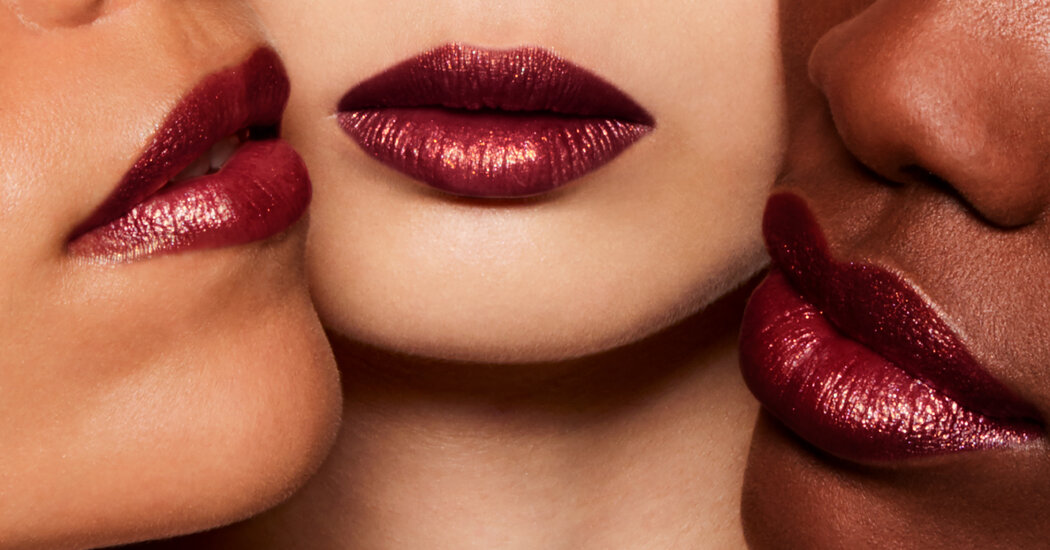 In 1912, thousands of supporters of the suffrage movement marched past Elizabeth Arden’s New York salon. The founder of the cosmetics brand, which had opened its store just two years earlier, was a supporter of women’s rights, and she joined the cause by handing out tubes of bright red lipstick to the marching women.

“There couldn’t be a more perfect symbol for the suffragettes than red lipstick, because it’s not only powerful, it’s feminine,” Rachel Felder, author of “Red Lipstick: An Ode to a Beauty Icon,” published last year, said in a phone interview. “The suffragettes were about feminine strength, not just strength.”

Over the centuries, red lipstick has signaled many things, from its early use by the elite in ancient Egypt and by prostitutes in ancient Greece to its status in early Hollywood as a symbol of glamour. In its many shades, this color on the lips has been a powerful cultural weapon, loaded with thousands of centuries of meaning. “Red lipstick can be used to trace cultural history and the social zeitgeist,” Felder says.

Until the spread of lipstick in the early 20th century, red lips were often associated with morally questionable women: rude, sexually immoral, even heretical. In the Dark Ages, red lips were considered a sign that one had become involved with the devil. Makeup “was associated with this mysterious, frightening femininity,” Felder says.

When the American suffragette movement adopted red lips, so did their international counterparts, Felder explains in his book.

As women’s rights movements spread across Europe, New Zealand and Australia, British and American women organizers often shared tactics, from organizing marches to hunger strikes to more aggressive militant strategies. And that solidarity extended to their makeup. British suffragette leader Emmeline Pankhurst drew inspiration from her American counterparts and wore a red lip, which helped spread the symbolic gesture among her fellow suffragettes.

Although the suffragettes popularized the red-lipped look in their day, Felder notes that there was already momentum to normalize lipstick among women in general when they abandoned restrictive corsets in favor of bras and began adopting more streamlined silhouettes designed by greats like Coco Chanel.

After the suffragettes wore red lipstick, the exuberant flappers of the Roaring Twenties followed suit. Although the suffragettes were not solely responsible for popularizing painted lips, they embodied the idea of the “modern woman” in Europe and America, Felder said.

During World War II, red lips had their second bold act of defiance. Adolf Hitler “hated red lipstick,” Felder said. In Allied countries, wearing red lipstick became a sign of patriotism and a statement against fascism. When taxes in Britain made lipstick prohibitively expensive, women colored their lips with beet juice instead.

When men went off to war and women performed their professional duties at home, they wore red lips to enter the workforce. This showed their resilience in the face of conflict, Felder explained, and provided a sense of normalcy in difficult times. “It allowed women to retain a sense of their own identity from before the war,” he said. J. Howard Miller’s illustration of Rosie the Riveter, the cultural icon used to recruit and empower American women factory workers, notably had cherry-red lips.

In 1941, red lipstick became mandatory for women joining the U.S. Army for the entire duration of the war. Cosmetic brands had capitalized on the wartime trend, including Elizabeth Arden with “Victory Red” and Helena Rubenstein with “Regimental Red.” But it was Arden who was asked by the American government to develop a regular lip and nail color for serving women. Her “Montezuma Red” matched and accented the red piping on the uniforms.

“Wearing red lipstick was so closely associated with female self-esteem for a woman at that time,” especially “a resilient and strong female self-esteem,” says Felder, who herself has worn the lipstick almost every day since high school. After the war, classic Hollywood actresses like Elizabeth Taylor added a touch of glamour to the confident look.

Today, other protest symbols for women’s empowerment are widely used, notably the pink pussy hat that dominated the 2017 Women’s March and the frock from “The Handmaid’s Tale,” which is worn internationally for women’s causes, including demonstrations for abortion.

But red lips still have it going on. In a viral image from 2015, a Macedonian woman kissed a police officer’s shield during an anti-government demonstration, leaving a red kiss mark in a poignant moment of rebellion.

In 2018, women and men in Nicaragua put on red lipstick and uploaded photos of themselves on social media to show their support for the release of government opponents. They were responding to activist Marlén Chow, who defied her interrogators by applying red lipstick.

By wearing red lips, protesters around the world have gained the same power that the suffrage movement once explored a century earlier. With this bold, defiant statement of beauty, their legacy lives on.

Always remember that when you wear red lips, you not only boost your self-confidence, but also show a symbol of power that is rooted in the history of women’s rights.

Did you enjoy this write up? Find out which countries have the best beaches here

Which country has the best beaches? 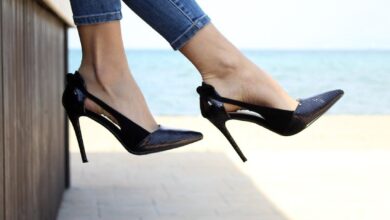 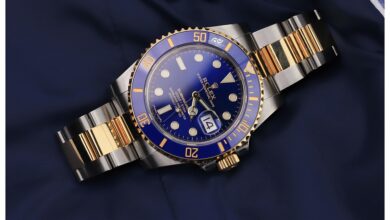 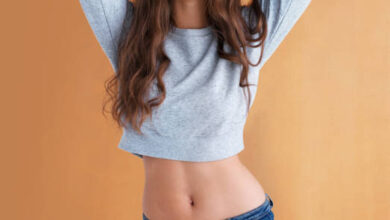 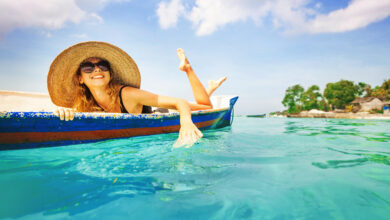 Is Travelling a Hobby