Have you associated geniuses with exceptional traits or exotic varieties, or is he/she just a neighbor you envy for hi/hers blue and purple eyes? We will soon find out.

By definition, a genius is a person who possesses great intelligence and remarkable ability in a particular field or exhibits an extraordinary natural capacity of intellect and/or skill, especially in producing creative and original work that was previously unprecedented and obscure. This being successfully applies a previously unknown technique in the production of a work of art, science, or computation, or masters and personalizes a known technique. Among the qualities often associated with a genius are strong individuality, imagination, uniqueness, and drive for innovation.

There are quite a few traits and characteristics that make up a genius. However, the IQ score is one of the most viable and reliable barometers for assessing people’s intellectual capacity. A normal intelligence quotient (IQ) ranges from 85 to 115 (according to the Stanford-Binet scale). Only about 1% of people in the world have an IQ of 135 or more. A genius or near-genius IQ starts at about 140 to 145, with less than 1/4 of 1 percent falling into this category. Here are some common designations on the IQ scale: 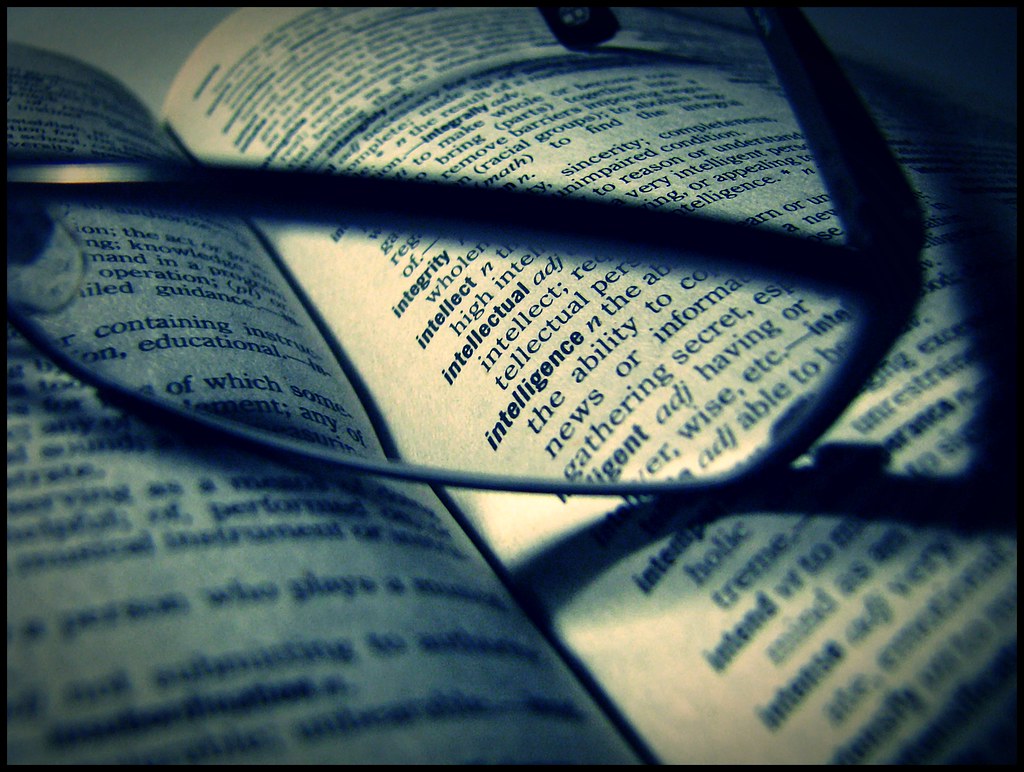 Most cognitive and neurological scientists today would dispute that a person is considered a genius simply because of his or her high IQ. Genius seems to have at least as much to do with creativity, which experts call “divergent thinking,” as it does with the set of reasoning, computational, and symbolic manipulation skills called “intelligence” or “convergent thinking.” However, a person who has exceptional convergent and divergent thinking abilities is likely to be a genius. From this, one might conclude that genius is what genius does. 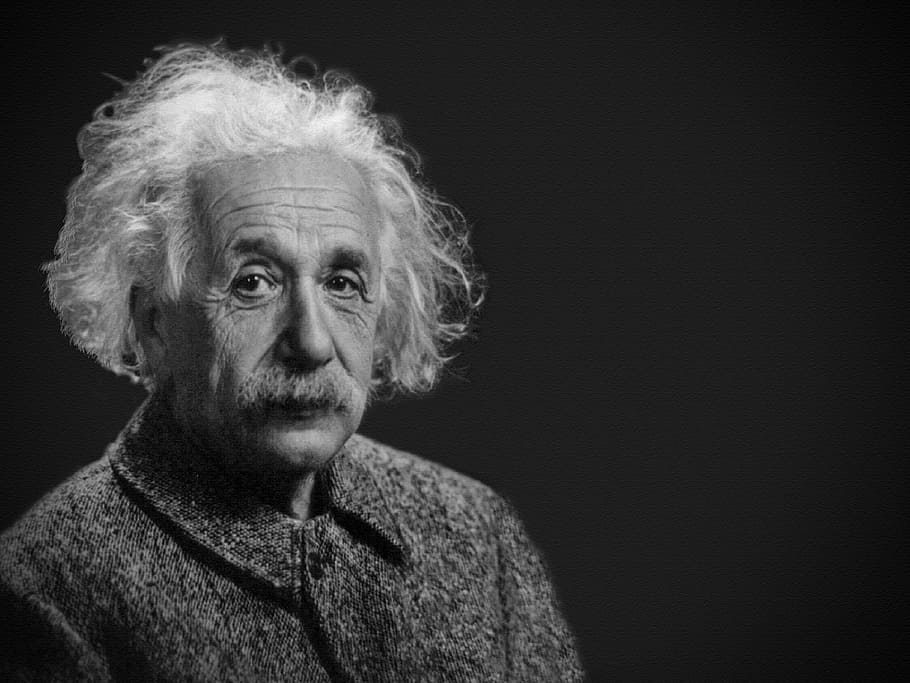 Above 140: The Genius IQ Level

The best possible score is above 140. Such a high score means that the person tested is a genius or near-genius. It is estimated that only about 0.25% of the world’s population has such high intelligence. We are talking about people like Albert Einstein, who is said to have had an IQ score of about 160. 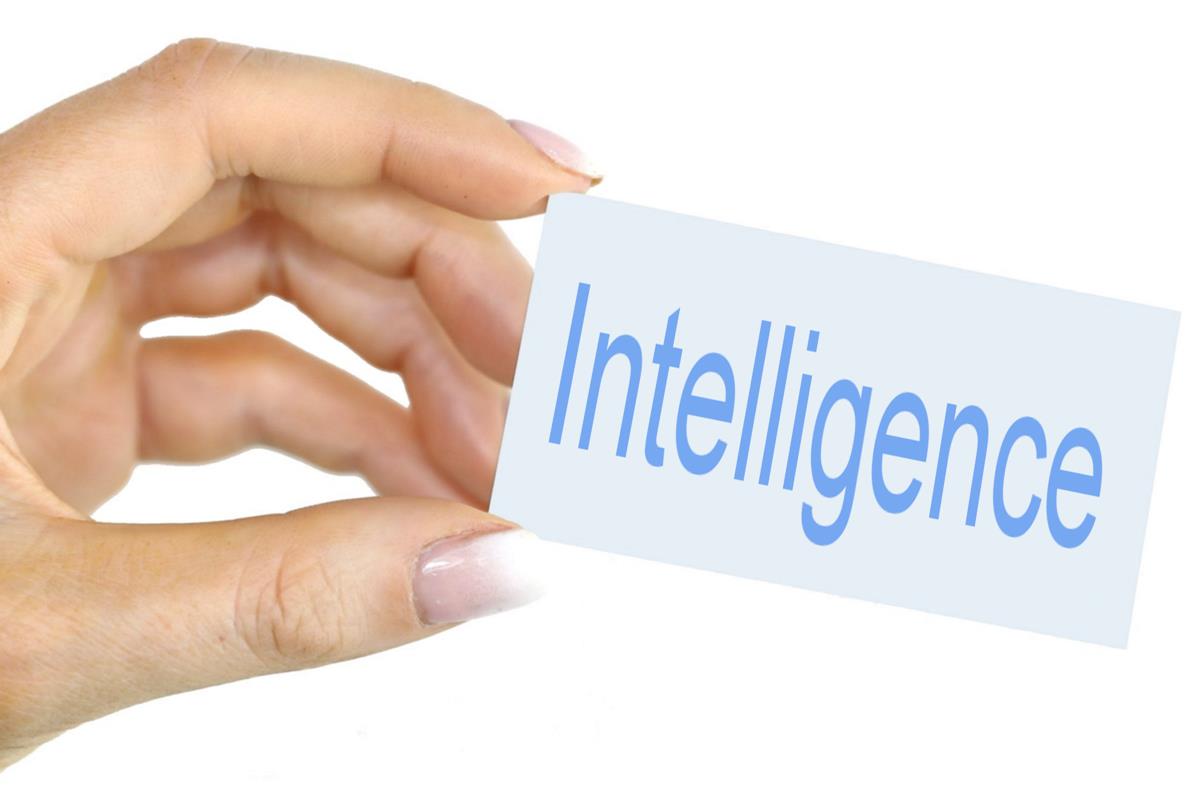 People with a high IQ or above are welcome to join Mensa, the largest and oldest intelligence society in the world with a global presence. Only people who are in the top 2% are considered intelligent enough to join Mensa. Some of the most prominent members of Mensa known as Mensans are Geena Davies, Donald Petersen, Marilyn Vos Savant, Alan Rachins and Barry Nolan.

However, don’t be discouraged if you don’t achieve an IQ score above 140. This is extremely rare. Lower scores are also very good. And much more common. Let’s look at other IQ scores that represent intelligence, again from top to bottom. 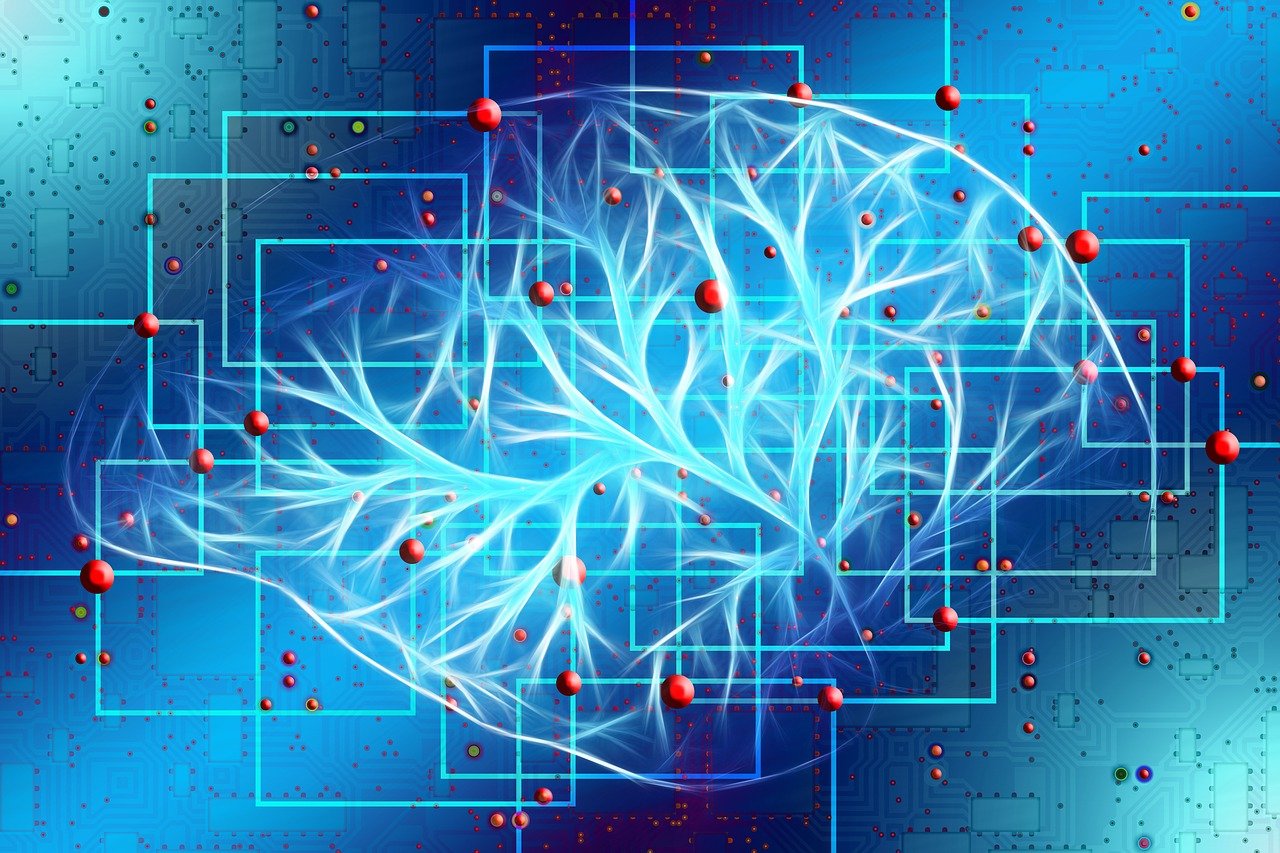 And there are other excellent scores as well. For example, a score of 110-140 means that the person tested has above average intelligence. And a score of 90-119 means normal (or average) intelligence.

People who score above 90 need not worry. Anyone who scores that number or higher is intelligent. It only becomes problematic when the score is below 90. But let’s look at these low scores separately.

A score of 80-89 indicates dullness. A score of 70-79 indicates borderline weakness. And anything below 70 means the person tested is definitely weak-minded. People with such low scores often need assistance with activities that people with higher scores take for granted. 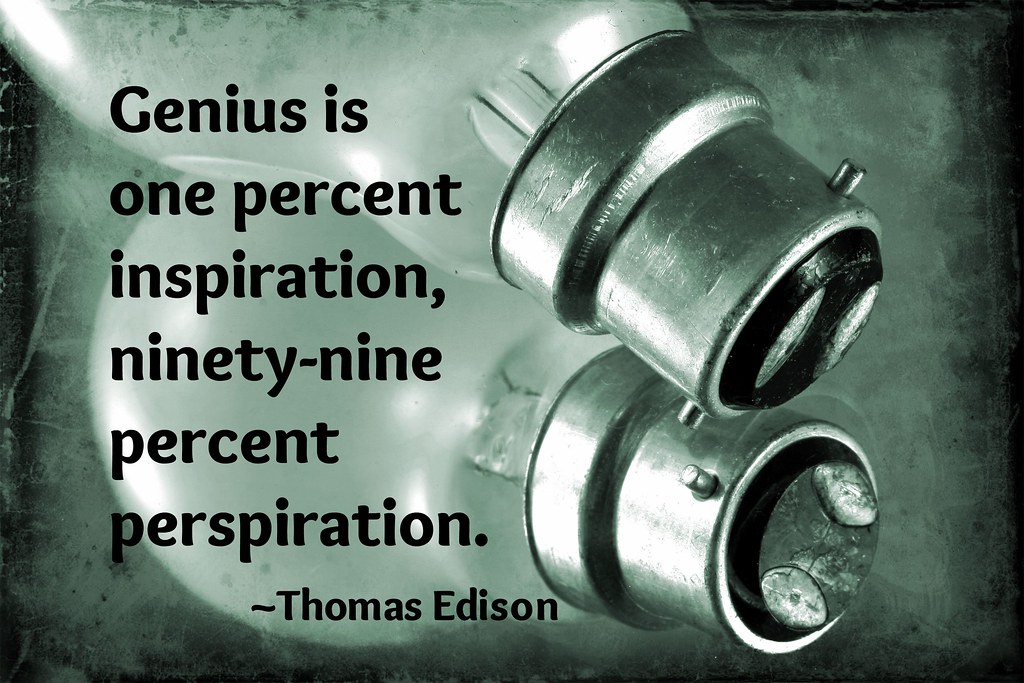 Now let’s look at scores below 70:

A score between 50 and 70 indicates mental retardation. About 85% of people who score below 70 belong to this range.

A score between 35 and 50 indicates moderate mental retardation. About 10% of people who score less than 70 belong to this range.

A score between 20 and 35 indicates severe mental retardation, affecting about 4% of people with IQs below 70. 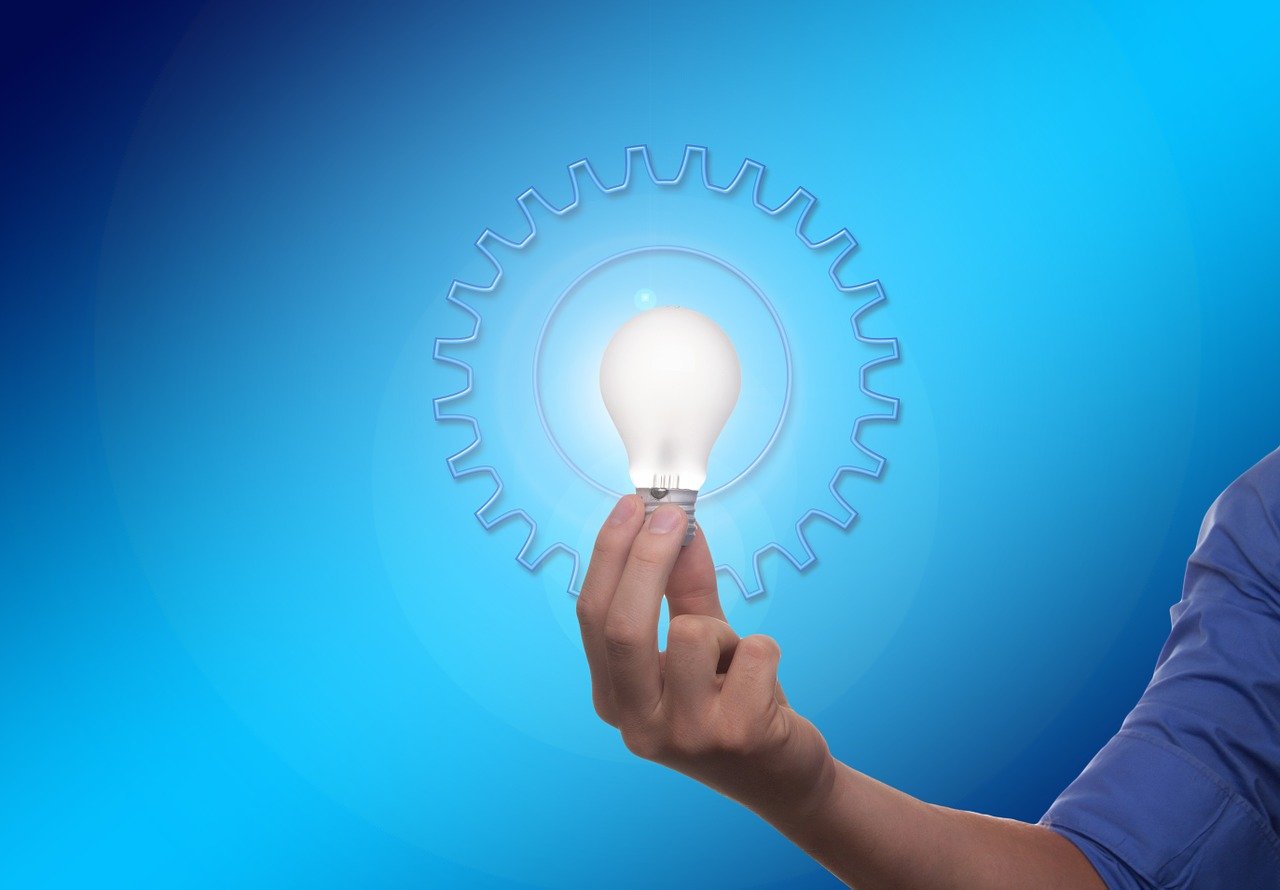 Don’t be discouraged by a non-genius IQ score.

Few geniuses can actually scale the heights of success and achievement that would be expected of them. So instead of resting on the laurels of your IQ score, take comfort in your IQ results. It is far better to actively strive to become a genius and think like a genius than to just have it automatically, just as one pound earned is more valuable than five found! If you put in the effort and develop yourself, you will become a stronger person and have more success than someone to whom everything comes so easily. 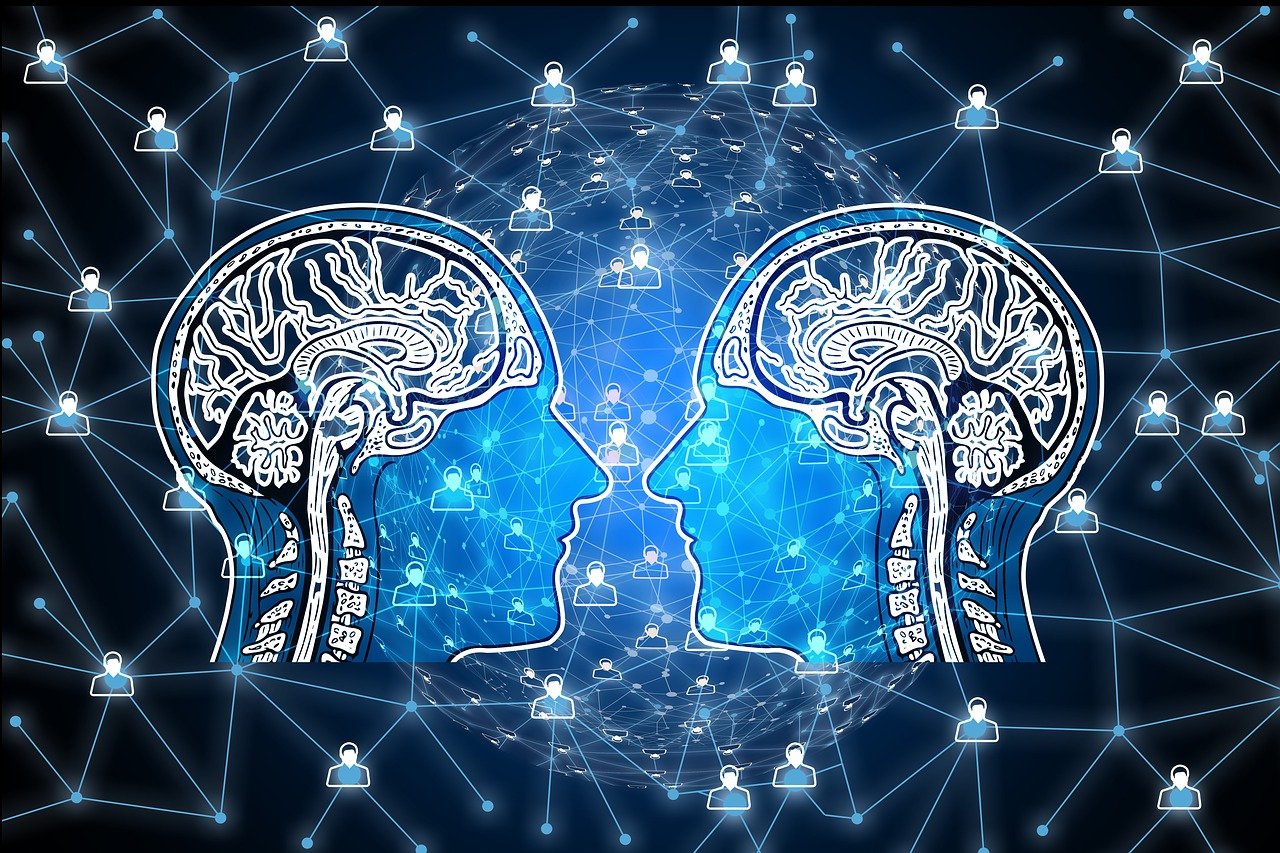 “The brain can be developed as well as the muscles, if you will only take the trouble to train the mind to think.” Thomas Alva Edison

The whole concept of genius IQ assumes a constant state of intelligence. However, this is clearly not the case. We have spurts or fits of genius, moments when our brain or mind is functioning at an extraordinary level of insight, creativity, and invention. Most of the time, the brain is focused only on the trivialities of daily life. It is only when we focus purposefully on a specific goal that our mind begins to function. When the mind becomes aware of its major obsessions, it develops ideas and solutions related to that obsession.

Ever wondered what a happy ending spa treatment is? Find out here

What is a Happy Ending Spa Treatment?

Why is Canada a Good Place to Live?