Superman is the only survivor of the planet Krypton. His father, Jor-El, discovered that a nuclear chain reaction was developing on Krypton that would soon destroy the entire world. Jor-El therefore had his unborn son, Kal-El, removed from the Kryptonian gestation chambers and had the life matrix containing Kal-El attached to an experimental spaceship for travel through hyperspace. Jor-El launched the spaceship to Earth just before Krypton exploded.

Superman was actually born on Earth when the spaceship landed there. Jonathan and Martha Kent found the infant in the spaceship and took him to their farm in Smallville, Kansas. Because he looked completely human, the Kents assumed the baby was the victim of a cruel experiment. At that point, the baby had no superpowers. The Kents named the infant Clark and raised him as their own son. 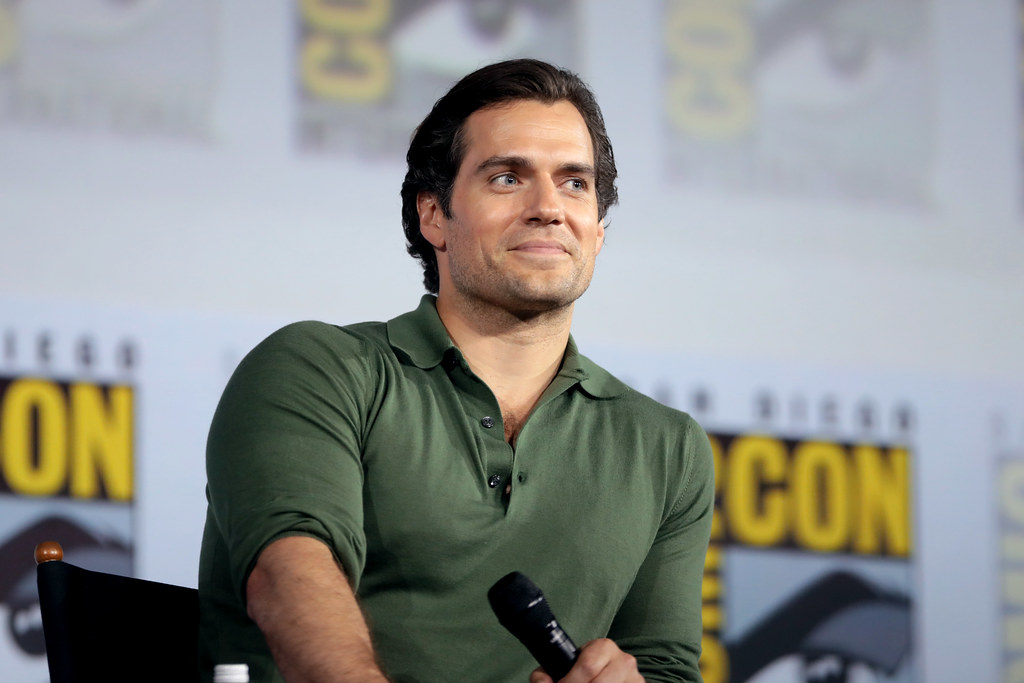 As Clark grew older, his Kryptonian body began to develop superhuman abilities. When Clark was eighteen, he took him to the field where his starship was still hidden and explained how he and Martha had found it. Clark decided to use his powers only for the good of humanity from then on. After telling his childhood friend Lana Lang his secret, Clark left Smallville to study at Metropolis University.

Even non-comics readers know that Superman is susceptible to Kryptonite. But that’s not the only thing that can turn off the Man of Steel forever.

Superman is one of DC’s strongest characters, while the Avengers remain the main superhero team in Marvel comics. Considering that DC and Marvel have had quite a few crossovers, there’s always the possibility of Superman going up against Earth’s mightiest defenders. 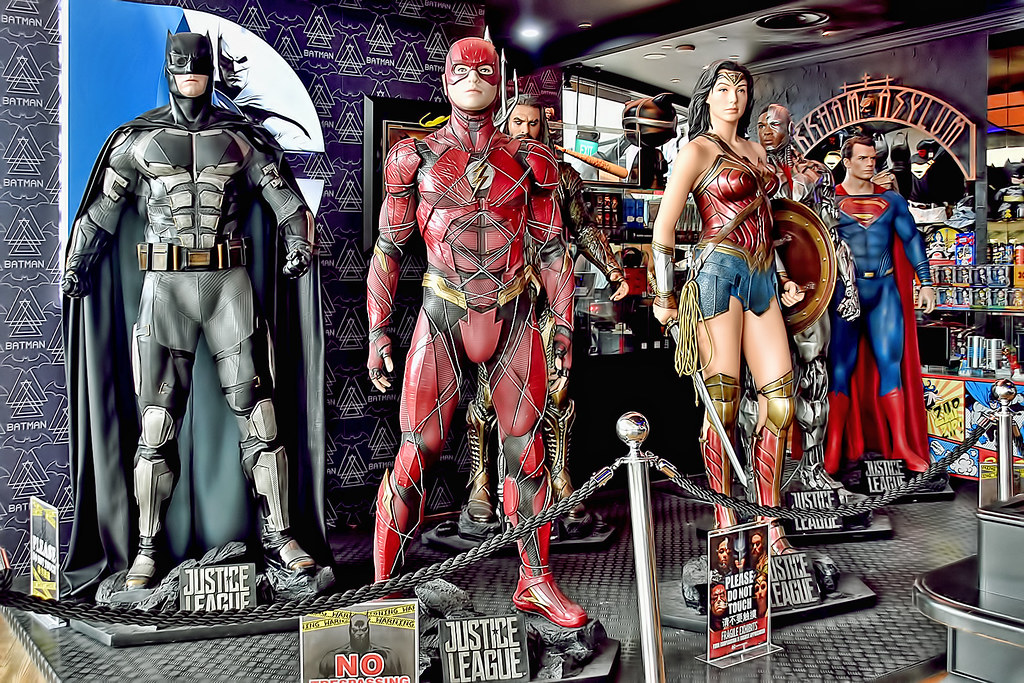 Who could possibly defeat the Man of Steel?

Here we look at five Avengers who could defeat Superman.

Ant-Man is one of the few Avengers you wouldn’t expect to be able to defeat Superman. The hero can easily shrink while punching hard, but not enough to take down the Kryptonian.

However, it turns out that shrinking is the advantage. Ant-Man could shrink and get inside Superman’s head. There, Ant-Man could grow and tear the Kryptonian apart from the inside, or plant a Kryptonite bomb that kills Superman. 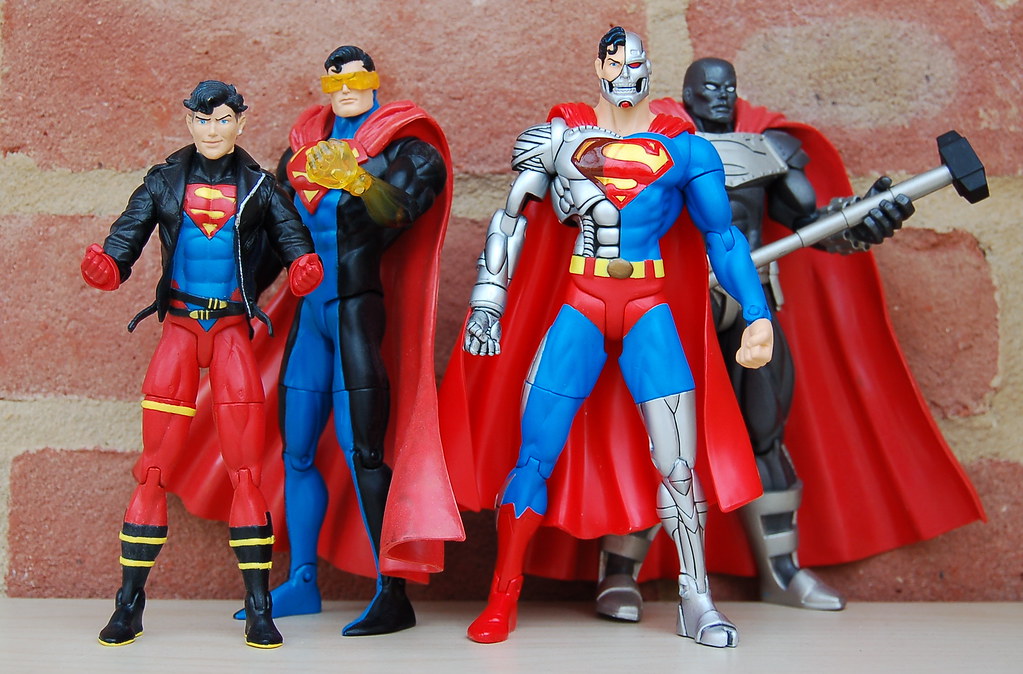 Scarlet Witch is one of the strongest mutants in Marvel and can also use Chaos Magic. Magic is Superman’s weak point, so she has an advantage over the Man of Steel. Coupled with her ability to warp reality on a planetary scale, Superman probably wouldn’t stand a chance against Scarlet Witch. Hex bolts and reality warping would beat brute strength hands down!

3. Doctor Strange vs. Superman: call it magic, call it devastating

Considering Superman’s weakness is magic, Doctor Strange would be one of the Avengers ideally suited to take him out.

As Sorcerer Supreme and probably the best mage in Marvel, Strange can easily take out the Man of Steel. Also, Strange could easily transport Superman to alternate dimensions or astral planes without access to the sun, weakening him before taking him down with ease. 4. Thor vs. Superman: A battle among gods

Thor and Superman are evenly matched in terms of strength. The Norse God of Thunder would definitely take on the Man of Steel physically, with the two slamming into each other until one of them goes down.

Thor’s access to magic gives him the upper hand, however, and although Thor rarely uses magic, he could use some tricks to beat Superman.

When it comes to brute force, Hulk is notorious in the Marvel universe. The green rage monster gets stronger the angrier he gets.

However, since Hulk relies on his strength, it would come to a real beatdown with Superman, and if Superman managed to launch Hulk into space, he would actually be at a disadvantage.

But on Earth, Hulk could give Superman hell! 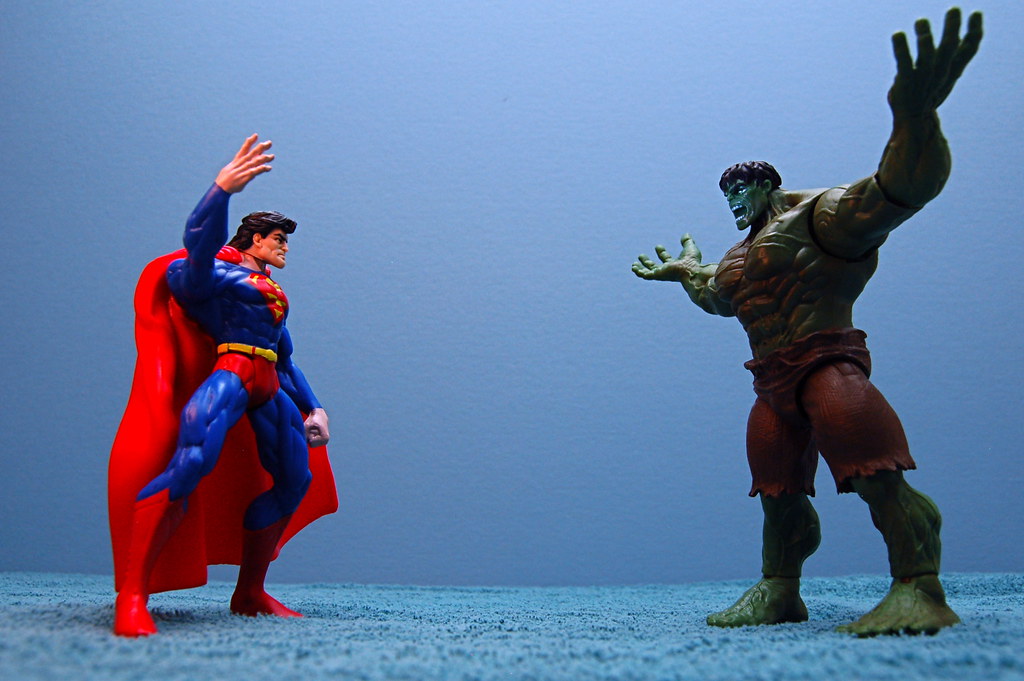 Who has defeated Superman?

Here are 10 characters who defeated Superman. 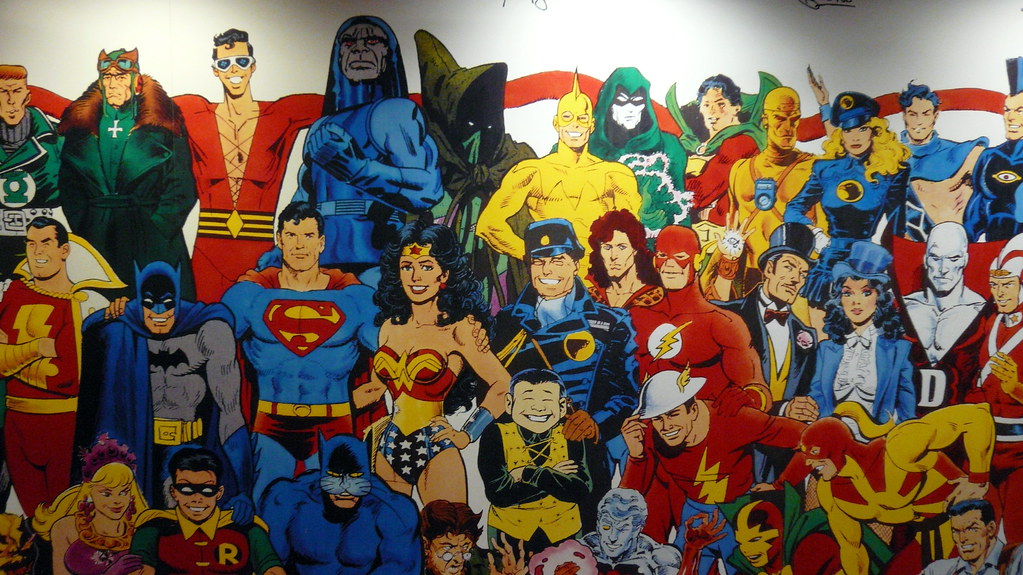 Who is the number one superhero?

One of the most popular superheroes today is still Superman. If anyone can outrank Batman, it’s Superman. He’s been around for a year longer and has proven to be just as consistent.

In a head-to-head fight, Superman can probably overpower Thanos, although Thanos would definitely put up a good fight, as he also took down two of the strongest Marvel superheroes in a single blow.

There you have it: Yes, Superman is able to wield Mjolnir, although he has only done so in an emergency.

Find out if snowy weather make you younger here.