Now it’s official! Canada is the best country in the world.

In the recently released “2021 Best Countries Report” by US News & World Report, Canada took first place. This is the first time Canada has taken first place in the annual ranking. The country ranked second in the 2020 report and third in 2019. 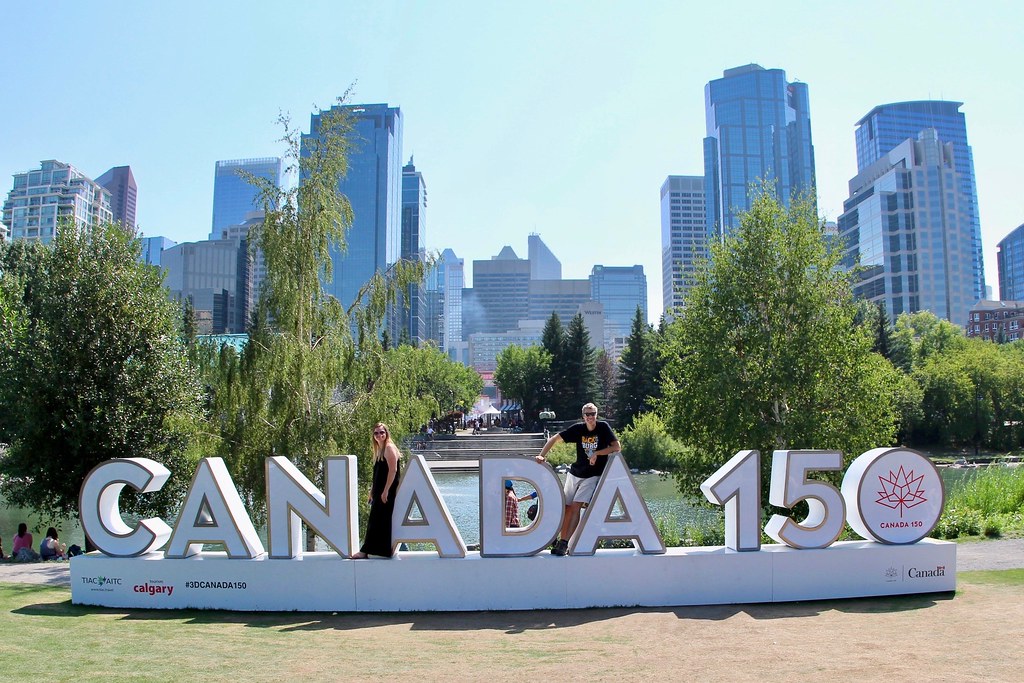 The country also received high marks in the categories of agility, entrepreneurship and openness to business. The rankings are determined by a survey of more than 17,000 people who are “broadly representative of the global population, with a focus on those who consider the issue and its outcomes to be particularly relevant to their lives.”

The analysis uses data and anecdotal evidence to determine how countries score on various global issues, such as racial equality and corruption.

The report notes that Canada “is perceived as a country with a good labor market that cares about human rights and is committed to social justice.”

Canada is one of the safest and most comfortable countries in the world, whose citizens generally lead contented lives without much deprivation. Of course, the standard of living in any country varies greatly from person to person, but a look at various social metrics shows that Canadians have much to be thankful for – and also where improvements are still needed.

It is a great place to live because it is a very diverse country. It is multicultural and is considered a melting pot, meaning that many people from many nations come together and make this country special and unique. Canada is known for its natural resources and scenic wonders, such as the beautiful Niagara Falls, the great Mountains and the different climates. 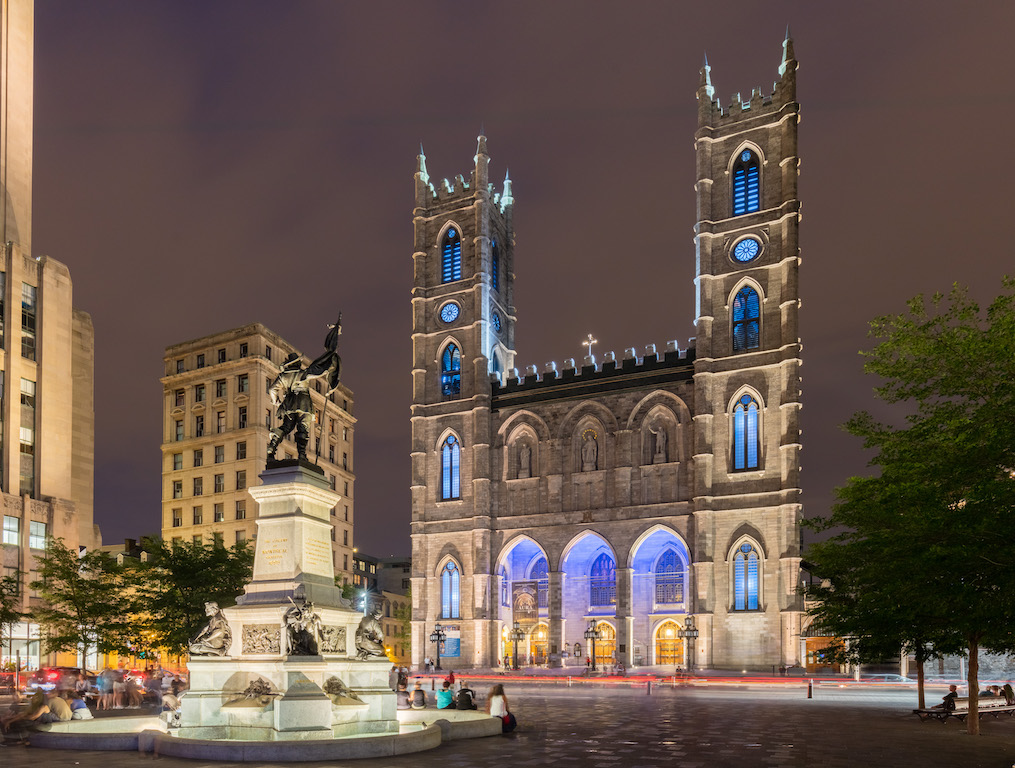 Here are some of the things we think are great and not so great about the Great White North.

Canada’s healthcare system is consistently ranked as one of the best in the world. One of the benefits is the provision of publicly funded health care for all. Canada even has health education programs that teach older people how to avoid injuries and other health risks.

About two-thirds of Canadians have private health insurance, which covers additional services such as dental and vision care, prescription drugs and private hospitalization. About 90% of these premiums are paid by employers or unions. 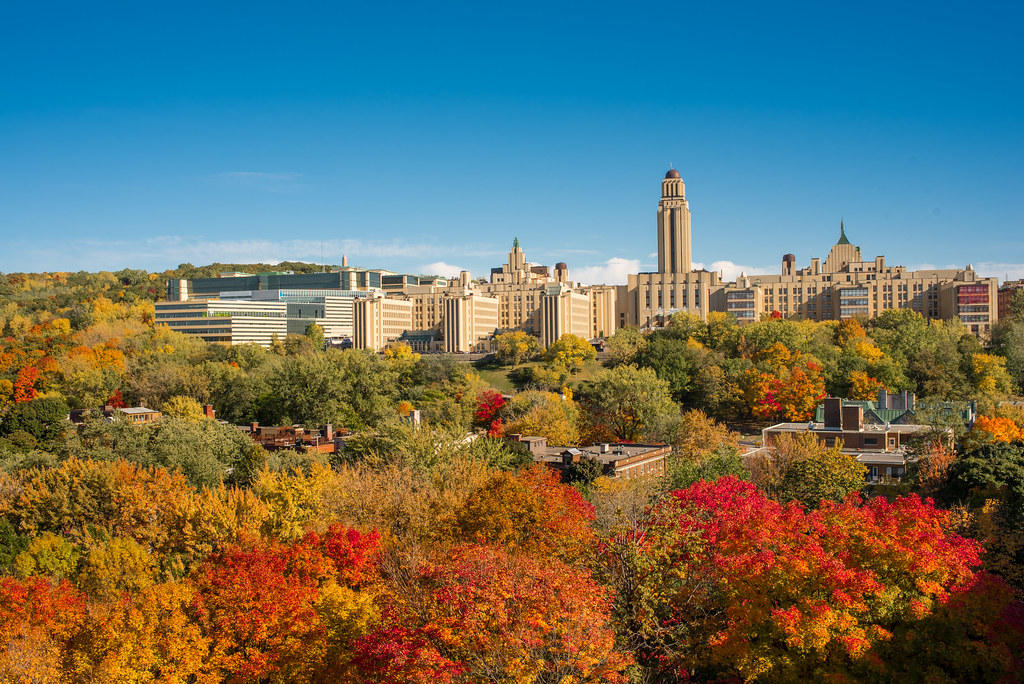 Canada is generally a very progressive, diverse and multicultural country. So if you are considering living there, especially in one of the major cities, this is one of the advantages for foreigners.

In Toronto, the largest city in Canada, more than 140 languages are spoken. Over 20% of Canada’s population is foreign-born, so expats can settle in easily here. Most expats live in Ontario, British Columbia, Quebec and Alberta.

From mountains and lakes to urban life, Canada is known for its abundance of nature. Canada has 20% of the world’s fresh water in its lakes and rivers and has the longest coastline in the world. And there’s a chance you’ll come across bison, black bears and bobcats, so watch out as you hike through the woods. You might even hear the howl of a wolf.

Canada’s waters are teeming with life, too. You can spot humpback whales, sea otters and orcas. Plus, nearly two-thirds of the world’s polar bears live in this country. So why not join them, from a safe distance, of course?

While there is much to love about Canada, no country is perfect. Moving is all about creating your own slice of heaven in the place you end up. So here are some points that can sometimes make living in Canada a challenge.

High cost of living in the most popular cities

If you are moving to Québec, keep in mind that French is the official language. 95% of the population speak it as their first or second language. Therefore, if you are not fluent in French, you might feel like an outsider and need some time to adjust.

Between 2015 and 2019, Canada had only the 12th largest increase in migrants among all Western countries. Germany, Sweden, Australia, and Austria ranked in the top four in terms of the proportion of migrants admitted compared to the total population. The United Kingdom and Ireland also had higher increases than Canada. 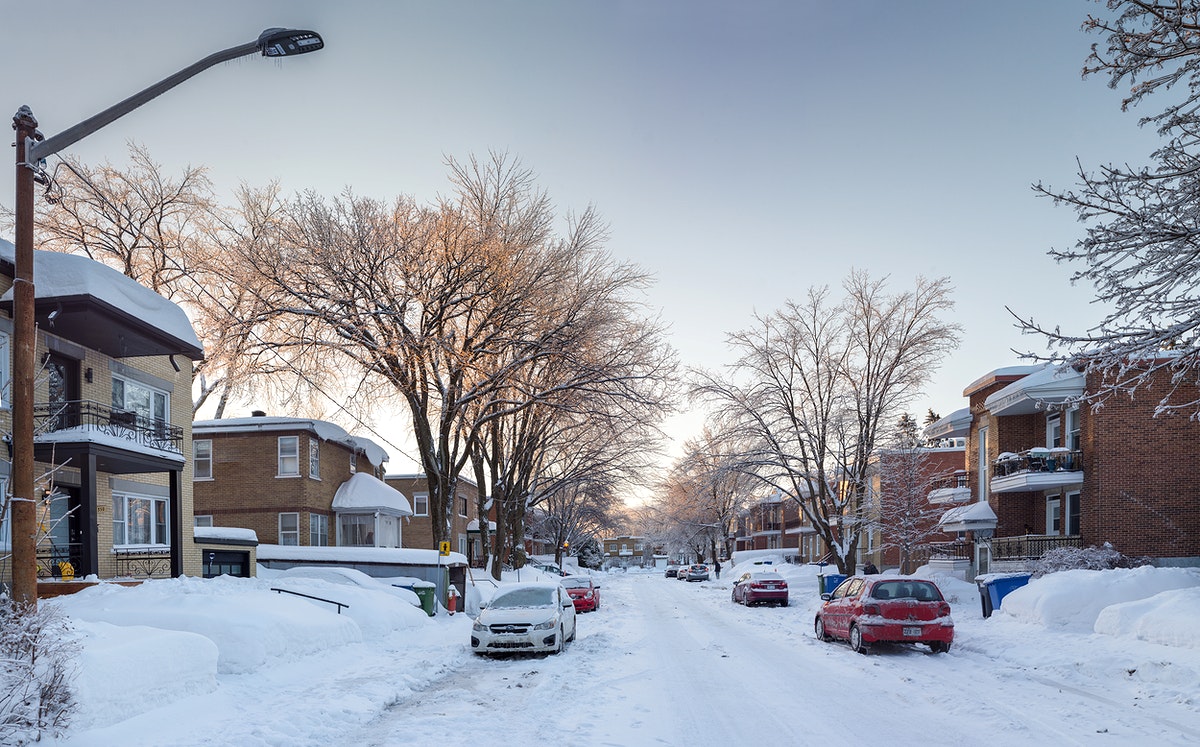 Some 300,000 expats and other immigrants were allowed into the country in 2018 and 2019, but many more were turned away. And for those whose applications were accepted, the situation was not necessarily easy. Some of these lucky applicants had to wait years before they were finally allowed to enter.

People immigrating to Canada must go through a rigorous screening process. In addition, even flying to Canada can be a difficult undertaking. In 2017, 30% of people who applied for a visitor visa to fly to Canada were denied. 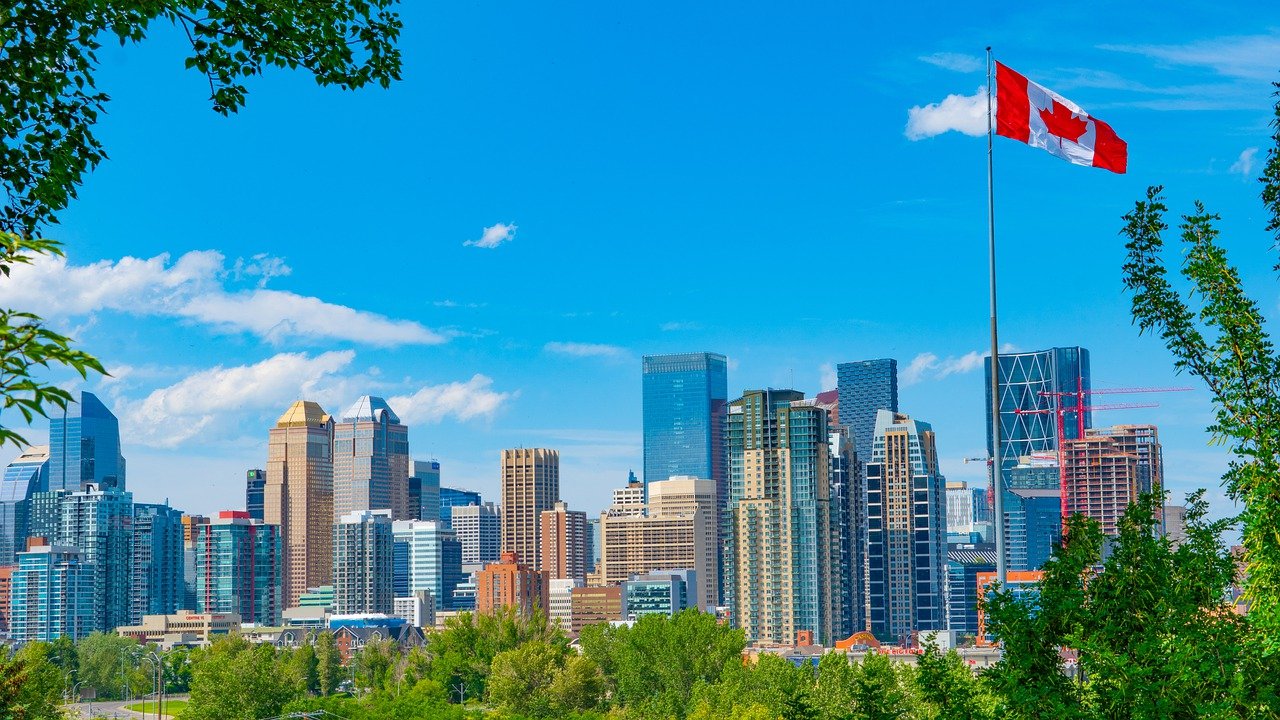 Although the number of people allowed to settle in Canada is expected to continue to rise, many aspiring emigrants will still be forced to wait to reapply.

Living in Canada offers a wide range of experiences depending on which path you choose.

Did you find this article insightful? Find out what intelligence level is considered genius, here

What intelligence level is considered genius?

Who knows the most languages?