Barking is one of the many forms of vocal communication used by dogs. People are often happy to hear their dog bark because it alerts them that people are approaching their house or it tells them that the dog wants or needs something.

It may sound pleasant when your dog stops barking, but you should be sure that the lack of sound is not due to a medical problem. Maybe he’s trying to bark, but no sound is coming out, or he’s just not interested. There is more than one reason why your dog can’t bark: 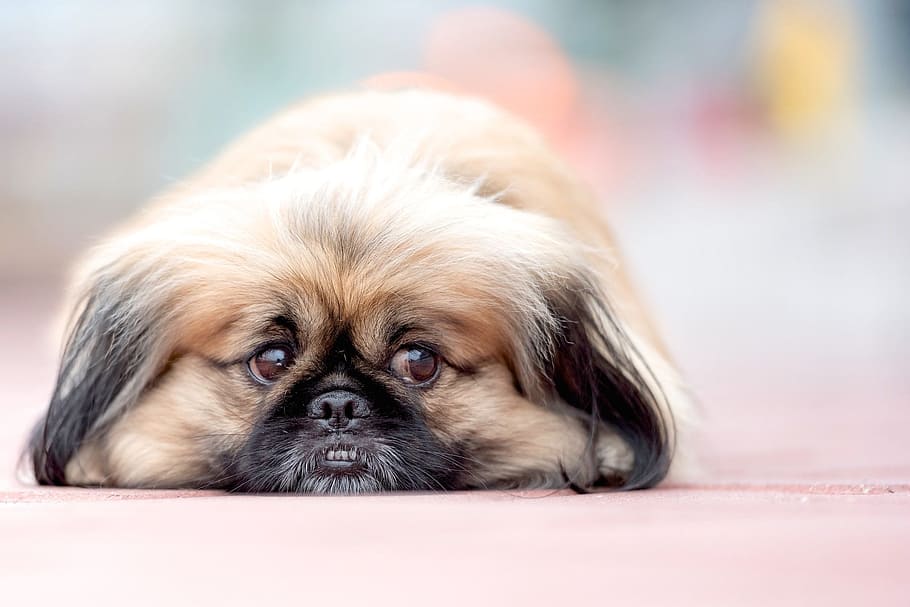 Some dog breeds are very vocal, while others have an instinct to be quiet. The latter are more accustomed to being seen and not heard. Loud dogs have often been used as watchdogs throughout history and are more inclined to let you know about every little thing.

Most dogs that have a quieter disposition have never been guard dogs. Their duties range from lap dogs to herding dogs. They can also express their emotions through other vocalizations and body language.

Just because a dog is of a certain breed doesn’t mean it won’t bark or make other loud noises. The Basenji, for example, is known for not barking. Instead, they make more of a yodeling sound, but usually only when they want something or are in distress. 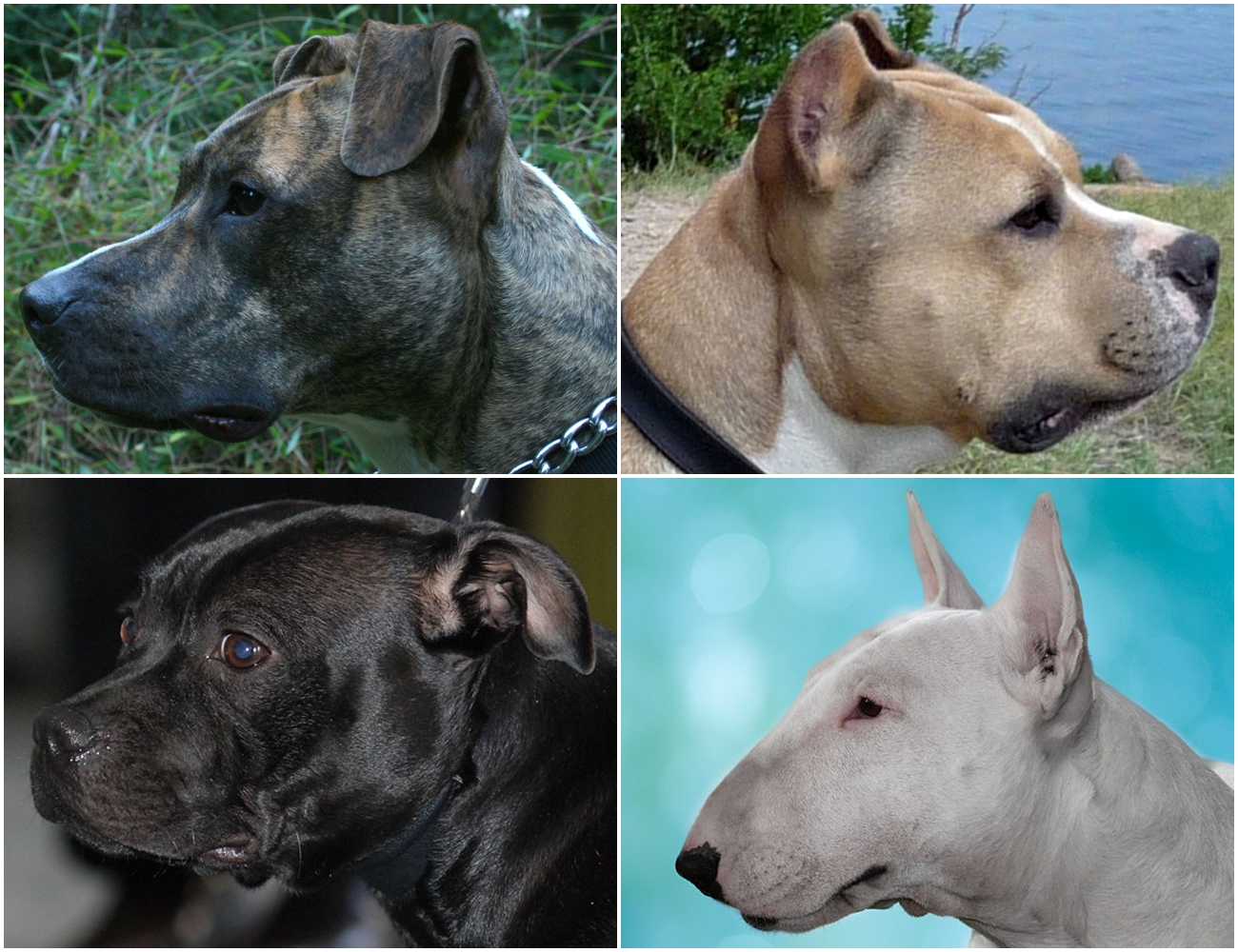 If you are looking for a quiet dog or wondering if your dog belongs to one of these breeds, check out these common quiet breeds (this list is not exhaustive, however). 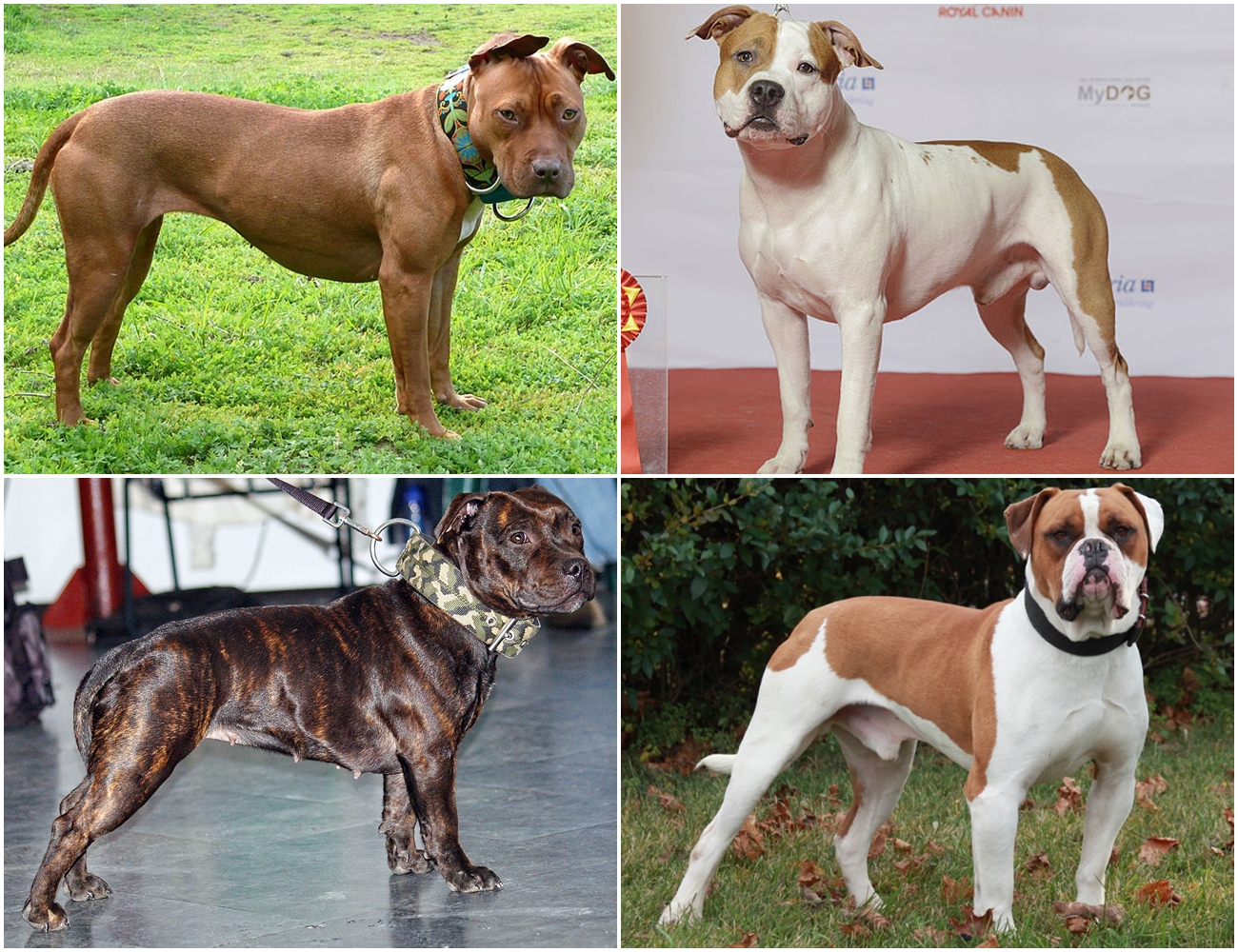 Within each breed, whether typically quiet or not, each dog has its own personality. This is a good aspect to keep in mind, as it can alleviate some of the worries you may have about their need to be vocal.

Some dogs love the spotlight, and they quickly learn that barking loudly can get them that attention. Other dogs are more shy and tend to hide from a crowd or move quietly without attracting attention.

Many larger dogs that were not bred to be guard dogs are very selective about how they use their energy. They may simply prefer silence. A Newfoundland, for example, barks very precisely and only lets out its thunderous sound when it feels it is necessary. 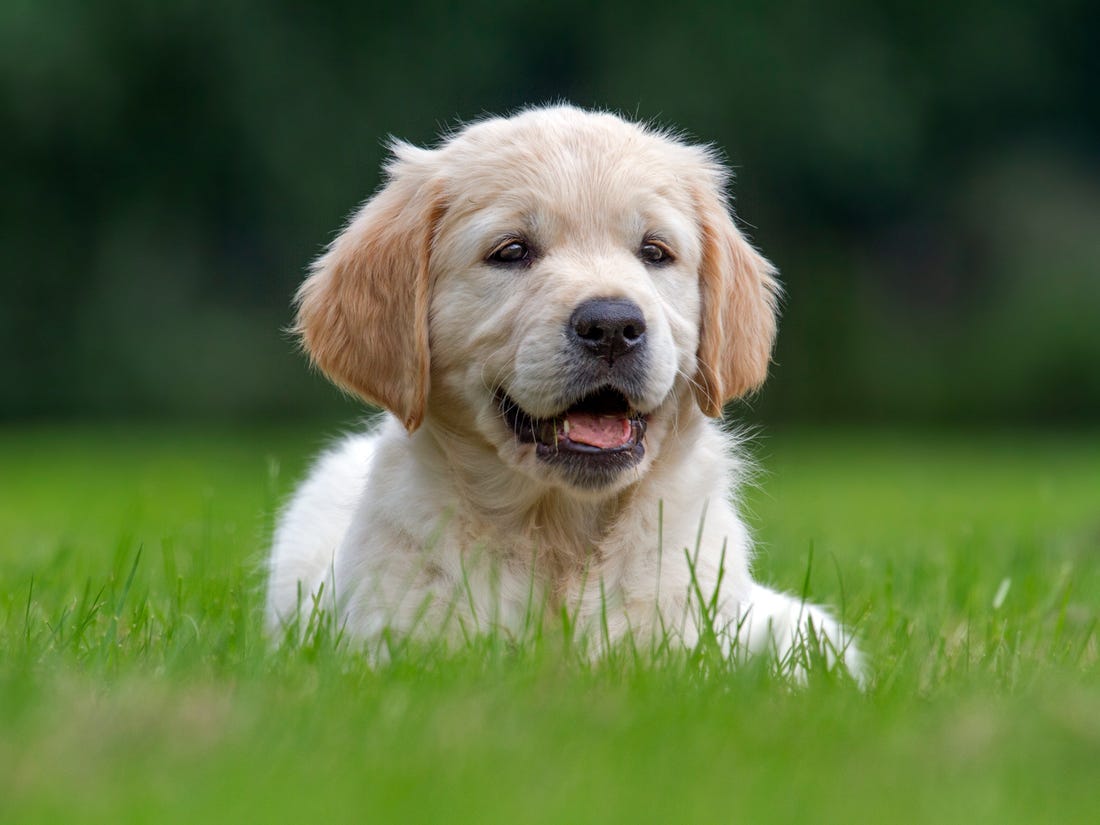 For a dog owner, it is often an advantage to have a dog that prefers silence. Do not try to force him to bark or train him. Their silence is not a cause for concern unless they seem unhappy at home.

With determination and conservation, you can train or break your dog of almost any behavior pattern. If you have trained your dog to bark only on command, he is much less likely to bark at another dog or person.

If you didn’t train your dog this way, but adopted him later in life, consider the possibility that someone else taught him to bark selectively. It might be worth trying certain commands with them, such as “talk” or “bark” to see if they respond. 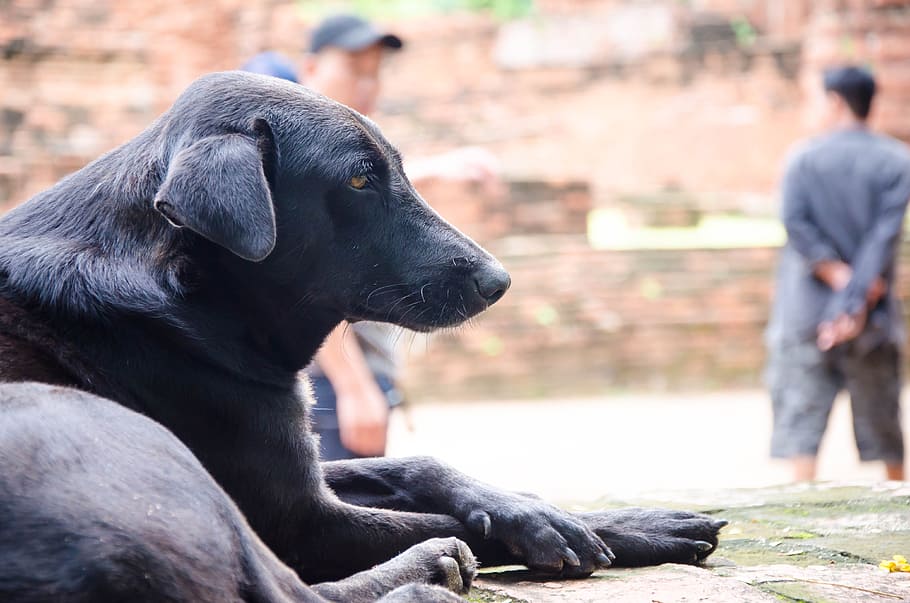 Barking and other unwanted noises are often the cause of mistreatment. A dog quickly learns that it can be physically abused for almost any sound and quickly stops barking.

Dogs don’t necessarily think you are mistreating them when they bark, as their former owner did. However, they do not easily forget these lessons from their past and are unlikely to try them unless they are in an extremely stressful situation. It is a strategy for self-preservation. 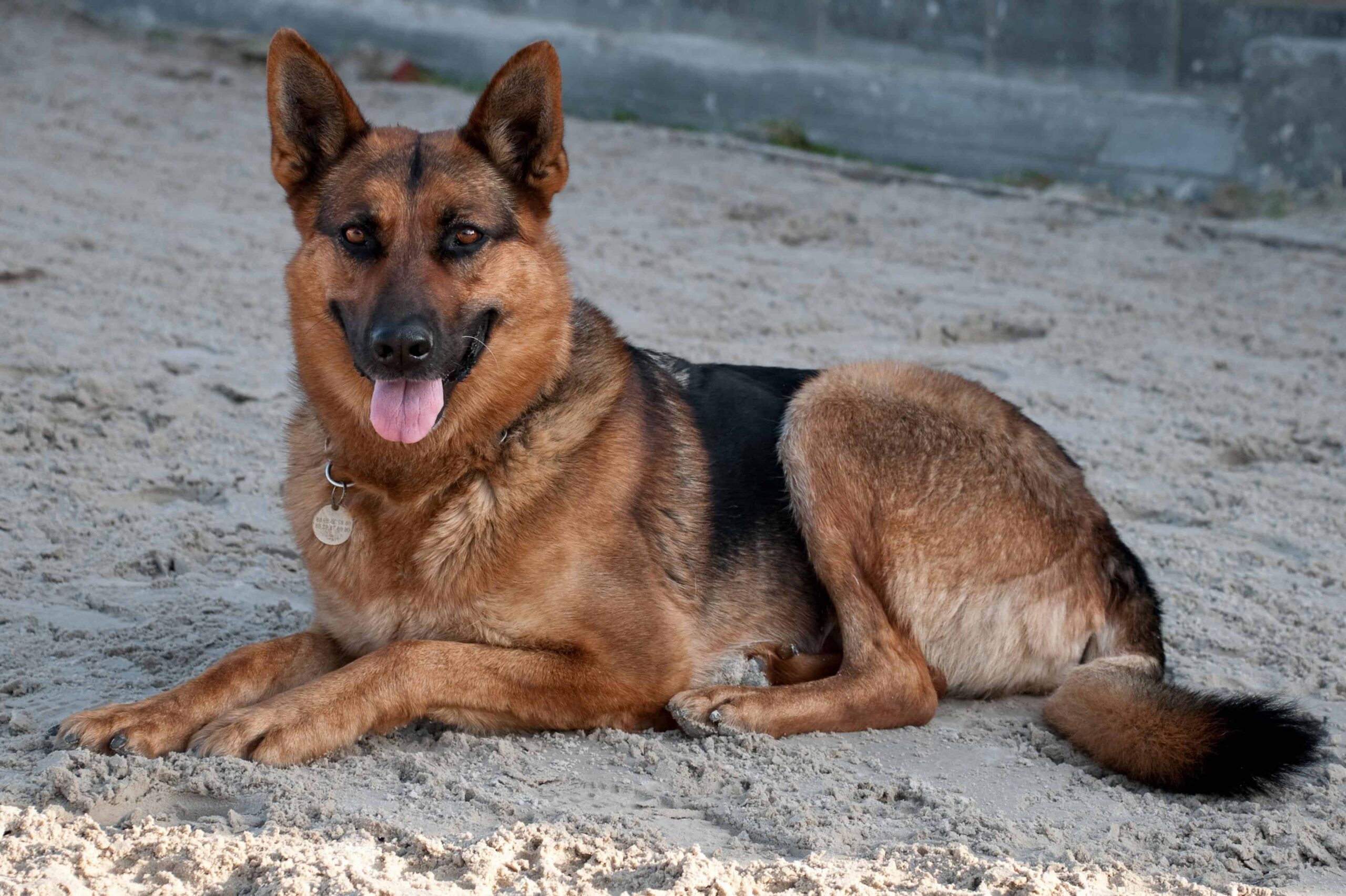 As long as you give them a loving home and train them with positive reinforcement methods and positive attention, you don’t have to worry about this silence. They will either eventually grow out of it or simply feel safer in their silence, especially if it was instilled in them from an early age.

A dog’s “honeymoon” can be a somewhat confusing time for both you and your new puppy. He is getting to know you and his new home, looking for routines and the lines and rules you draw around your home.

When you adopt a dog, whether it’s a puppy or an older adult, the 3:3:3 principle applies. It is believed that a dog needs the first three days in his new home to be less fearful and to come out of his shell. The behavior he exhibits during these days is not necessarily the same as when he feels safe. 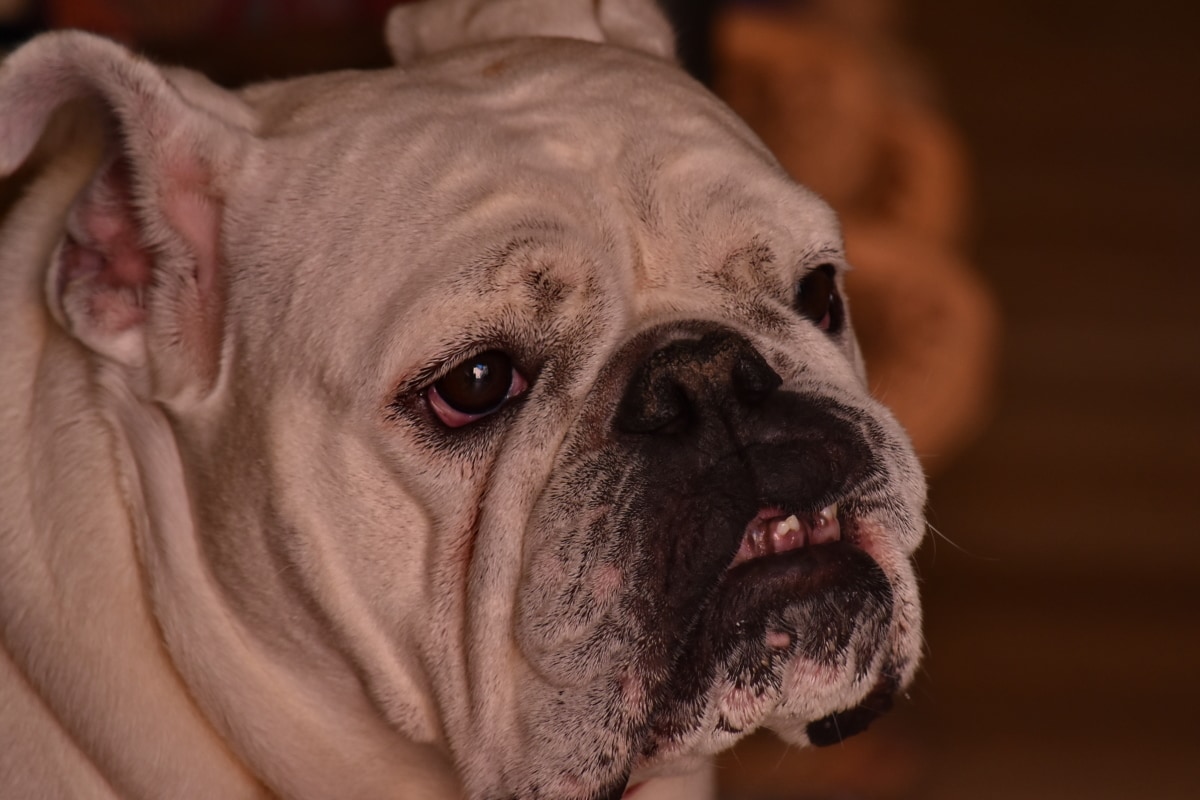 Then comes the next three weeks. As they settle into their new home and become more comfortable, they will test their boundaries and get to know you and your family. They may be a little more rambunctious or misbehave more often as they figure out how to behave in this new environment.

The last three months are the three months after adoption. During this time, consistency is very important as they need to get used to your lifestyle. Dogs are creatures of habit and need to learn how to behave, when to be fed, when to exercise, etc.

As your dog goes through this “new dog” phase, you may feel that he acts more like a houseguest for the first few days to weeks. It is only when he is really comfortable that his full personality comes out and the barking can occur. 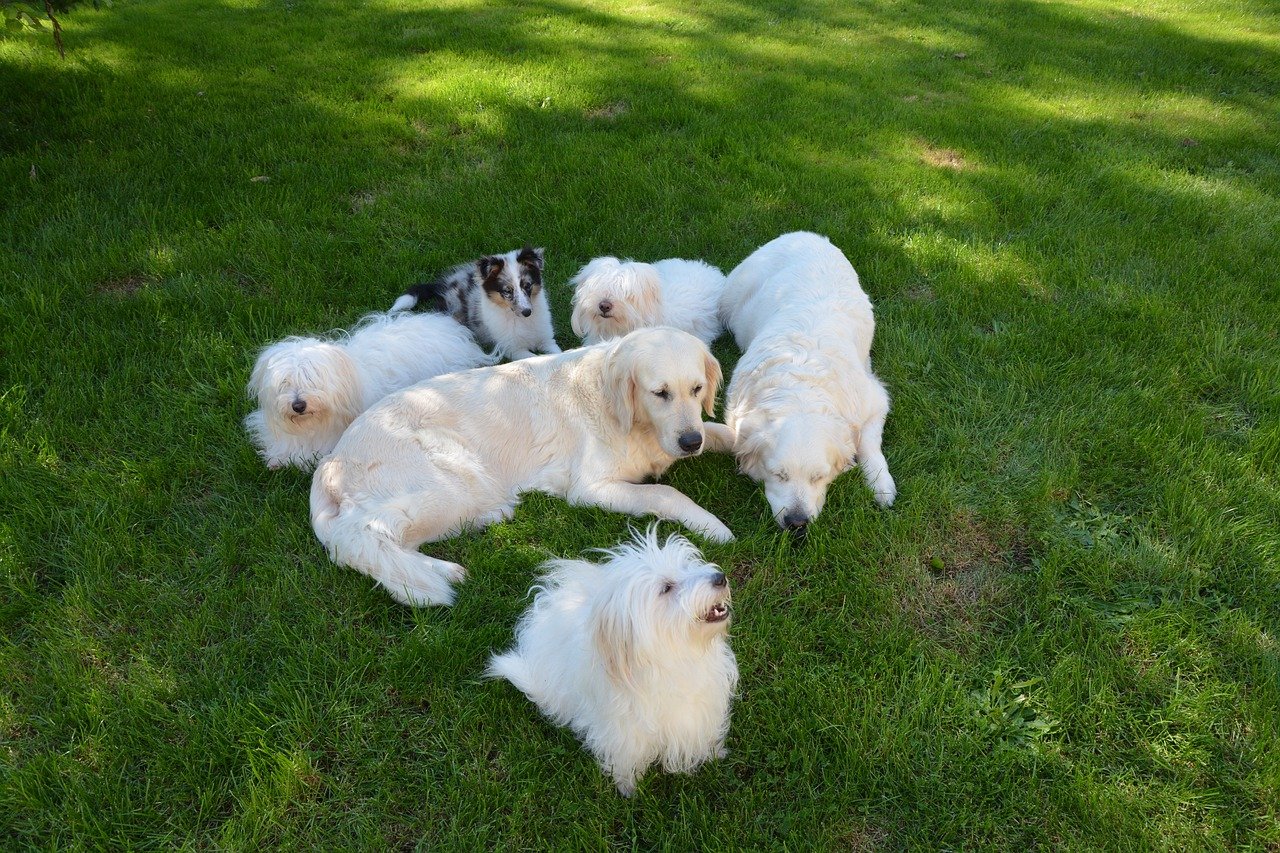 Finally, certain health conditions can affect your dog’s barking. This is most likely if your dog is normally very loud and then suddenly stops making a lot of noise, or any noise at all.

If it is normal for your dog to bark, and you notice that he is silent or still for a while when he normally makes loud noises, you should check his health. Dogs can strain their voices by making too much or too many loud noises.

There may also be other reasons related to the throat or mouth. If you notice a change in your dog’s behavior, contact your veterinarian. 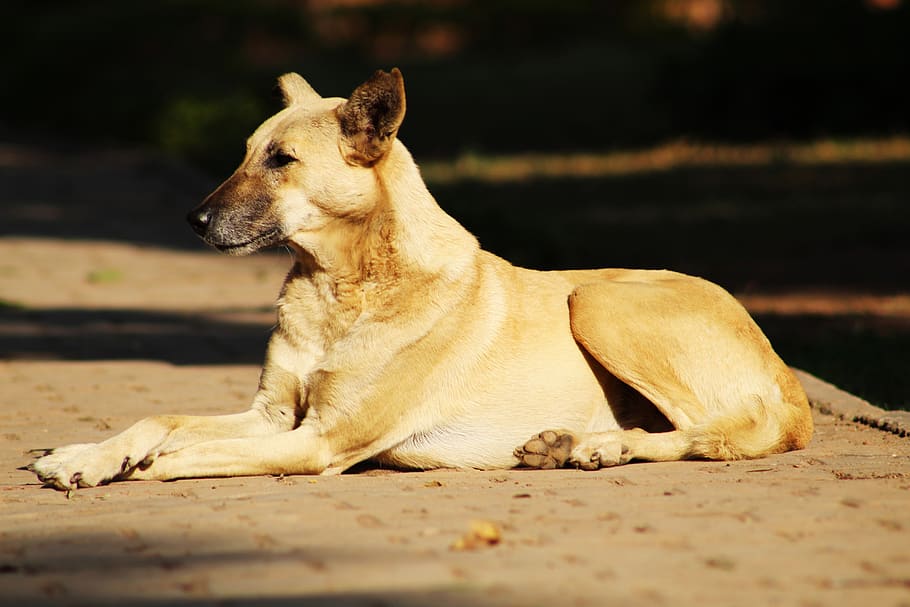 Are you a new or existing dog owner and wondering how often you should bathe your dog? Find out here.

Should I Bathe My Dog Everyday?